Cars will be EVs, trucks will run on natural gas

JERUSALEM — Israelis will no longer be able to buy new gasoline or diesel-powered vehicles after 2030, the Energy Ministry said on Tuesday, unveiling a plan to replace them with electric cars and trucks that run on natural gas.

The challenge will be creating an initial "critical mass" of cars that will move the local industry away from gasoline and diesel engines, Energy Minister Yuval Steinitz said.

The government, he said, will also "reduce taxation on electric cars to almost zero, so they are going to be much cheaper."

The electric vehicle campaign is part of a broader plan to completely wean Israel off gasoline, diesel and coal. Israel in recent years discovered huge deposits of natural gas, a cleaner-burning fossil fuel, and it is converting its power stations accordingly.

The plan was released a day after a U.N. report on climate change called for major changes in the way humankind uses energy.

The tipping point is expected around 2025, when, according to the ministry's target, there will be about 177,000 electric cars on the road in Israel. Today there are just a few dozen.

After that, it will become easier and cheaper to own electric cars, so the ministry expects the number should jump to nearly 1.5 million by 2030.

"From 2030 we won't allow anymore the import of diesel or gasoline cars to Israel," Steinitz said.

All new cars will be electric. Buses and trucks will be either electric or run on compressed natural gas.

"We are forcing companies to bring electric cars to Israel and for oil and gasoline companies to shift to charging stations in their gasoline or petrol stations," he said.

The government, he said, is expected to approve the plan by the end of the year. 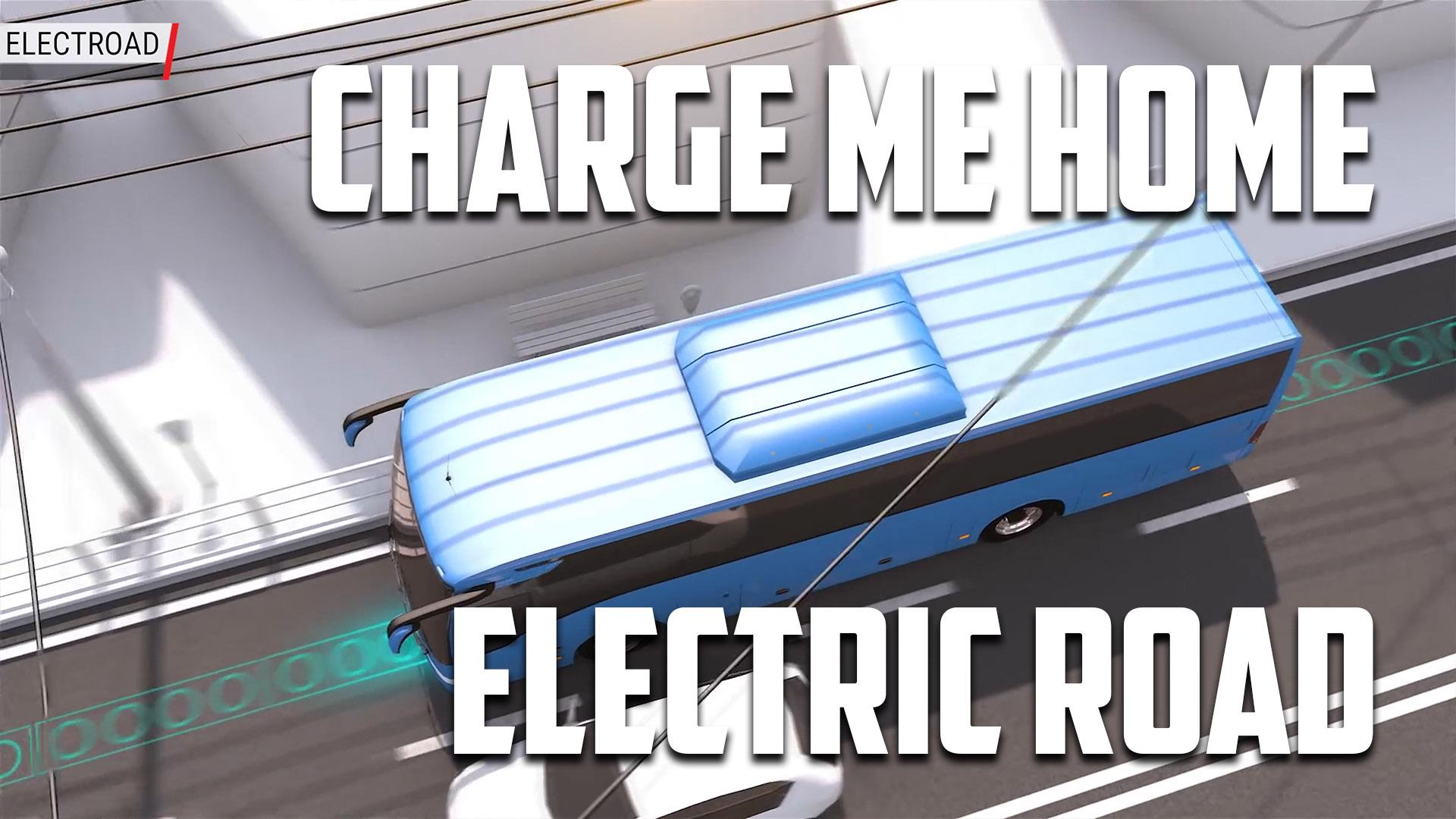