Despite the army of eyes and minds attempting to keep track of everything happening in vehicle autonomy, there's too much movement and innovation to keep up in real time. That means there's also no way to know what our future autonomous world will contain. Ford, for instance, just received a patent for an idea that raised our eyebrows: using your cellphone to steer an autonomous vehicle the same way you steer a car in Real Racing 3. Discovered by CarBuzz, the official name of the Ford's invention is "Non-Autonomous Steering Modes."

Yes, that's "Modes," plural. If a passenger with a touchscreen device makes the request to become driver, the patent outlines two things that can happen. The "'First Autonomous Steering Mode" performs a handshake between the car and the mobile device to sync the device's position with the front wheels pointed straight ahead. After that's done, the vehicle uses the device's gyroscope and accelerometer to determine how to move the front wheels — the same as in a mobile racing game.

The "Second Autonomous Steering Mode" places a virtual steering wheel on the mobile device, and the vehicle syncs the position of that virtual wheel with the front wheels. The driver can steer the car by using a finger to turn the wheel on the touchscreen. That patent says that in either of the semi-autonomous modes, the vehicle "controls one or two of the propulsion, braking, and steering of the host vehicle."

Even Ford doesn't know what this could lead to, so the automaker has covered all the bases it can in the patent. Any device that contains a gyroscope and an accelerometer, and can communicate by any wireless or wired protocol, will work. Pairing protocols are likewise expansive, open to everything from MAC Addresses and IMEI numbers to static IP or email addresses. An autonomous vehicle could even be programmed to 'know' a regular occupant and tailor the experience to established preferences.

We'll put the standard patent disclaimer here: just because a patent's been granted doesn't mean the idea will ever come to life. Even though Ford doesn't usually grab the biggest headlines for its autonomous work, the Blue Oval is gung-ho on the tech, from autonomous off-roading to paying NASA to develop the "D-wave quantum annealer" for better autonomous routing. Here again we have the seeds of tomorrow's wild ideas being planted today. 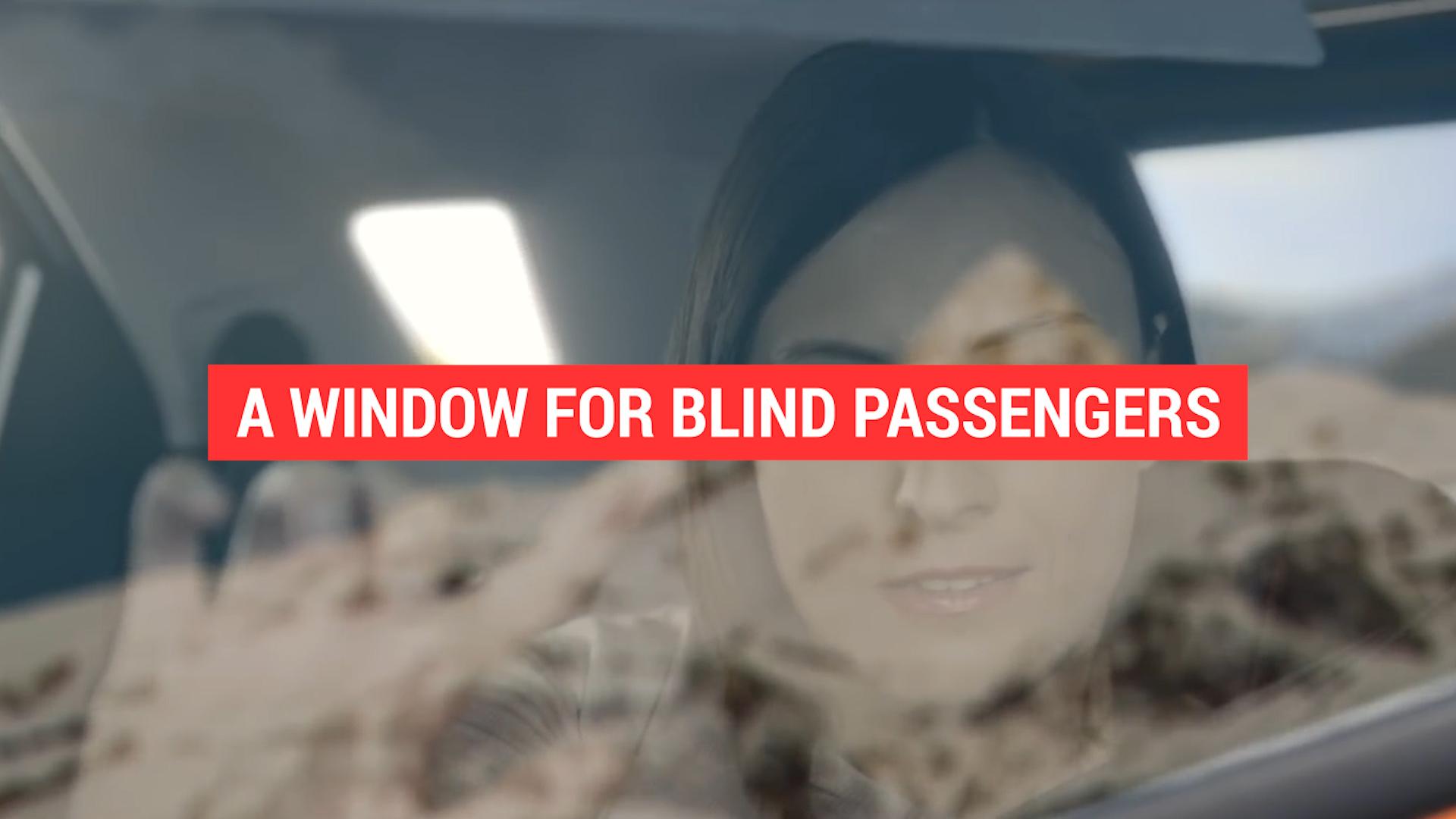