Holden Time Attack Concept is a vision of a 1,340-horsepower electric race car

It's a thoroughly absurd car

When you think of crazy, over-the-top supercars with wild powertrains, you probably think of Koenigsegg or Rimac. But in this case, we're talking about Holden, the Australian brand synonymous with big rear-drive sedans with equally large V8s. For the 50th anniversary of the brand's first victory at the Mount Panorama racetrack in Bathurst, it decided to imagine a concept car, simply named the Time Attack Concept, meant to set a blistering lap time around the course. The designers really let their imaginations loose, to say the least.

The Holden, which only exists in virtual form for the time being, uses four electric motors, one for each wheel, that produce a total of 1,340 horsepower and an even more jaw-dropping 2,389 pound-feet of torque. Each motor is coupled to its own three-speed planetary automatic transmission. Combined with a lightweight carbon fiber chassis, Holden estimates it could hit 62 mph in just 1.25 seconds. The company also says it would be capable of a top speed of roughly 300 mph.

Of course, this car is designed for more than just outright speed. To that end, it has fairly conventional double-wishbone suspension made from carbon fiber components. It's backed by a hydraulic system that actively eliminates body roll, dive and squat to keep the car level and provide optimum contact with the road. Each corner has carbon brakes and 310-mm wide slick tires. The car makes extensive use of aerodynamic aids, particularly fans that run air through venturi tunnels. These help make sure there's downforce at low speeds, and helps improve it at higher speeds.

The estimated results of all these technologies are pretty amazing. The company claims a maximum lateral force of 6.5g, and maximum braking force of 6g. The electric motors are able to provide 2.0g of that just with regenerative braking. Holden further ran a simulation of the car on Mount Panorama, and calculated it could run a time of 1:29.30. To put that into perspective, the fastest lap at the track was 1:48.8 done by Jenson Button in a 2011 Formula One car. As pointed out by Wheels, this time was not technically official since it didn't happen in a race, but we feel safe in assuming this concept's simulation time was not with competition on the track. 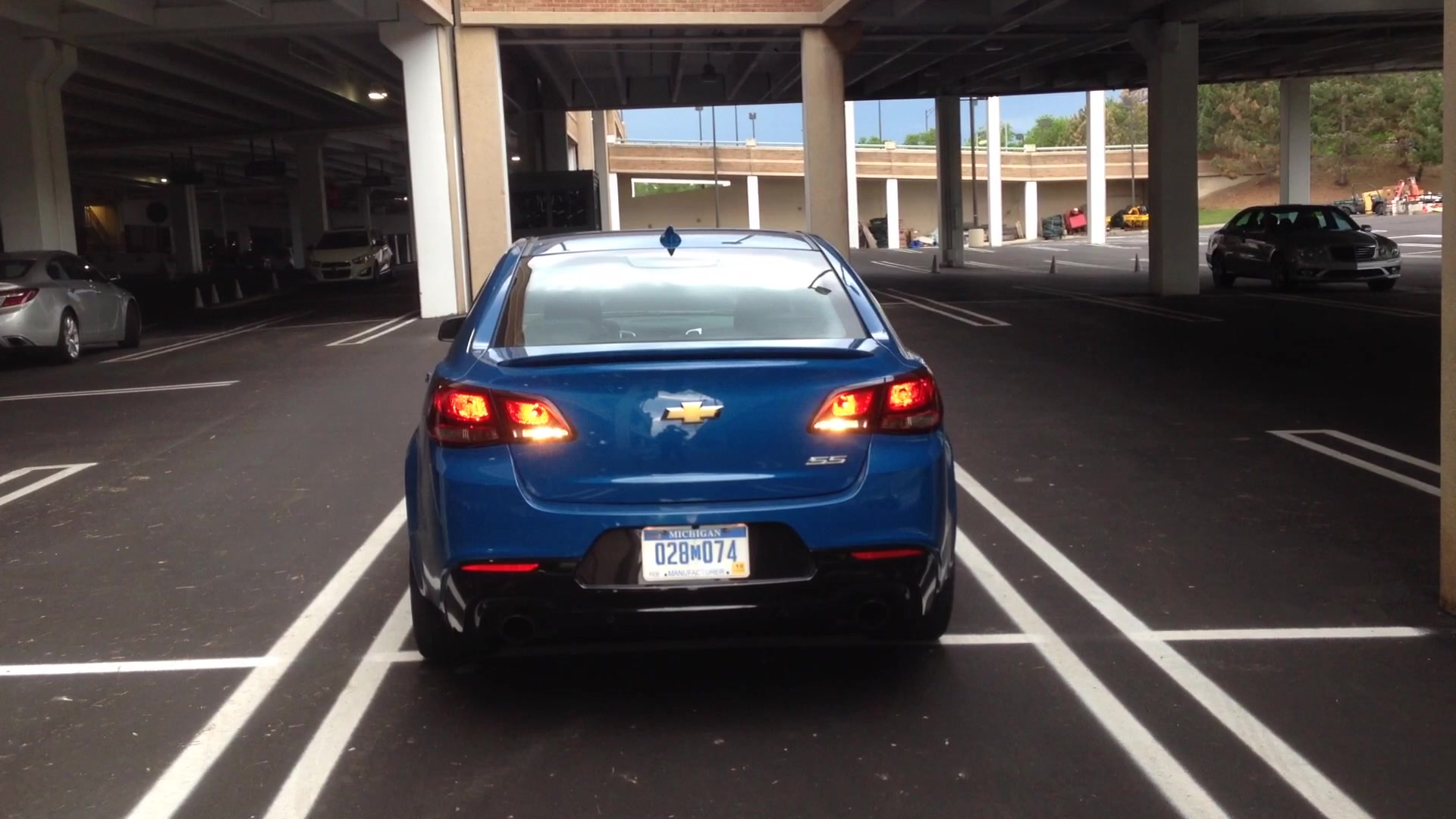