Engadget
You may have never seen Citroen's DS 3, but it's one of the most popular cars in Europe. When the company (actually a new, separate brand called DS) unveiled a crossover version called the DS 3 Crossback, it also announced plans to sell an electric version called the DS 3 Crossback E-Tense. It unveiled that version for the first time at the Paris Motor Show and detailed the specs, technology and roughly when it will come to market.

When you go to an auto show, electric cars are everywhere, but there are only a few affordable models for sale right now in France, including the Nissan Leaf, Renault Zoe and soon, the Tesla Model 3. Unlike Kia's e-Niro, the DS 3 will enter that market with a modest WLPT Euro-spec range of 300 km (186 miles) thanks to the 50 kWh battery. That's mated with a modest 100 kW (136 horsepower) motor, which will accelerate you to 100 km/h (62 mph) in a leisurely 8.7 seconds.

The advantage of a smallish battery is that you can charge it quickly, up to 80 percent in 30 minutes. An 11 kW Wallbox charger, installed at home, will juice up the E-Tense model in just five hours, so it will be a handy city runabout, but less useful on longer trips.

The Crossback features a Drive Assist function that can keep you in your lane, brake automatically in emergencies, and self park. There's also keyless entry, and full digital option, with a 10.3-inch entertainment HD touchscreen with smartphone mirroring and connected navigation. The DS 3 Crossback E-Tense will supposedly come to Europe in mid-2019, but no price has been revealed yet.

Reporting by Steve Dent for Engadget. 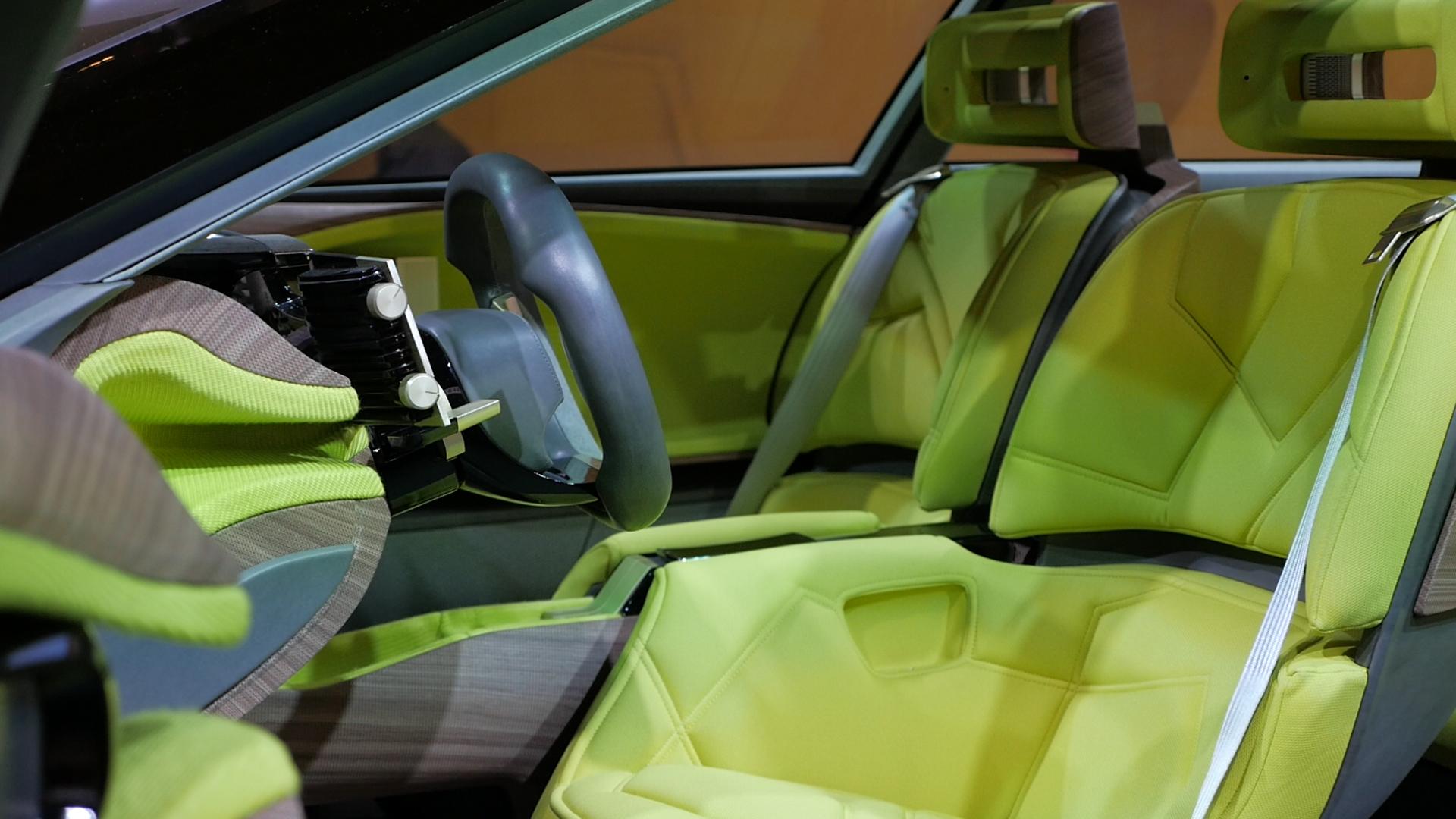