WASHINGTON — The U.S. Securities and Exchange Commission said on Saturday it had reached a settlement with carmaker Tesla and Chief Executive Elon Musk over his Aug. 7 tweets about taking the company private. Tesla and Musk will each pay $20 million to settle the case and Musk will step down as chairman but will remain as chief executive.

The move is a stunning development after weeks of uncertainty surrounding Musk and the future of his embattled automaker, whose stock has been on a rollercoaster ride. As recently as Friday, reports indicated Musk had walked away from a deal with the SEC and was willing to force a trial.

The SEC accused Musk on Thursday of tweeting false and misleading information in August about financing for his now-abandoned plan to take the company private and said it was seeking to remove him as an officer or director.


"The total package of remedies and relief announced today are specifically designed to address the misconduct at issue by strengthening Tesla's corporate governance and oversight in order to protect investors," said Stephanie Avakian, Co-Director of the SEC's Enforcement Division, in a statement released Saturday evening.

The billionaire entrepreneur said he had done nothing wrong and the company's board said it supported him. The Wall Street Journal on Friday, citing a person familiar with the matter, reported that Musk believed he had a verbal deal for financing from Saudi Arabia's sovereign wealth fund to take Tesla private. Musk last month in a blog said he left a July 31 meeting with the fund's managing director "with no question that a deal with the Saudi sovereign fund could be closed."

The SEC in its suit said the meeting between Musk and the fund "lacked discussion of even the most fundamental terms of a proposed going private transaction."

Tesla did not immediately release a statement in the wake of the fine, and Musk has not tweeted since the news broke.

The SEC's full statement is below:

Washington D.C., Sept. 29, 2018 — The Securities and Exchange Commission announced today that Elon Musk, CEO and Chairman of Silicon Valley-based Tesla, Inc., has agreed to settle the securities fraud charge brought by the SEC against him last week. The SEC also today charged Tesla with failing to have required disclosure controls and procedures relating to Musk's tweets, a charge that Tesla has agreed to settle. The settlements, which are subject to court approval, will result in comprehensive corporate governance and other reforms at Tesla — including Musk's removal as Chairman of the Tesla board — and the payment by Musk and Tesla of financial penalties.

According to the SEC's complaint against him, Musk tweeted on August 7, 2018 that he could take Tesla private at $420 per share — a substantial premium to its trading price at the time — that funding for the transaction had been secured, and that the only remaining uncertainty was a shareholder vote. The SEC's complaint alleged that, in truth, Musk knew that the potential transaction was uncertain and subject to numerous contingencies. Musk had not discussed specific deal terms, including price, with any potential financing partners, and his statements about the possible transaction lacked an adequate basis in fact. According to the SEC's complaint, Musk's misleading tweets caused Tesla's stock price to jump by over six percent on August 7, and led to significant market disruption.

According to the SEC's complaint against Tesla, despite notifying the market in 2013 that it intended to use Musk's Twitter account as a means of announcing material information about Tesla and encouraging investors to review Musk's tweets, Tesla had no disclosure controls or procedures in place to determine whether Musk's tweets contained information required to be disclosed in Tesla's SEC filings. Nor did it have sufficient processes in place to that Musk's tweets were accurate or complete.

Musk and Tesla have agreed to settle the charges against them without admitting or denying the SEC's allegations. Among other relief, the settlements require that:

-- Musk will step down as Tesla's Chairman and be replaced by an independent Chairman. Musk will be ineligible to be re-elected Chairman for three years;
-- Tesla will appoint a total of two new independent directors to its board;
-- Tesla will establish a new committee of independent directors and put in place additional controls and procedures to oversee Musk's communications;
-- Musk and Tesla will each pay a separate $20 million penalty. The $40 million in penalties will be distributed to harmed investors under a court-approved process.

"The total package of remedies and relief announced today are specifically designed to address the misconduct at issue by strengthening Tesla's corporate governance and oversight in order to protect investors," said Stephanie Avakian, Co-Director of the SEC's Enforcement Division.

"As a result of the settlement, Elon Musk will no longer be Chairman of Tesla, Tesla's board will adopt important reforms —including an obligation to oversee Musk's communications with investors—and both will pay financial penalties," added Steven Peikin, Co-Director of the SEC's Enforcement Division. "The resolution is intended to prevent further market disruption and harm to Tesla's shareholders."

The SEC's investigation was conducted by Walker Newell, Brent Smyth, and Barrett Atwood and supervised by Steven Buchholz, Erin Schneider, and Jina Choi in the San Francisco Regional Office and Cheryl Crumpton in the SEC's Home Office. 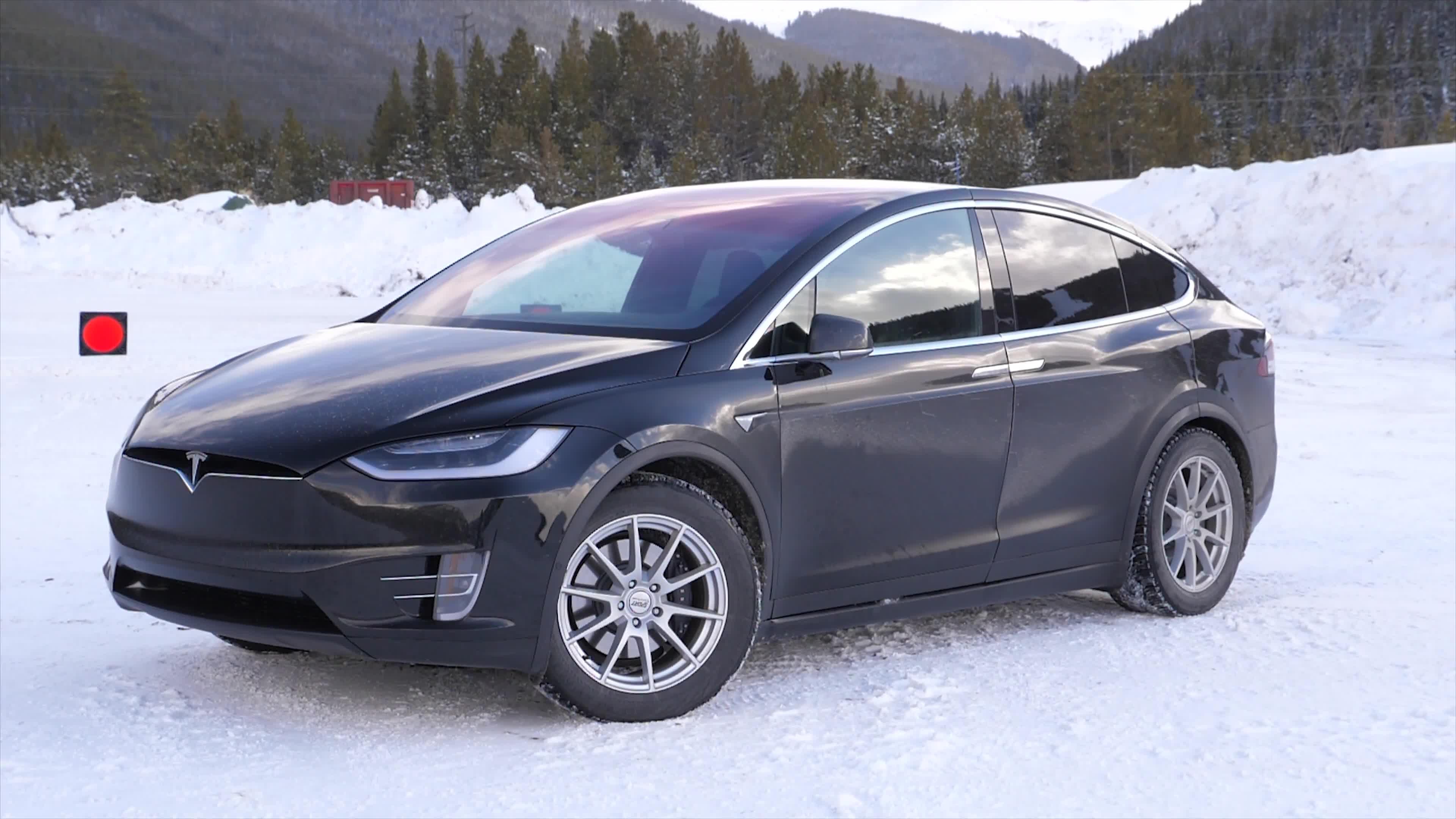