Hyundai said Monday it has won a grant worth $4.95 million from the U.S. Department of Energy to support research and development for an advanced, mixed-mode gasoline spark-compression engine, meaning the Korean automaker appears to be back at it in its quest to develop a fuel-efficient, low-emissions gasoline compression engine that can catch the likes of Mazda's Skyactiv-X.

Hyundai says the three-year grant will leverage existing work with advanced valve train and previous DOE-funded technologies. Hyundai previously was working on its own HCCI — short for homogeneous charge compression ignition — project, developing a Gasoline Direct-Injection Compression engine with help from Delphi that used supercharging and turbocharging, a high compression ratio and fully variable valve train. But it has never come to fruition, reportedly due in large part to added costs.

Hyundai spokeswoman Michele Tinson said the grant will support a new project for the automaker. "It's a departure from the past efforts forging a new direction forward for Hyundai where the fuel and engine combustion modes can be optimized to meet new targets," she said.

Tinson said the GDCI project is completing its third round of DOE funding.

Hyundai in December said it plans to release 38 environmentally friendly vehicles along with its affiliate Kia, and using a variety of technologies, by 2025. Hyundai alone will account for 18 of them. The aim is to use the spark-compression engines for conventional gasoline-powered vehicles, plug-in hybrids and mild hybrids.

"The opportunity to explore mixed-mode engine technology through the DOE's grant signifies Hyundai's commitment to advanced research technology and compression engines," John Juriga, director of powertrain technologies at Hyundai America's Technical Center near Ann Arbor, Mich., said in a statement. "The co-operative research project along with Michigan Technological University and Phillips 66 signifies the importance in developing fuel and engine innovations that work together for optimal vehicle performance and leading fuel economy ratings." 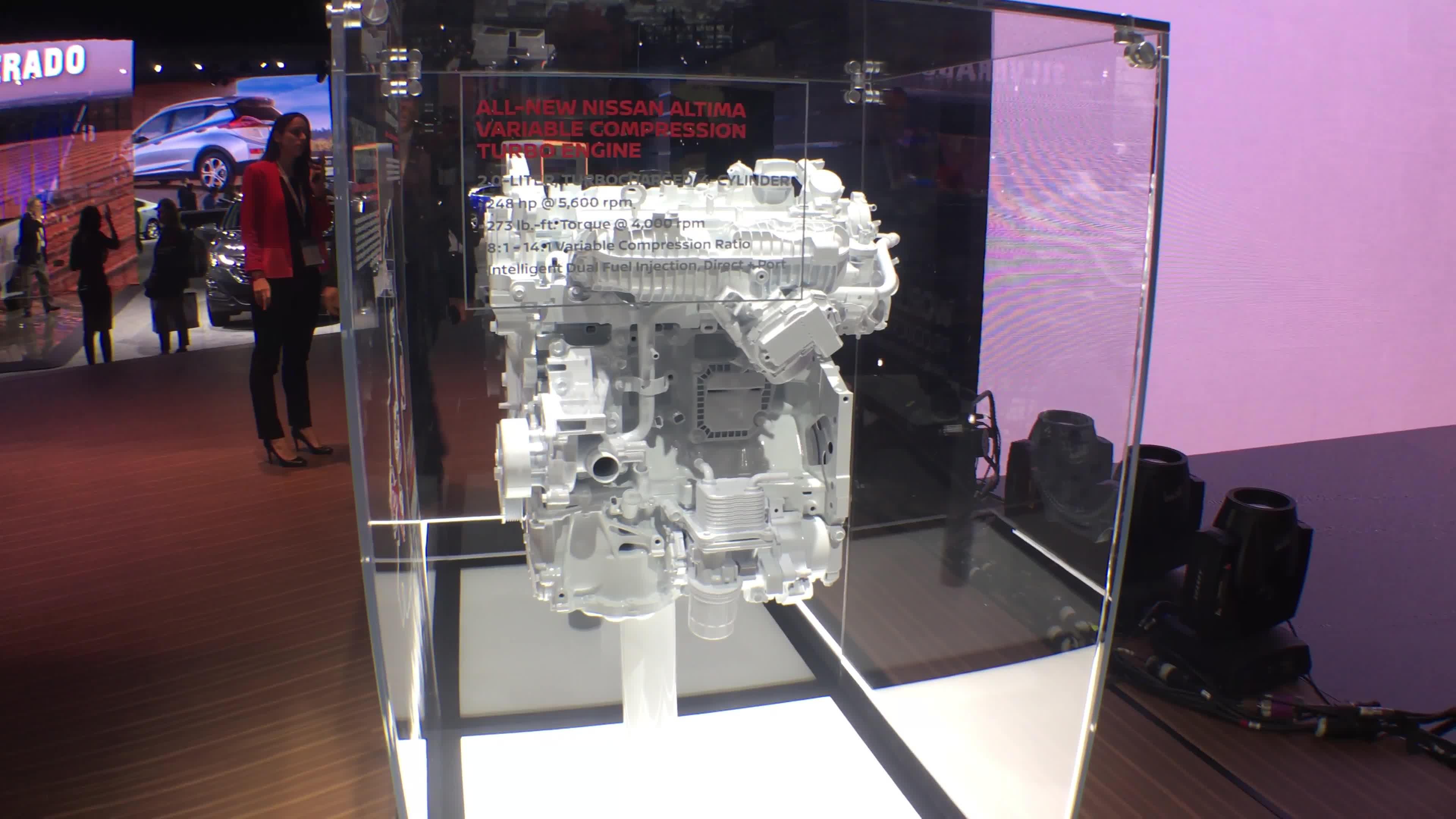