A very clean Electra Park Avenue, about to be crushed in Denver The Buick Electra may be best-known today as the subject of Sir Mix-a-Lot's My Hooptie, but this big luxury machine was one of The General's signature land yachts for more than 30 years. The final model year for the Electra was 1990, and so this very nice 1990 Electra Park Avenue in a Denver wrecking yard is a significant part of GM history. 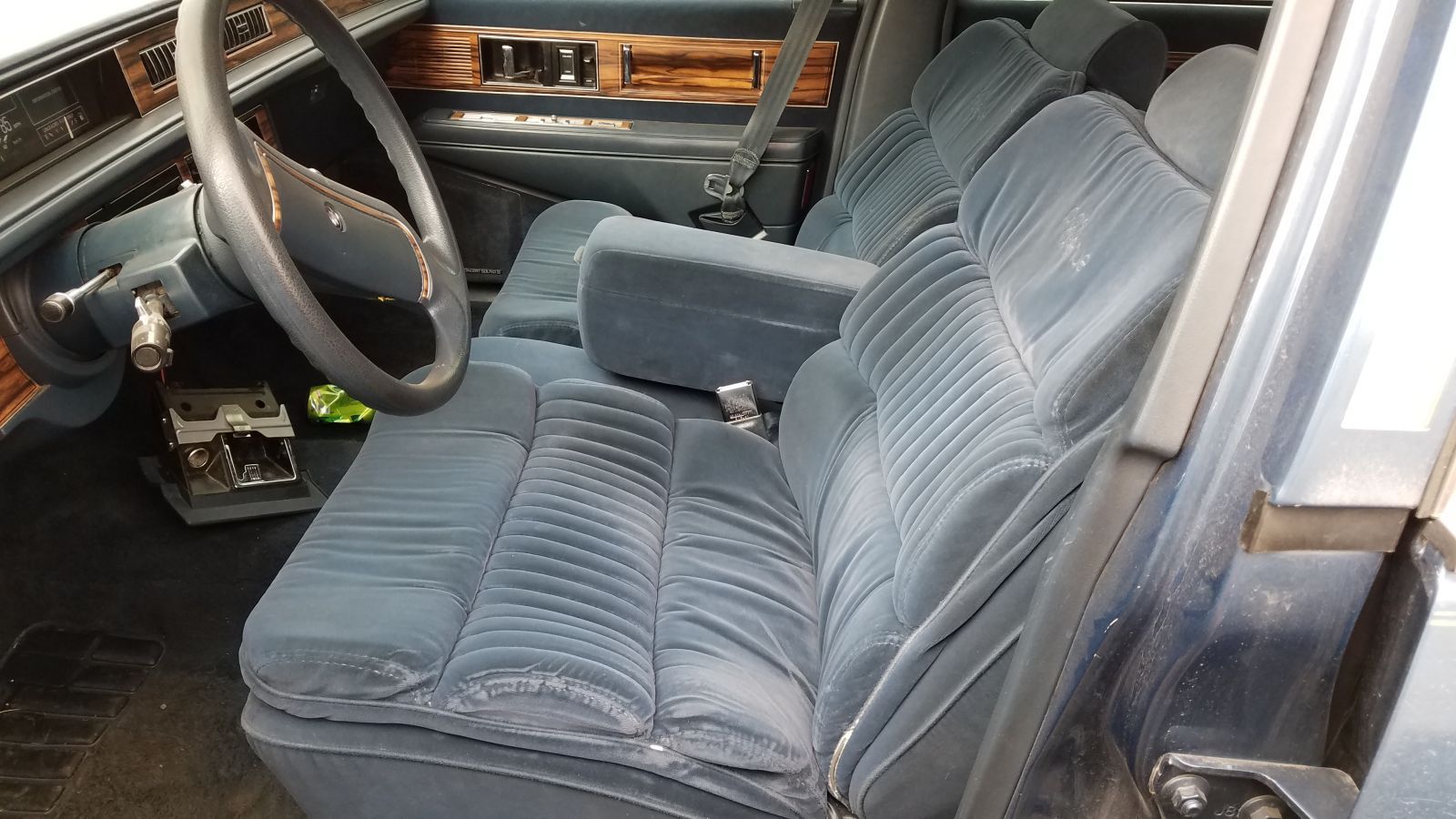 Just look at that plush interior, all blue velour and glossy fake wood! There are plenty of five-year-old cars on the street today with rougher interiors than this car. 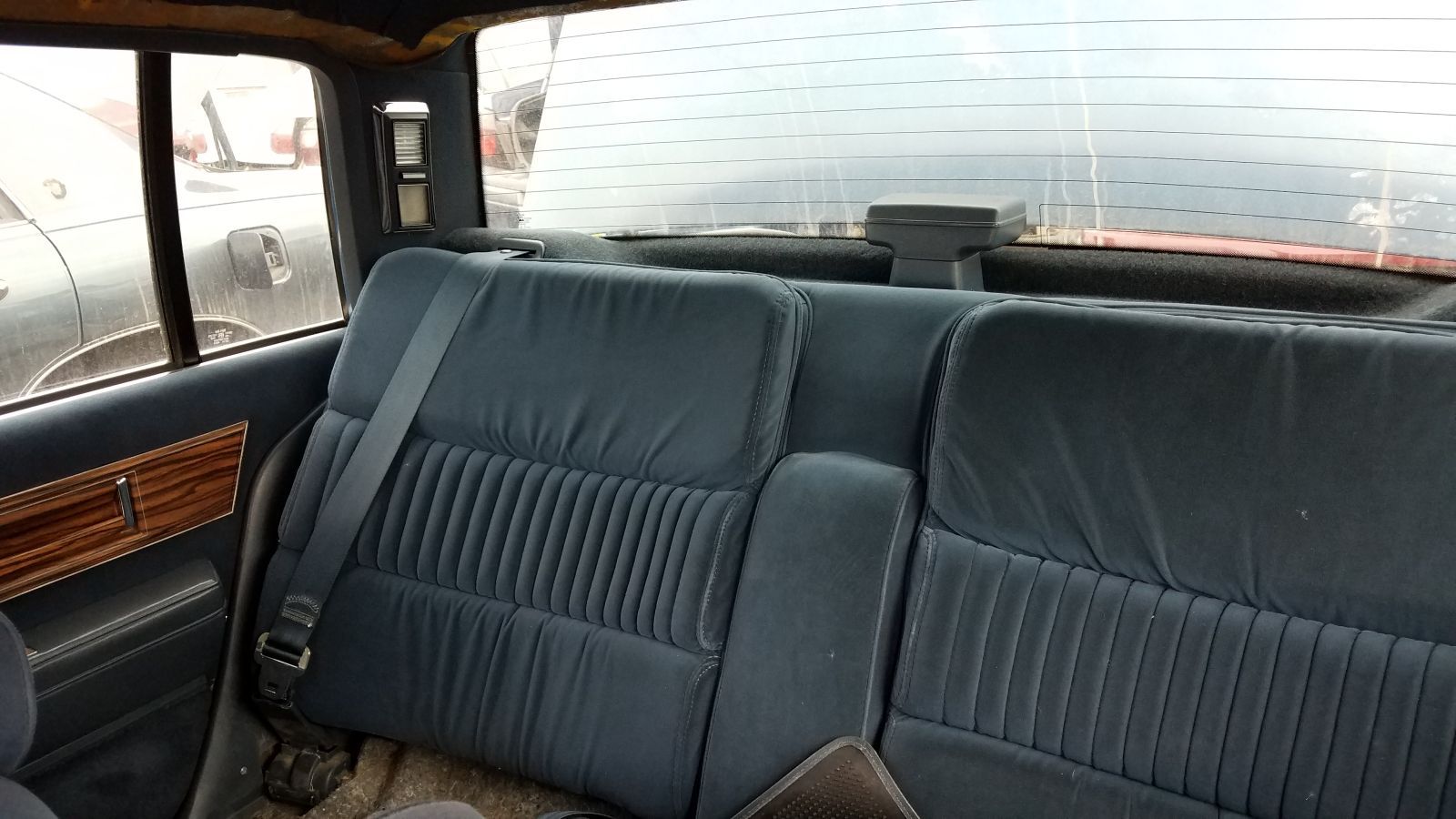 Thing is, not many used-car shoppers have much interest in a 28-year-old Buick, no matter how well-preserved. Who knows, the '90 Park Avenue may have been the car Royal D and Richie Rich rapped about in Scrapers. 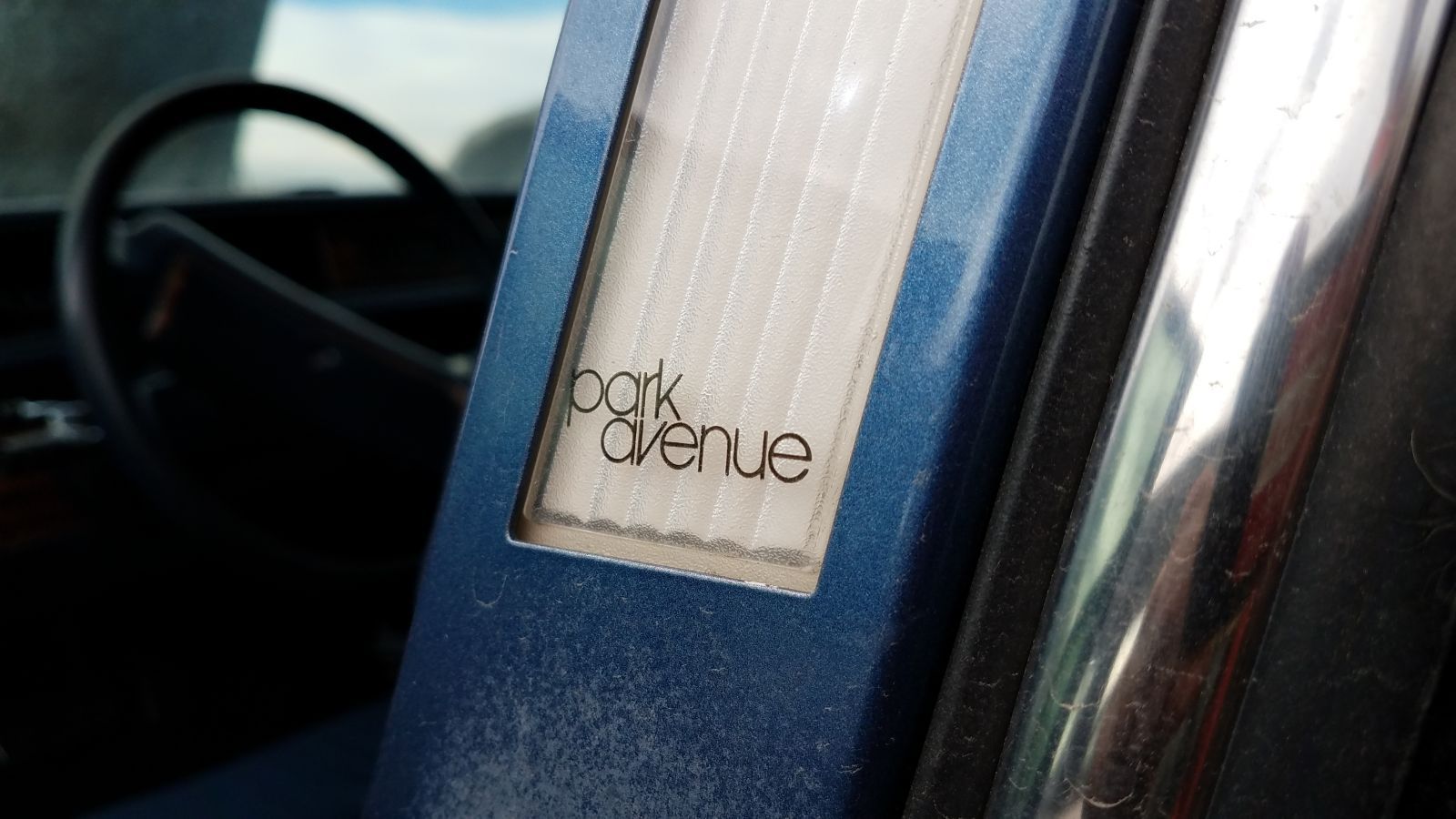 Even though there aren't any Electra badges on this car, the Park Avenue didn't become a separate model until the 1991 model year. 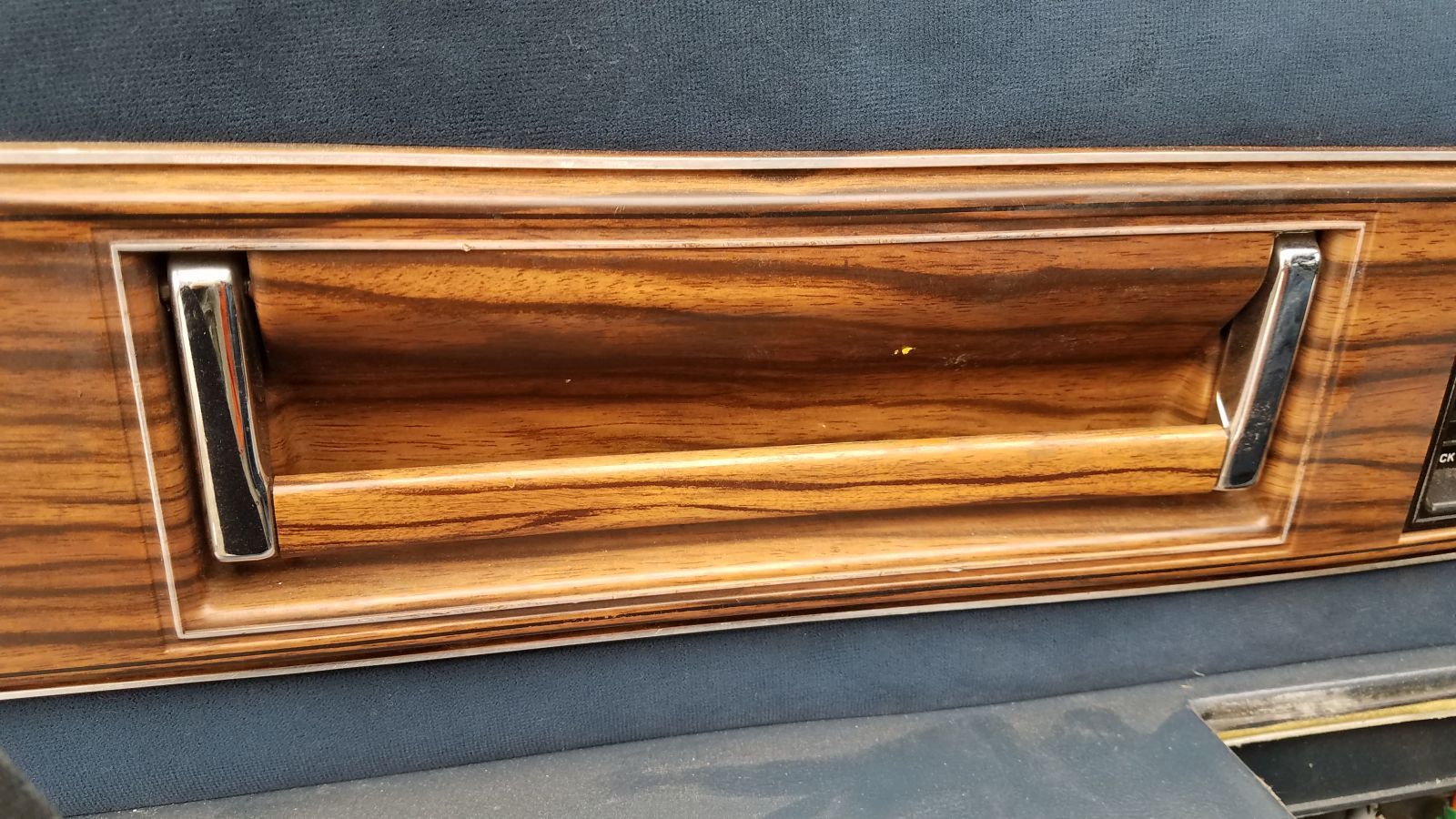 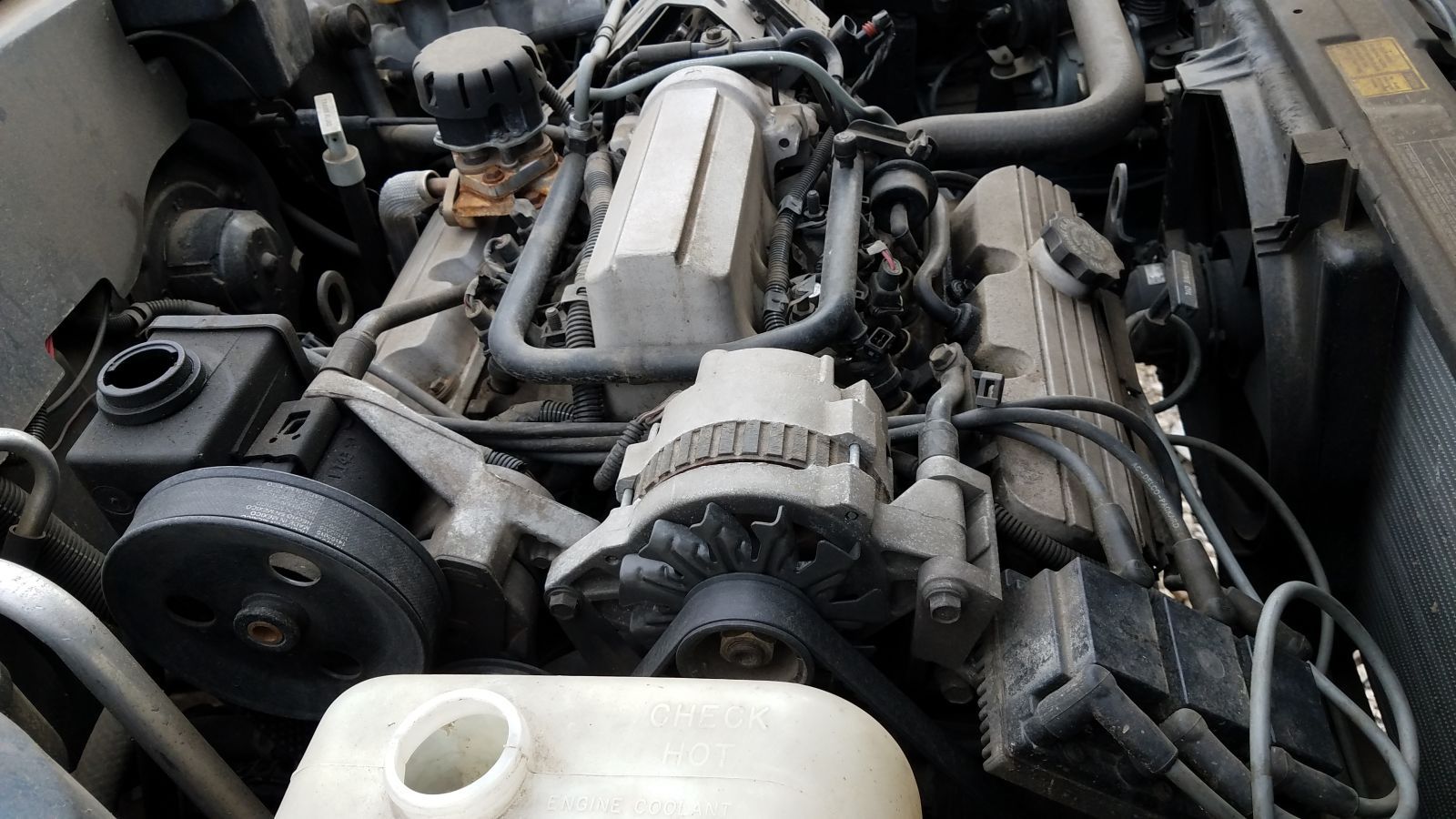 Power, all 165 horsepower of it, came from a 3.8-liter Buick V6 driving the front wheels. This car was built on the same platform as the mid-1980s Cadillac DeVille and Oldsmobile 98. 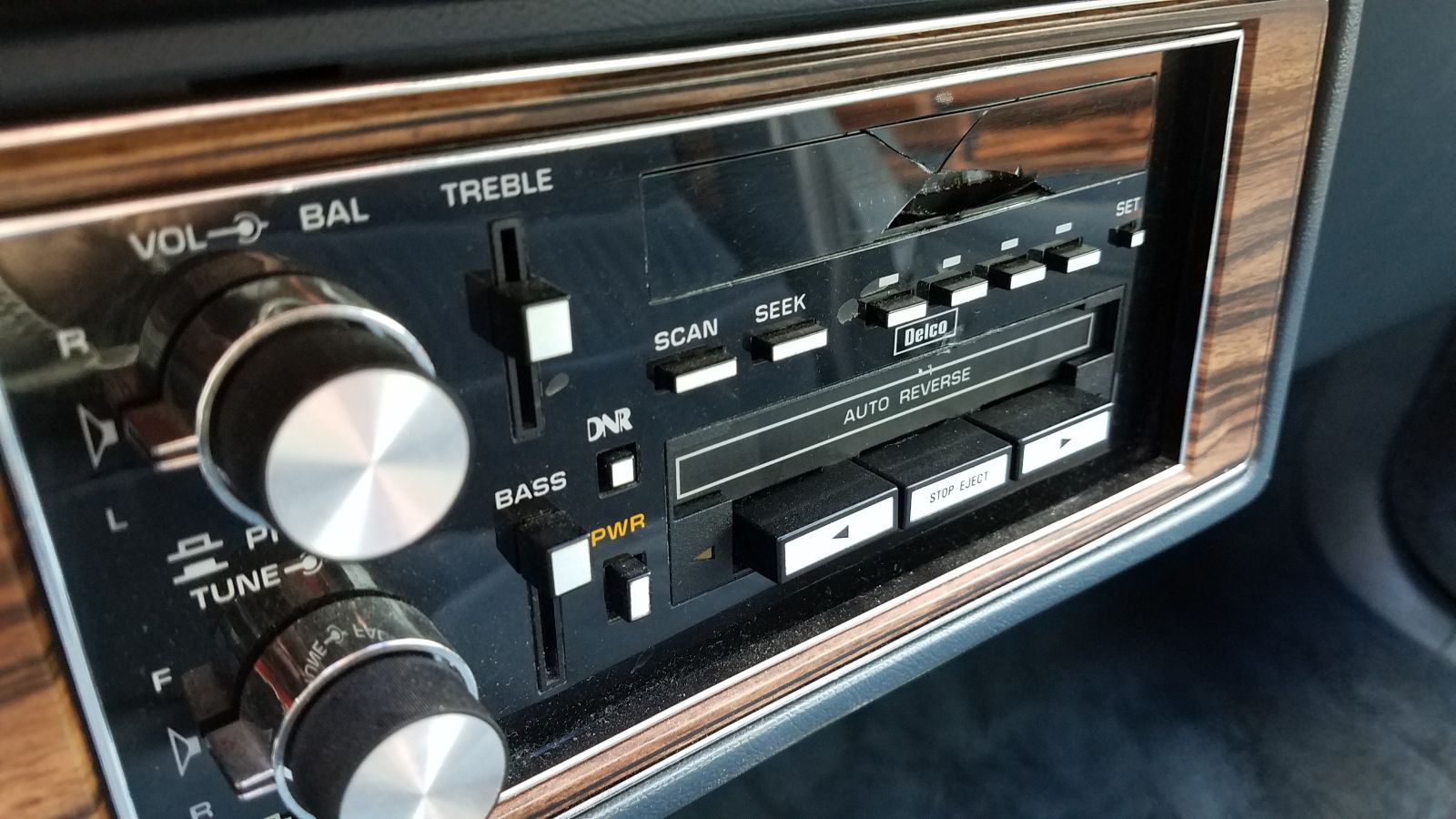 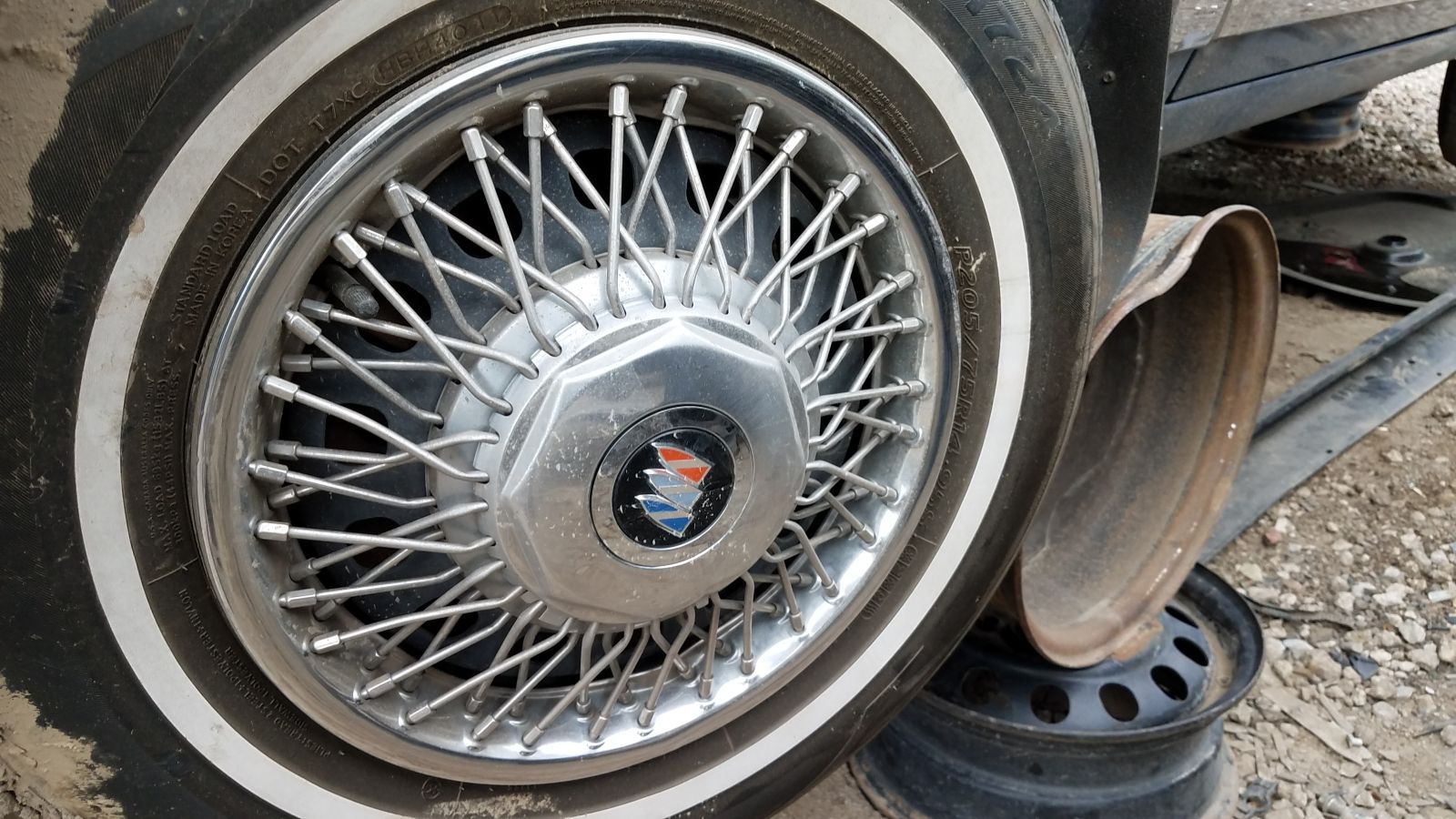 Plenty of Detroit cars got these "wire wheel" hubcaps during this era.

Buick was the fifth-most-reliable marque in 1990. Hooray!