Audi E-Tron SUV gets the inevitable Sportback variant in 2019

Audi just showed us its first all-electric vehicle last night, but we won't have to wait long for the next one. An Audi E-Tron Sportback is slated for debut in 2019, and an E-Tron GT concept car is coming to the Los Angeles Auto Show later this year.

First the E-Tron Sportback: There are no specific details on this vehicle other than Audi's plan of using the same modular platform the E-Tron is built on. Expect something along the lines of an SUV "coupe" body style typical of other Germans like the BMW X6 and Mercedes GLE Coupe. Now that all the E-Tron's details are out there, it's probably safe to assume the Sportback version would be extremely similar in everything but shape and price (i.e. higher). You can get up to speed on the new E-Tron here.

We also got news of an electric concept car called the E-Tron GT that Audi is collaborating with Porsche on. Audi says this car is a "highly dynamic coupe," so it could end up being a real looker on the show floor. The concept will have a flat floor assembly for the battery packs, and while it's a joint Audi/Porsche project, the looks are said to be all Audi.

The four-ringed German manufacturer also detailed its work with Porsche on a new electric car-only platform it calls the Premium Platform Electric. The platform already sounds flexible, because Audi says it'll spawn both small car and SUV bodies. On top of all this, Audi claims it'll have 12 vehicles with all-electric drive worldwide by 2025. The U.S. is certainly going to get the SUVs, but it's unclear what else at this time. Audi has both Avant and Sportback body styles of all sizes planned, but we'll have to wait awhile to know exactly what to expect here. In the meantime, we can all dream that the Audi wagon will return ... we'd even take an electric one. 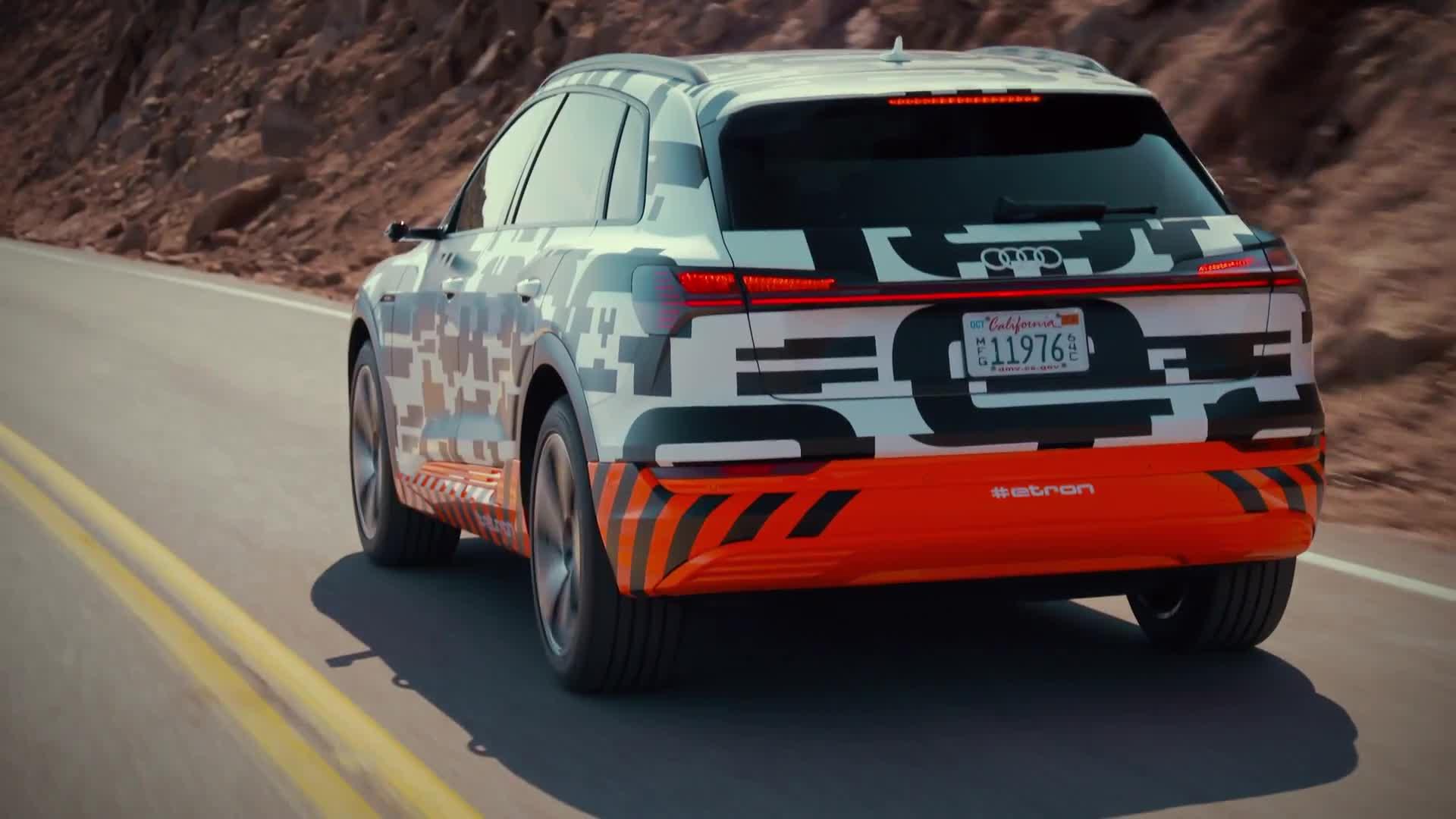