A former drummer in a punk band, billionaire Maezawa will pay SpaceX to take a trip around the moon aboard its forthcoming Big Falcon Rocket spaceship, taking the race to commercialize space travel to new heights.

The first human to travel to the moon since the United States' Apollo missions ended in 1972, Maezawa's identity was revealed at an event Monday evening at the company's headquarters and rocket factory in the Los Angeles suburb of Hawthorne. 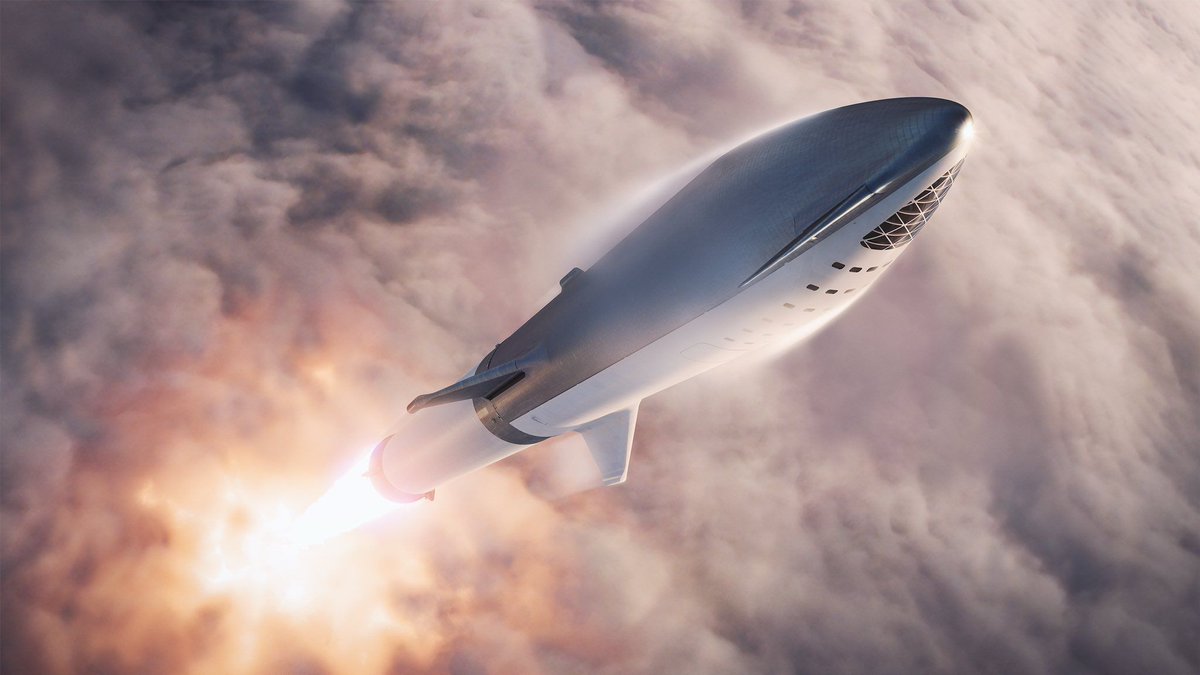 In moves typical of his publicity-seeking style, Musk, who is also the billionaire chief executive of electric car maker Tesla, had previously teased a few tantalizing details about the trip and the passenger's identity, but left major questions unanswered.

On Thursday, Musk tweeted a picture of a Japanese flag. He followed that up on Sunday with tweets showing new artist renderings of the Big Falcon Rocket, or BFR, the super heavy-lift launch vehicle that Musk promises will shuttle the passenger to the moon and eventually fly humans and cargo to Mars, using the hashtag #OccupyMars.

While the BFR has not been built yet, Musk has said he wants the rocket to be ready for an unpiloted trip to Mars in 2022, with a crewed flight in 2024, though his ambitious production targets have been known to slip.

SpaceX plans a lunar orbit mission. It was not clear how much Maezawa paid for the trip. 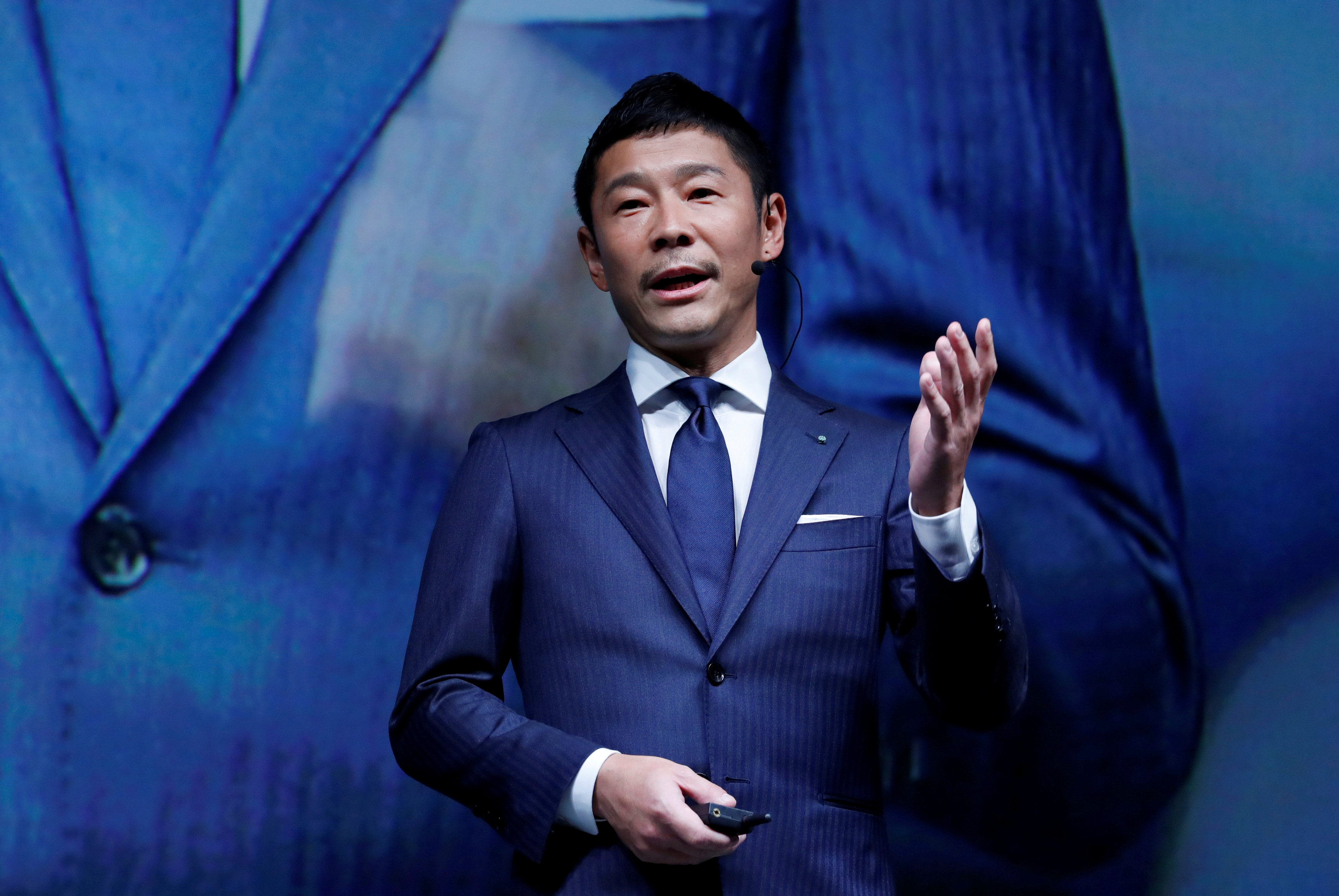 With SpaceX, Amazon.com founder Jeff Bezos' Blue Origin and entrepreneur Richard Branson's Virgin Galactic battling it out to launch private-sector spacecraft, the SpaceX passenger will join a growing list of celebrities and the ultra-rich who have secured seats on flights offered on the under-development vessels.

Those who have signed up to fly on Virgin Galactic sub-orbital missions include actor Leonardo DiCaprio and pop star Justin Bieber. A 90-minute flight costs $250,000.

Short sightseeing trips to space aboard Blue Origin's New Shepard rocket are likely to cost around $200,000 to $300,000, at least to start, Reuters reported in July.

SpaceX has already upended the space industry with its relatively low-cost reusable Falcon 9 rockets. The company has completed more than 50 successful Falcon launches and snagged billions of dollars' worth of contracts, including deals with NASA and the U.S. Department of Defense.

SpaceX in February transfixed a global audience with the successful test launch of its Falcon Heavy, the most powerful operational rocket in the world.

SpaceX previously announced plans to eventually use Falcon Heavy to launch paying space tourists on a trip around the moon, but Musk said in February he was inclined to reserve that mission for the BFR. 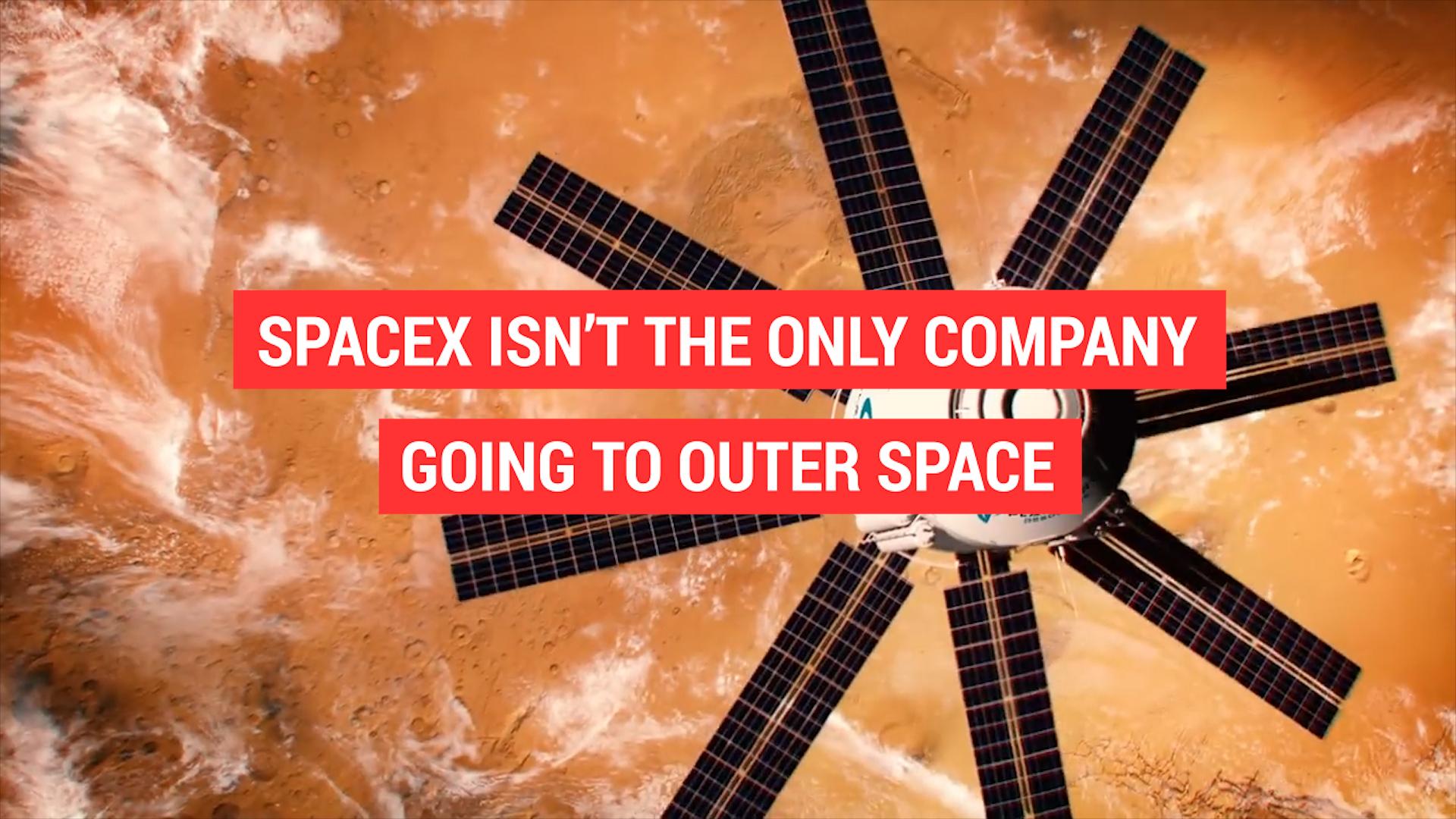