FRANKFURT (Reuters) – ChargePoint, operator of one of the world's largest charging station networks for electric vehicles, is targeting a near fifty-fold increase in its global network of loading spots by the middle of next decade, it said in a statement on Friday. The group, in which German companies BMW, Daimler and Siemens hold stakes, aims to operate 2.5 million charging points by 2025, up from a network of around 53,000 currently.

The Silicon Valley-based group supplies charging hardware and software. It owns no re-charging stations of its own but works like an Airbnb or Uber to create a network of locations and schedule bookings at available charge points.

"Our commitment to deploy 2.5 million charging spots by 2025 comes as the company embarks on the most significant period of growth in our history and in the midst of a revolution in transportation," ChargePoint chief executive Pasquale Romano said.

Romano told Reuters that the commitment was linked to the assumption that there will be about 20 million electric vehicles in the markets that the company caters to, which include the United States and Europe.

The group has raised $125 million to expand in Europe and told Reuters last year that it might go public by 2022, in a sign of growing demand for equipment catering to the electric vehicle industry.

Electric and hybrid vehicles are expected to account for nearly a third of the global auto market by 2030, according to metals consultants CRU, up from 4 percent of the 86 million vehicles sold last year.

Among players vying to take control of the market for EV infrastructure are French utility Engie, Germany's Innogy, and E.ON, as well as Nordic power firms Fortum and Vattenfall. (Reporting by Christoph Steitz; Editing by Jan Harvey) 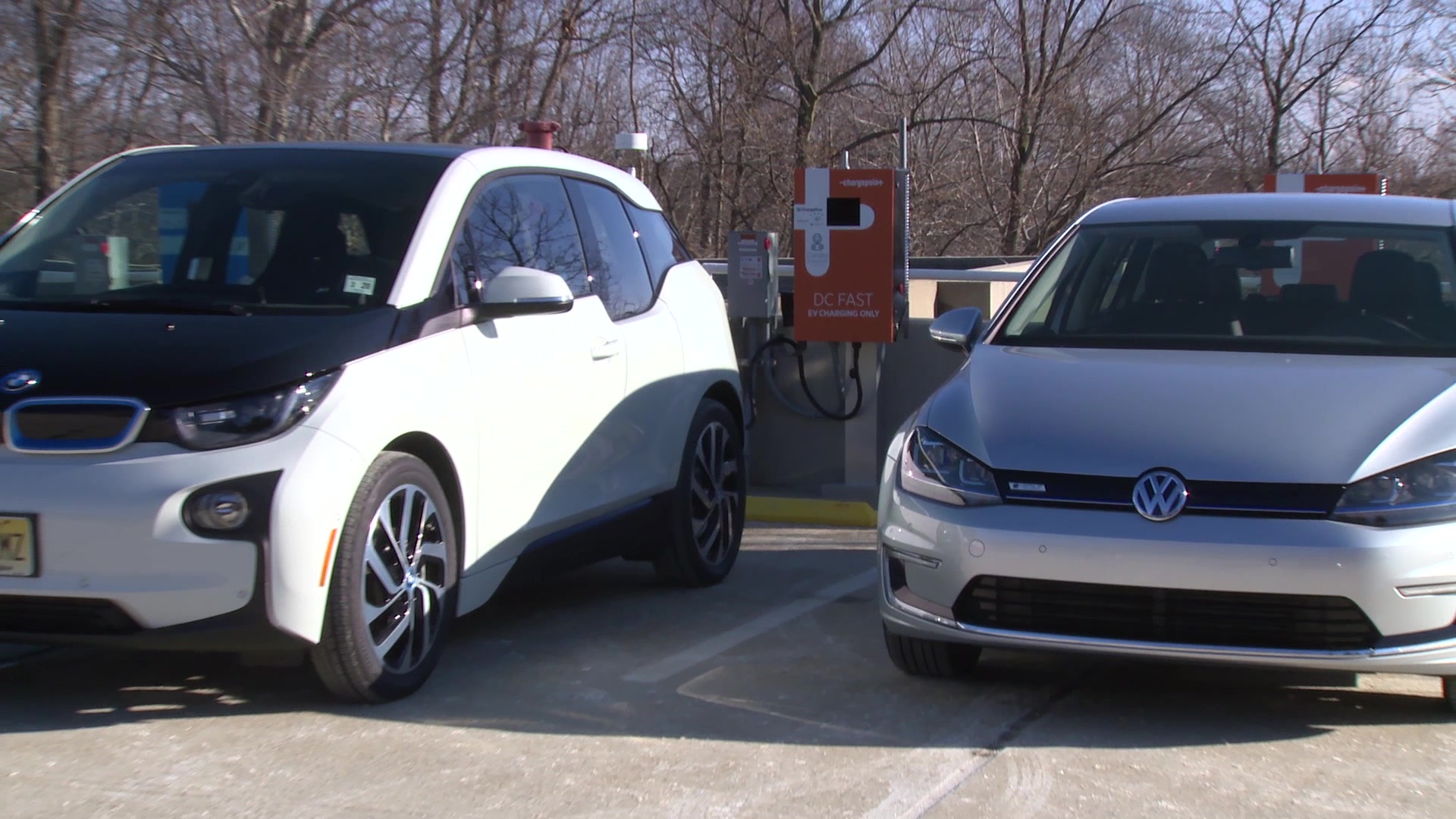