Car dealers, factories and ports close in the path of Hurricane Florence

Daimler and Volvo factories and Carmax dealerships are closed

Antti Kautonen
Hurricane Florence has caused CarMax to close four stores in North Carolina, South Carolina and Virginia. The closed locations are in Myrtle Beach, Charleston, Winterville and Virginia Beach. It is possible for the company to close more stores, reports Automotive News. Daimler and Volvo have also shuttered their manufacturing facilities in the region to prepare for Florence.

The storm is expected to reach North Carolina and South Carolina today or tomorrow. Automotive News says every coastal car dealer it reached on Tuesday was closing, and others not in the projected landfall area were monitoring the situation.

There are approximately nine million vehicles in operation in the area that Florence is expected to hit, with a vehicle density of 162 vehicles per square mile. It is likely that not as many vehicles will be lost as during hurricanes Harvey and Irma, as population is less dense; areas affected by those storms had over 300 vehicles per square mile. The chief economist of Cox Automotive told Automotive News that some 20,000 to 40,000 vehicles could end up flooded if Florence keeps its path; however, recent reports have indicated Florence has weakened to a category 2 hurricane on Thursday.

Tesla has again unlocked more range for some of its older models to make evacuation easier; the same was done a year ago in preparation for Hurricane Irma.

As well as automotive manufacturers and dealers, automotive transport providers are readying for the storm and clearing cargo away. The container and auto terminals at Port Charleston will be closed from Thursday to Saturday, affecting part shipments to the BMW manufacturing facility in Spartanburg; BMW's spokespersons have said no production disruption is expected. Parts are delivered via railroad to Spartanburg by Norfolk Southern, which is also suspending operations for the time being. Vehicle hauler United Road has moved its rigs to safer regions and suspended deliveries, and car carrier vessels are trying to make it away from the storm's path in time. 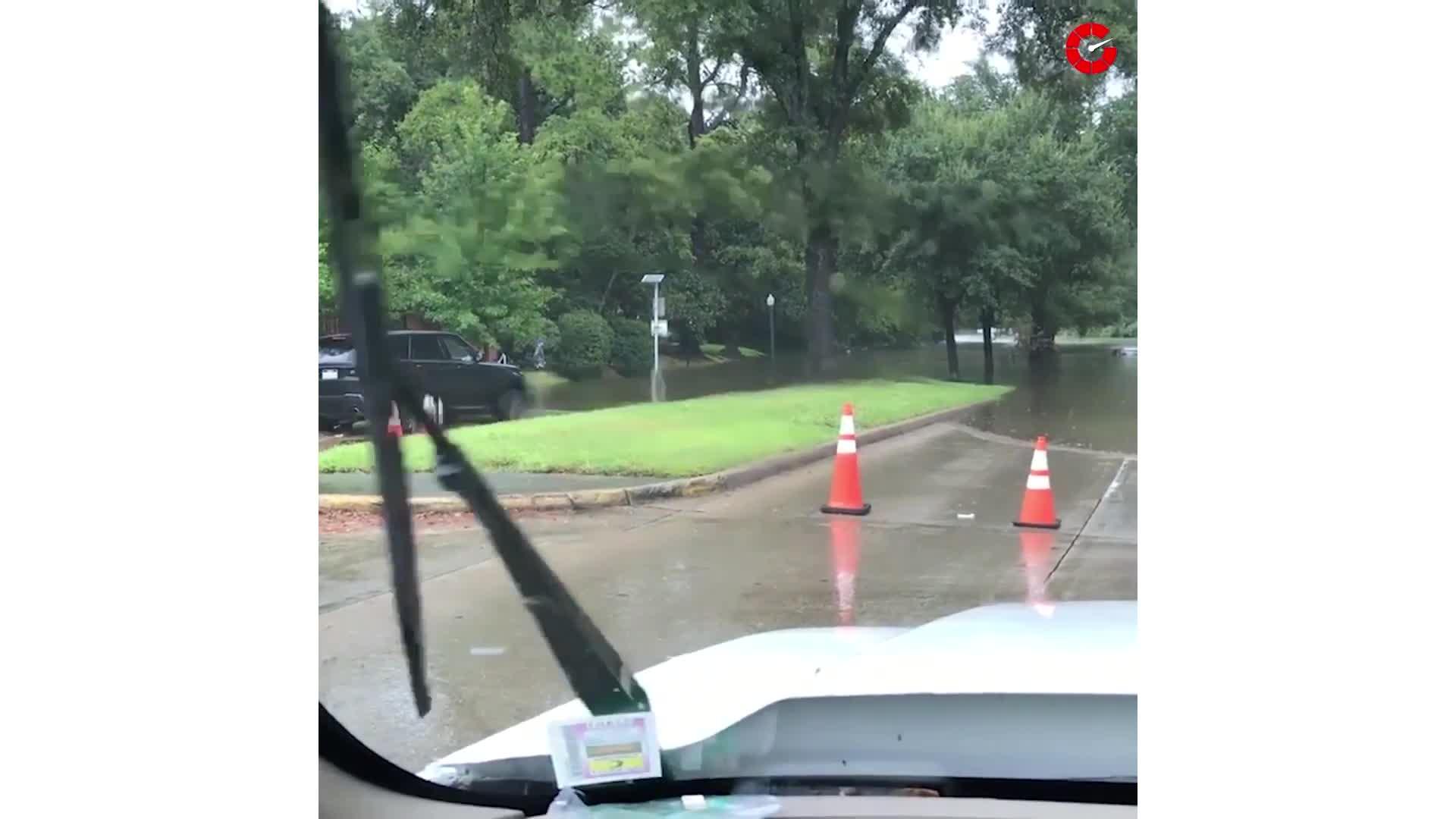