The end is finally, officially, here, folks. The current iteration of the VW Beetle ends production in July of 2019. And Volkswagen of America's president and CEO said that there are no plans for a replacement. He did point out the I.D. Buzz entering production as a sign that there's always a chance it could come back, but certainly not anytime soon.

To mark the end of the line for the Bug, Volkswagen is rolling out the 2019 VW Beetle Final Edition. It will be available in both hatchback and convertible body styles and in SE and SEL trim levels. From the outside, the main distinguishing features are two special colors, Safari Uni — a beige color — and Stonewashed Blue. These two echo the colors available on the special final editions of the 2003 classic Beetles sold in Mexico at the end of that car's production. The "Turbo" badge on the back of these models are also replaced with a " Beetle" badge. Convertibles are available with a brown top, but only on SEL models that aren't painted Safari Uni. It's also worth noting that these Final Editions are available in white, black and gray if beige and blue aren't your style. The SE gets 17-inch multispoke wheels, and the SEL gets retro-style 18-inch wheels with white painted accents.

Inside, the Final Edition Beetles get unique upholstery. The SE gets cloth and leatherette seats with diamond pleats, and the SEL gets real leather. They feature beige and black fabrics, too, which match the dashboard finish.

Aside from the cosmetic tweaks, these are the same Beetles you can find on lots now. They have the same turbocharged 2.0-liter four-cylinder engine with the same 6-speed automatic transmission. The good news is that they don't cost any more than equivalent Beetles. In fact, they're actually less than equivalent trims on sale now. The Beetle Final Edition SE, which starts at $23,940 for the coupe, is nearly $1,000 cheaper than a current SE. The convertible version at $28,190 is about $800 less than the regular SE convertible. There is no SEL trim to compare to the Final Edition SEL, but the hatchback's $26,890 price is about $800 less than the Dune, and the convertible's $30,890 is about $2,100 less than the Dune drop-top. 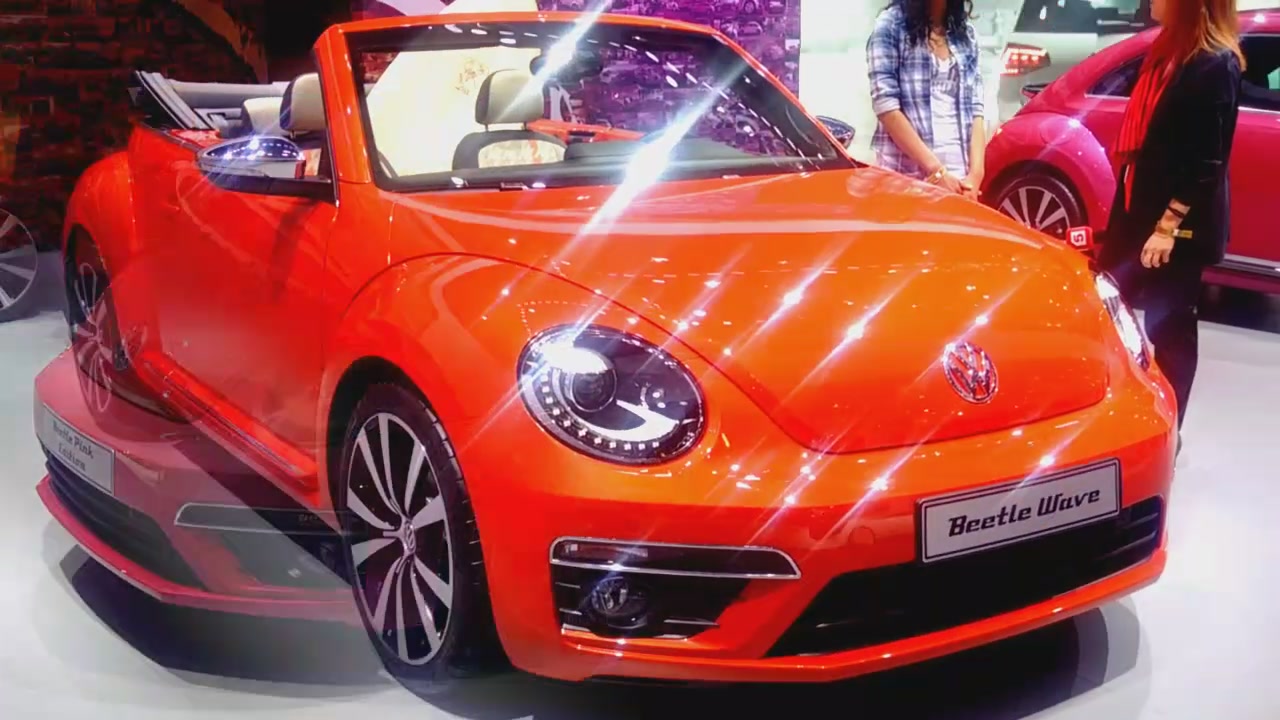