Japan is the only country it's offered in for now

Concept cars have been trying to replace side mirrors with cameras for decades, and now Lexus is actually going to do it on a production car. There's one important caveat though: It's only for Japan.

First implemented for the recently redesigned (and recently reviewed) 2019 Lexus ES, the side mirrors are being replaced with small, aerodynamic camera stalks. Those small cameras tucked into the stalks provide a constant video feed to five-inch screens placed at the base of the car's A-pillars. The biggest reason manufacturers are pushing this kind of tech is to improve aerodynamics. Swapping those side mirrors out for something much smaller creates less drag, and ultimately, better fuel economy.

Lexus says there are a couple other advantages for going digital here too. For one, the camera modules are able to resist the accumulation of raindrops and snow due to their design. There's also less wind noise since the mirrors cut through the air so well. This will become even more important as silent electric cars trickle their way onto the market. The actual visibility is supposed to be better as well. Lexus says that the view is "enhanced" when you activate a turn signal, and helps provide better rearward vision when put into reverse — think Honda LaneWatch, but way cooler.

We won't be seeing this futuristic-looking side mirror technology in the U.S. for some time, because it's still not legal here. The technology is legal to use in Europe, but Lexus says it'll only be offered in Japan for the time being. Audi, though, will be bringing its side camera mirror technology to Europe by the end of the year with the E-Tron. There's still no release date on the electric SUV, but it might be the first to market with the tech on that continent.

Audi wants to bring side mirror camera technology to the U.S. in its E-Tron, but the regulations still need to be changed to allow that here - the E-Tron is expected to be for sale in the U.S. sometime in 2019. Buyers in Japan will be able to scoop a Lexus ES with the tech this October. 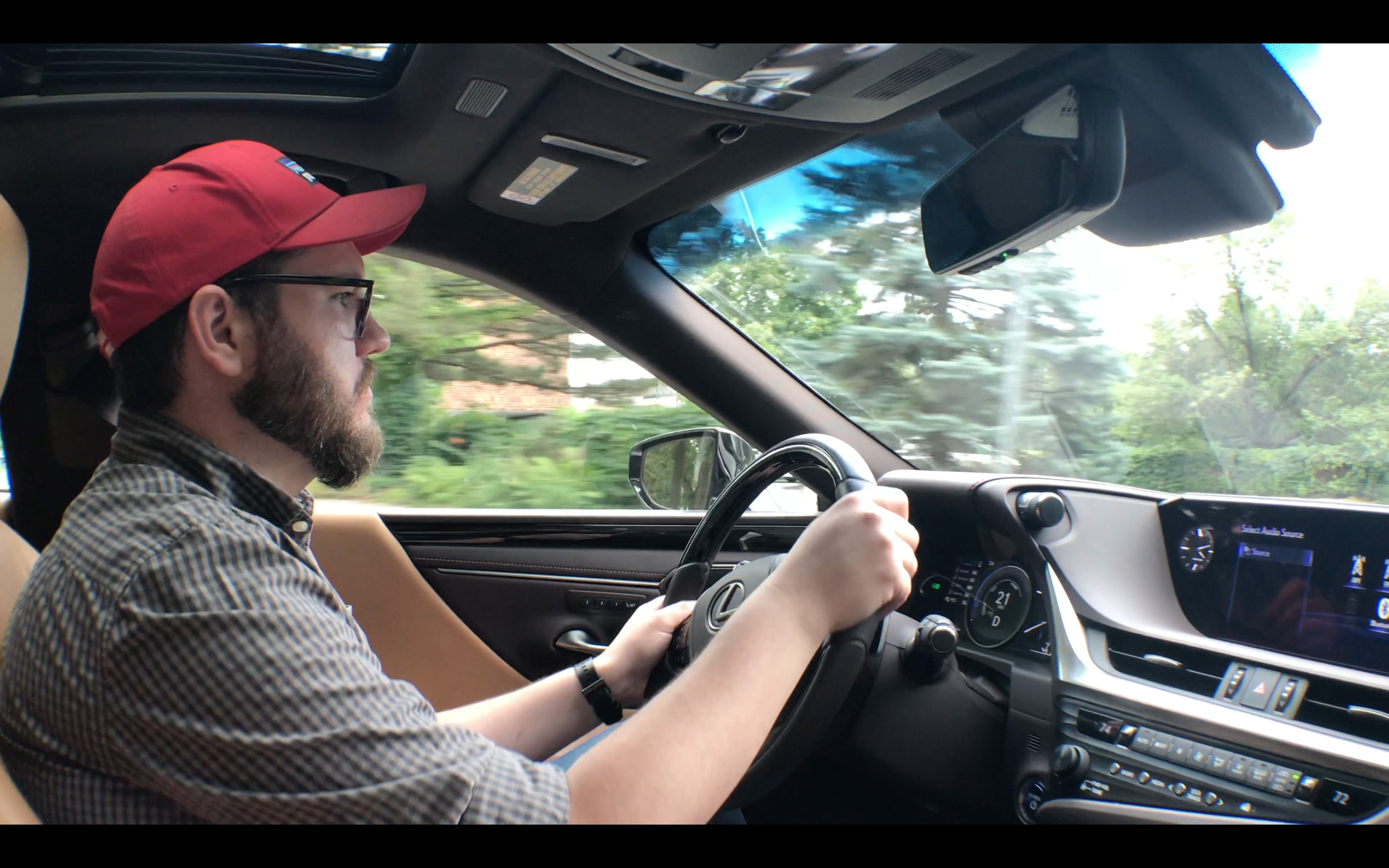 Coronavirus has led to the rise of the disinfecting robots

$2,361 - $3,104 Nat'l avg. savings off MSRP
See Local Pricing
I'm not in the market for a vehicle at this time. Please move this suggestion to the side for 30 days.
Huge Savings