Chevrolet launches Call Me Out app to discourage distracted driving

Uses phone's sensors and recorded messages from friends and family

Sven Gustafson
Chevrolet is launching a new smartphone app that takes aim at distracted driving by encouraging drivers to leave the phone alone while operating the vehicle. Developed in a hackathon with college students, it leverages the influences of your friends and your beloved smartphone (the new friends and family?) to keep you focused on the road.

The Call Me Out app encourages users to enlist friends and family members to record messages, which are then used to remind them to keep their hands off their devices and on the wheel along with the graphic of a wagging finger. The app uses the phone's accelerometer and GPS to detect when the phone is being physically picked up whenever speeds increase above 5 miles per hour. There's also a scoreboard and rankings that rise the less you handle your phone while driving.

Distracted driving claimed 3,450 lives in 2016, according to the National Highway Traffic Safety Administration, though it doesn't break out how many of those cases involved cellphones. The agency says around 481,000 drivers are using their phones while driving during daylight hours.

Distracted-driving apps are nothing new, of course, with some apps like LifeSaver blocking the ability to use your phone at all while driving, and others blocking the ability to take any phone calls or send or receive text messages while driving. Call Me Out was the winning idea from a Chevy-sponsored hackathon with students at Wayne State University in Detroit. It's available free from the Google Play Store for Android users. 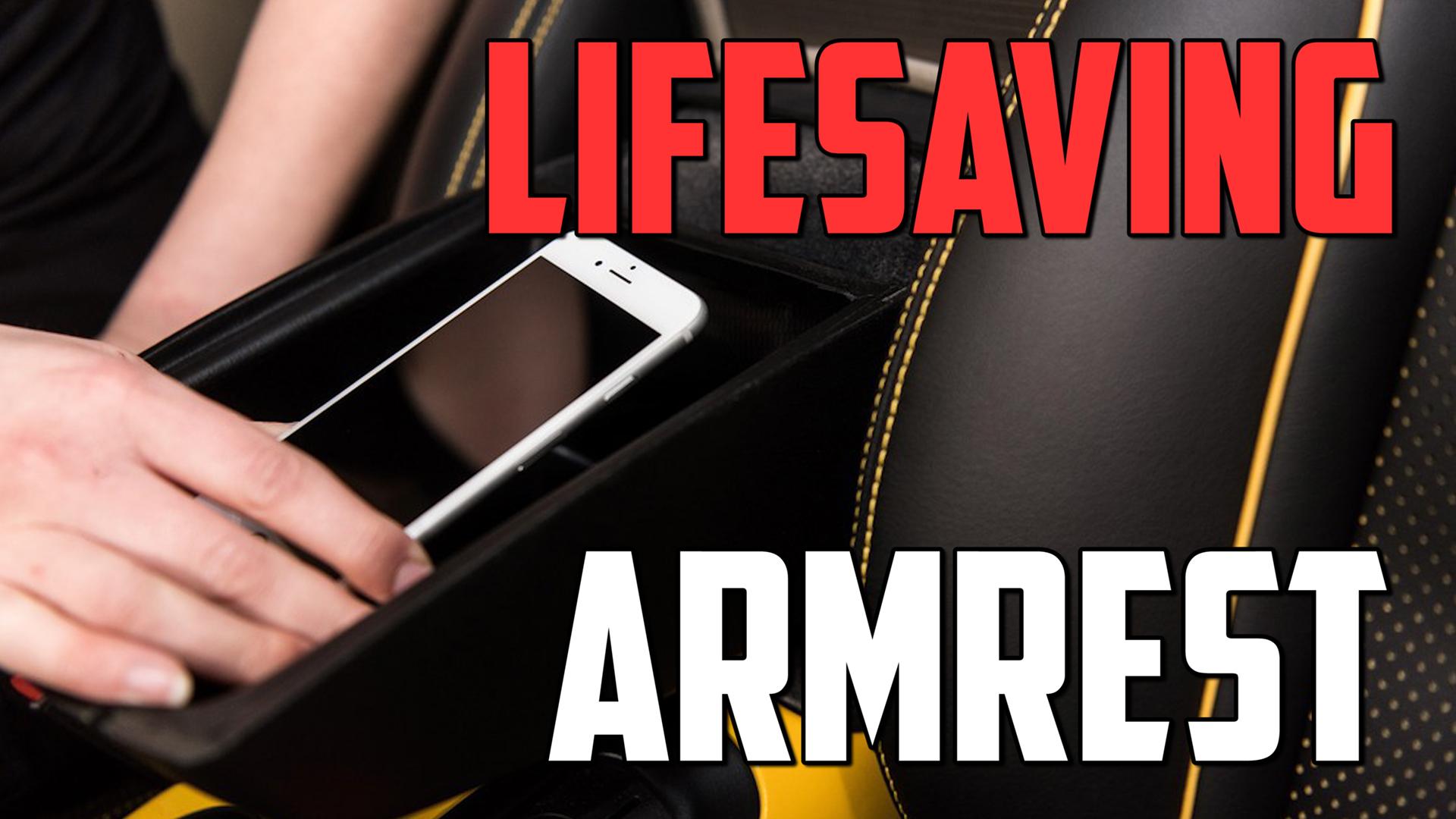