Last month, we reported on NHTSA's investigation into Ford F-150 truck fires reportedly caused by seatbelt pretensioners. At that point, five fires had been reported, and in three of those fires the vehicles were destroyed.

Now, Ford has announced a recall for approximately 2 million F-150 trucks to fix the problem. The issue stems from seatbelt pretensioners generating excessive sparks when they are deployed, and in some cases, these sparks have ignited pretensioner gases inside the lower portion of the trucks' B-pillars. This can cause the insides of the B-pillar, such as insulation and carpet, to catch fire. The issue is especially dangerous as it means flames can quickly engulf a crashed vehicle with possibly dazed and injured occupants unable to easily get out.

Ford says there have been 17 reports of smoke and fire in the United States and six in Canada. No injuries have been brought to Ford's attention.

The seatbelt pretensioners in question were manufactured by both ZF TRW and Takata. Much like in the Toyota Prius hybrid recall announced yesterday, the fix is mainly done with protective tape: The free repair consists of removing insulation material inside the B-pillar trim, removing excess wiring harness tape, and applying heat-resistant tape on the carpet and insulation. Regular Cab versions will also receive additional modifications in their interior panels. 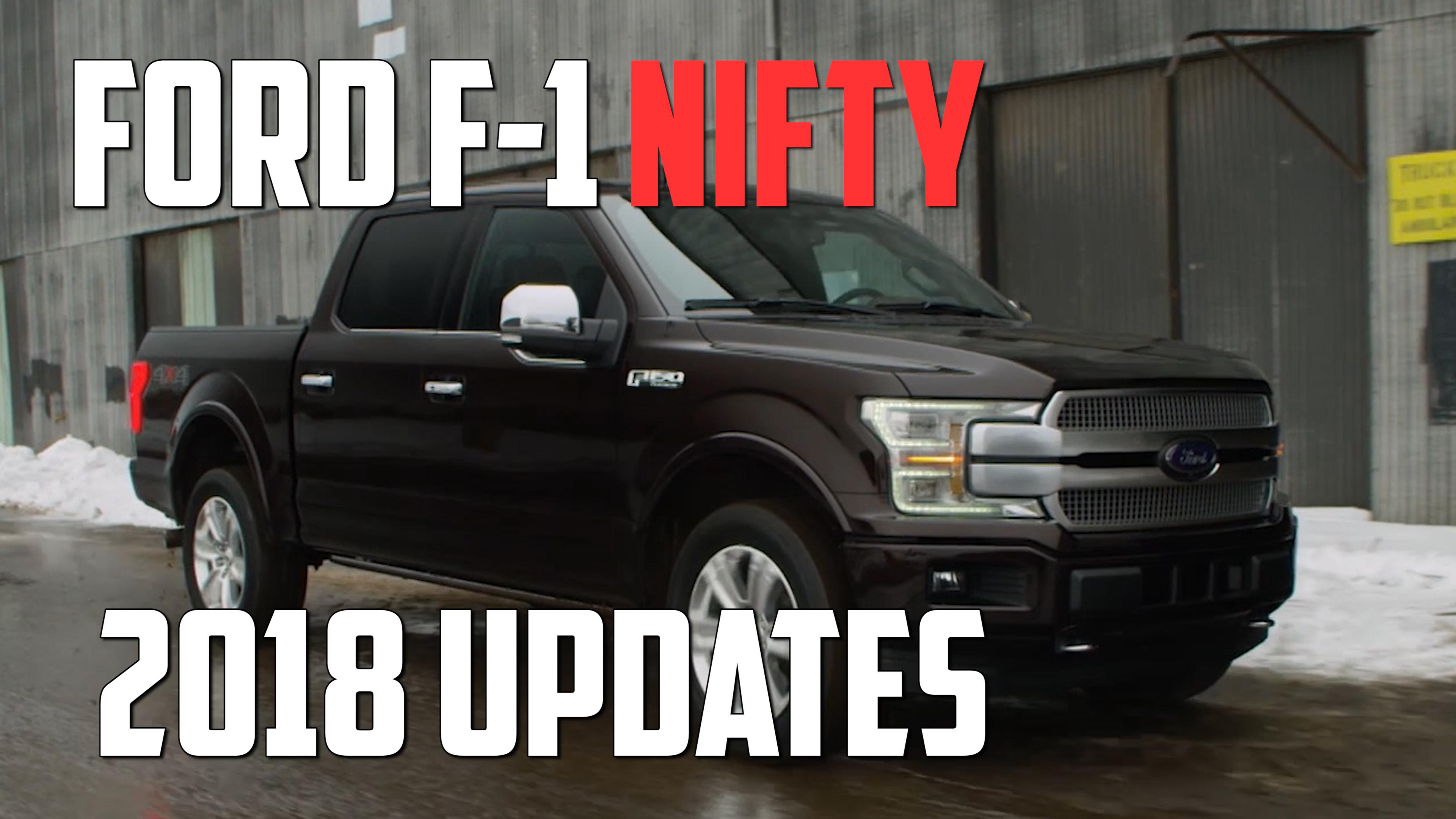