Starting price stays below $20,000 for the teenaged midsize pickup

There's a new 7-inch color audio display touchscreen for the base trims and expanded availability of the Cayenne Red Metallic color. And that'll do it for what's new with the 2019 Nissan Frontier, a pickup that saw its last significant update in 2005, when George W. Bush was beginning his second term in the White House and a website called YouTube was making its debut. Thanks for reading!

Even the price is holding steady from 2018, with a floor of $19,985, including destination. ( Nissan boasts it's "America's most affordable pickup.") Everything else remains unchanged as well: There's the base 2.5-liter inline-four engine, making 152 horsepower and 171 pound-feet of torque, and the available 4.0-liter V6, which boasts 261 hp and 281 pound-feet of torque. The Midnight Edition package and its gloss-black grille, 18-inch black aluminum-alloy wheels and other murdered-out accoutrements carry over from 2018. And once again, there are the same choices to be made: king or crew cab, and rear- or four-wheel drive.

Last year, Nissan issued a rather cryptic announcement saying that a new generation of the Frontier would eventually launch at an unspecified date from its assembly plant in Canton, Miss., alongside five other models, so we're not sure what the discrepancy is in the meantime. A spokeswoman tells Autoblog only that the company "has offered no guidance on timing."

Meantime, Nissan managed to sell 74,360 Frontiers last year. That was down 14 percent from the pickup's banner year in 2016, but still respectable. Sales through July were actually up by nearly 2 percent from the same period in 2017, at 46,283. 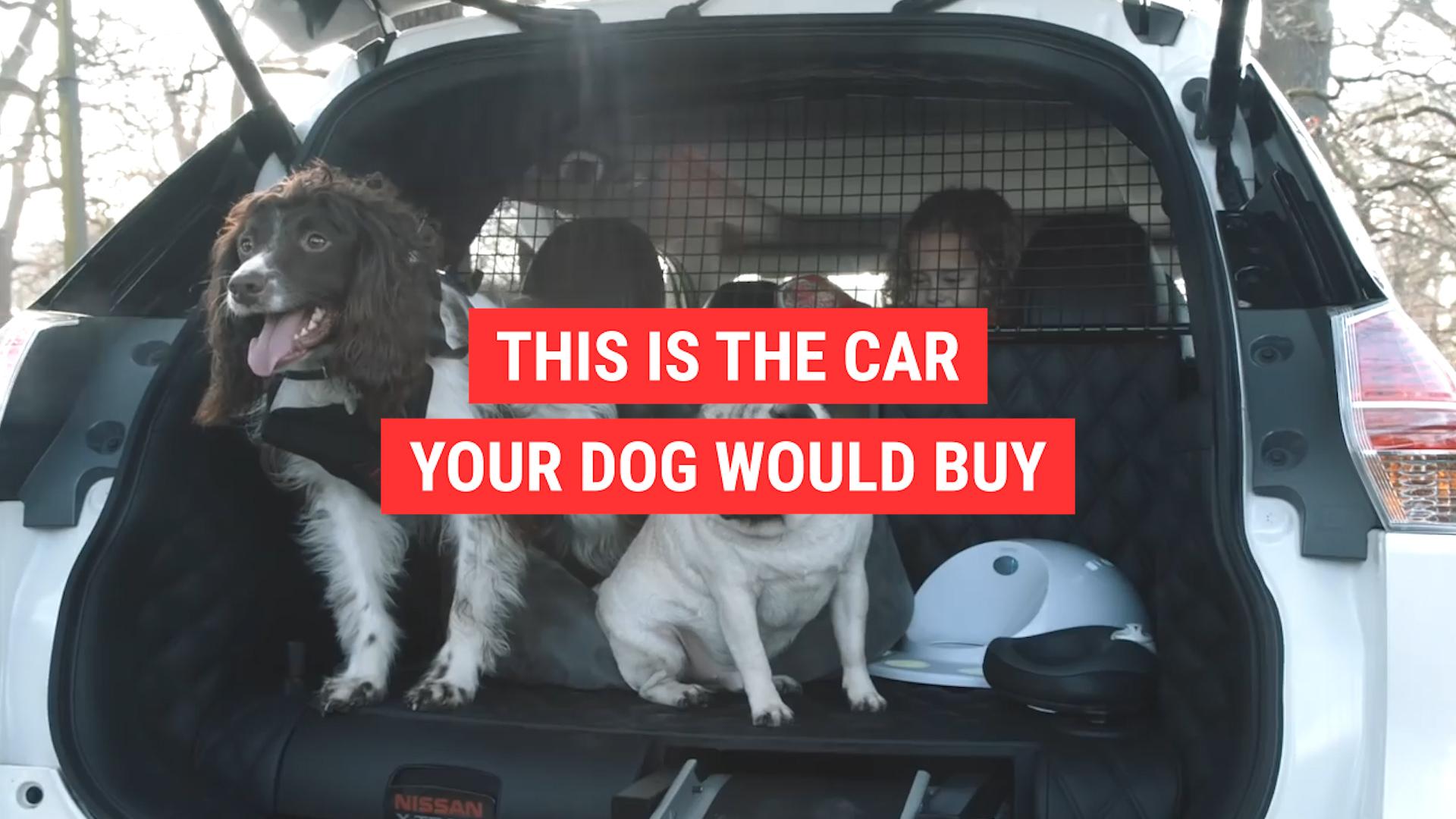