Jonathon Ramsey
Bloomberg reports that the Japanese government wants to take a defining role in the future of flying cars, specifically the areas of legislation and regulation. To do that, government ministries assembled a group of 21 public and private entities into a consortium, including Uber, Boeing, Airbus, Japan Airlines, ANA Holdings, Yamato Holdings (Japan's largest delivery service), and Toyota-backed startup Cartivator, which wants to have its SkyDrive flying car ready for the 2020 Tokyo Summer Olympics. Japan would like to have a scaled-up flying car ready within the next decade, so the consortium will meet Aug. 29 to begin laying out a path to success.

The report lays out several reasons for the country's long-range intentions. The government allegedly feels the country's fallen behind when it comes to electric self-driving vehicles, so it wants to "facilitate legislation and infrastructure to help gain leadership" as a model for other countries. More practical concerns include flying cars being able to lessen Japan's mythic traffic congestion, and in light of the country's mountainous island terrain, flying vehicles would improve disaster and evacuation efforts as well as boost tourism.

At least three billion-dollar corporations involved in the Japan effort are separately working on flying cars — Uber, Boeing, and Airbus — and this is Uber's third international foray on the matter. The San Francisco-based company has just begun working with the U.S. Army on a military aircraft that will certainly employ flying car technology, and it's invested $23 million into a flying car hub in Paris that hopes to commence air taxi service by 2023 (to go along with air service in Dallas by 2020, and NASA-assisted flying taxis in Los Angeles by 2028).

Uber even has ties to other companies in the group: Boeing bought Aurora Flight Services, a Virginia-based company that's been working with Uber on a flying car. The people paying to make it happen aren't shy about it, either, with Boeing CEO Dennis Muilenburg saying, "I think it will happen faster than any of us understand." In case internal efforts don't pan out, the aerospace company is hedging its bets: Last year Boeing sponsored the $2M Go Fly Prize, a global competition to create a "an easy-to-use, personal flying device." 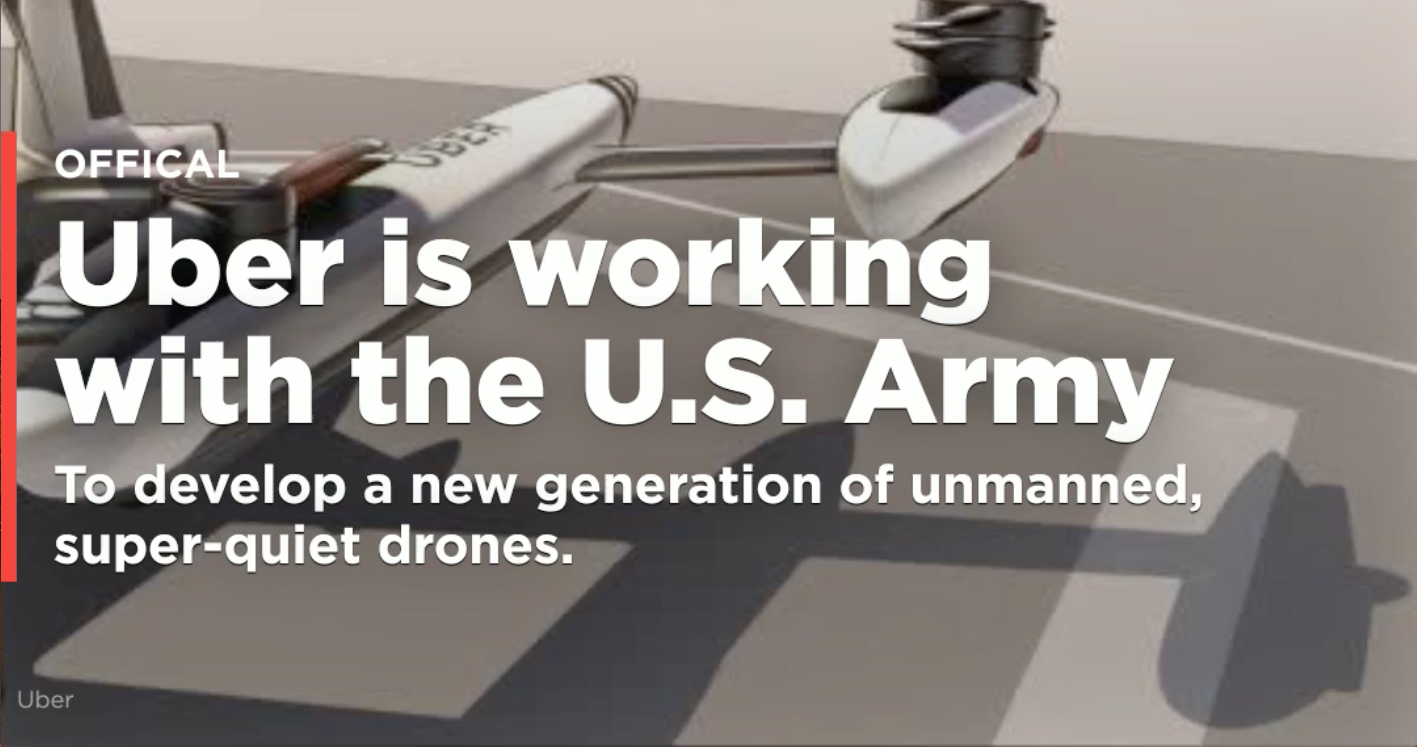