It becomes the most expensive American car ever sold

The 1935 Duesenberg SSJ formerly owned by Gary Cooper sold for a jaw-dropping $22 million over the weekend at the Gooding & Co. Pebble Beach auction, setting a record for the most valuable pre-war car ever sold at auction. It also appears to have become the most expensive American collector car ever sold at auction, eclipsing the very first Shelby Cobra ever made, which sold for $13.75 million in 2016.

The Duesenberg was also the lone American-made entrant in the list of top 10 sellers, which was crowded with the names Ferrari and Porsche. You have to go all the way down the list to No. 21 to find the next American car: a 1930 Packard 734 Speedster Phaeton, which sold for a mere $1.127 million. All told, Gooding & Co. said it realized more than $116.5 million in auction sales over the weekend, with a whopping 25 cars sold for north of $ 1 million, an 84 percent sales rate and an average transaction price of $947,174. Clearly this is how the other half 1 percent lives.

Oh, and that 1969 Ford Bronco test vehicle we told you about? The one that was rebadged by Holman & Moody as a Bronco Hunter? It sold for $121,000, which was well below the expected range of $180,000 to $220,000. Perhaps it was the presence of all those gorgeous Porsche Spyders and Ferraris that meant collectors weren't interested in boxy, utilitarian off-roaders.

Gooding and Co. had expected the convertible Duesenberg coupe to go for more than $10 million. It was one of only two of its kind built by Duesenberg — the other having gone to Clark Gable — with a specially shortened, 125-inch wheelbase and a supercharged straight-eight with double overhead cams, able to produce around 400 horsepower and a top speed of 140 miles per hour. It features a lightweight open-roadster bobtail body produced by LaGrande out of Connersville, Ind. The car was also owned at one point by race driver Briggs Cunningham.

Here's the rest of the top 10 sales from the two-day auction: 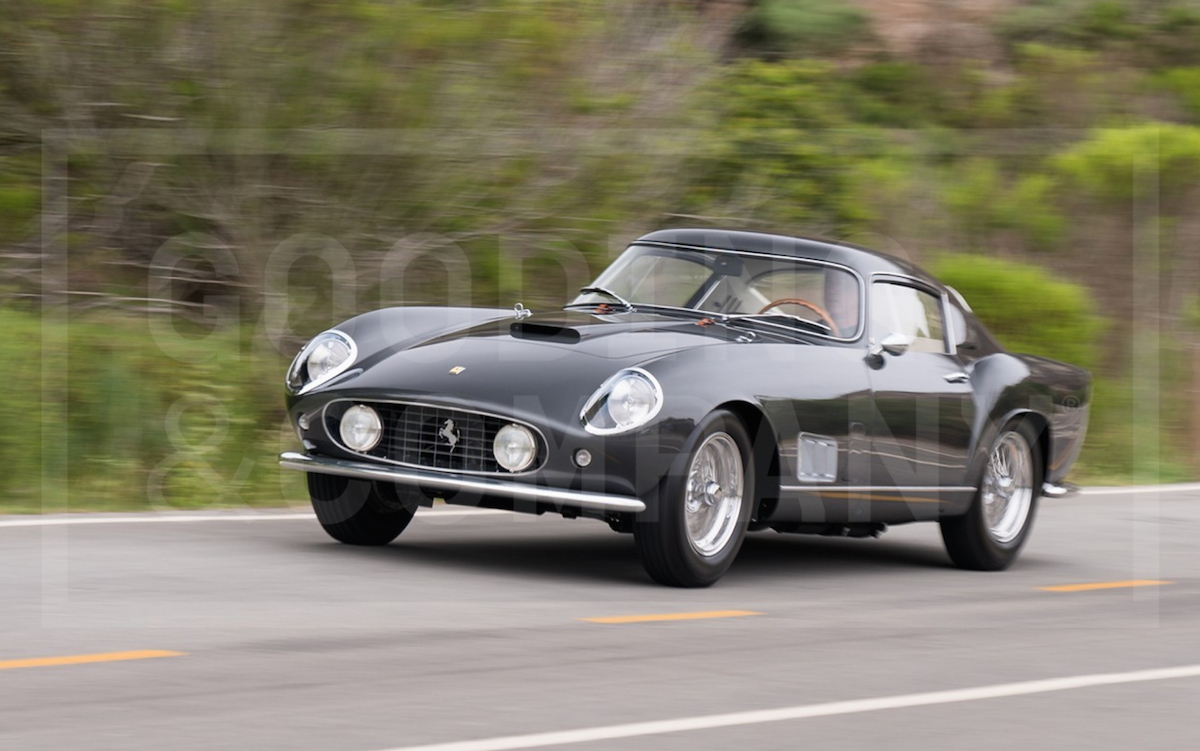 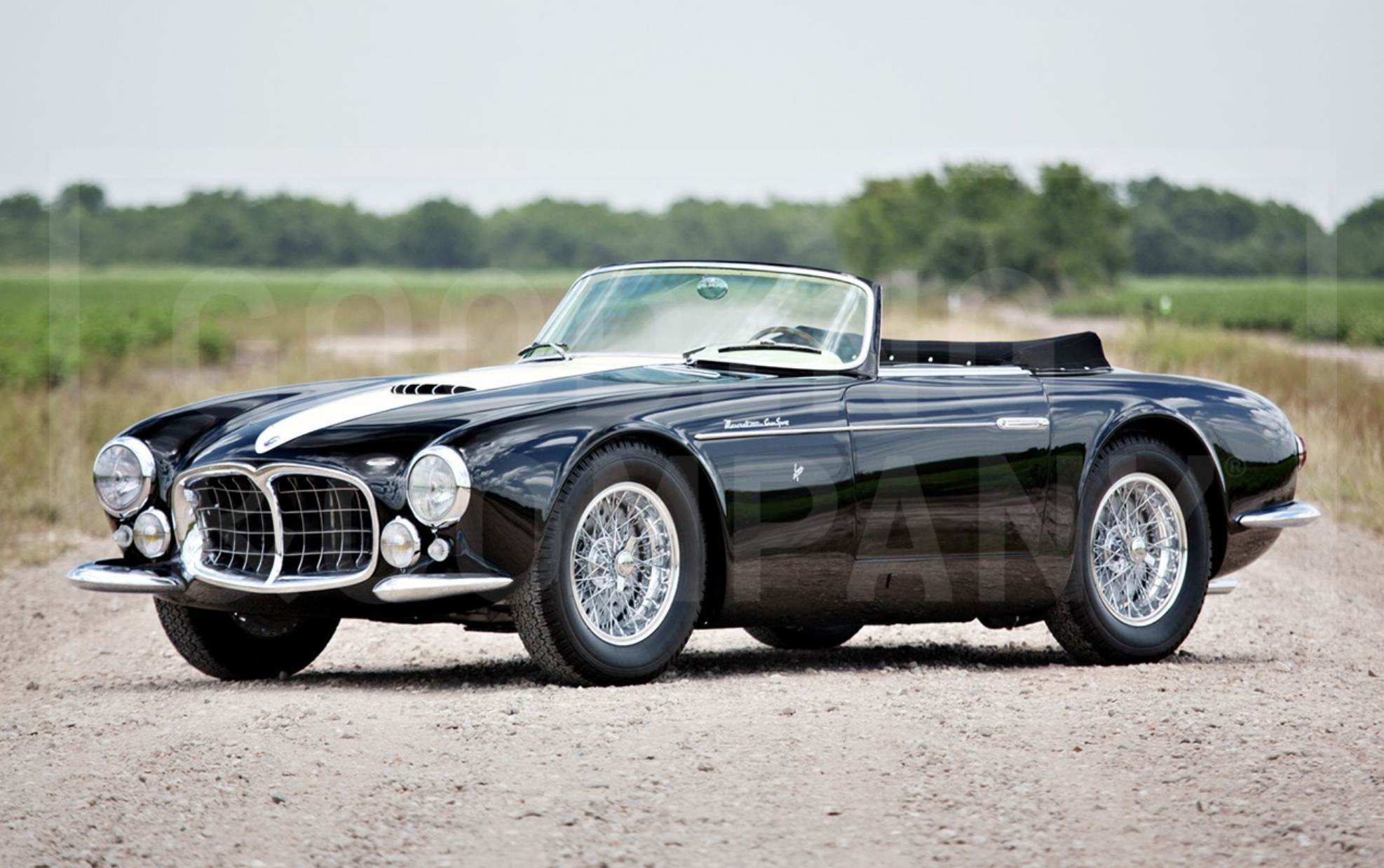 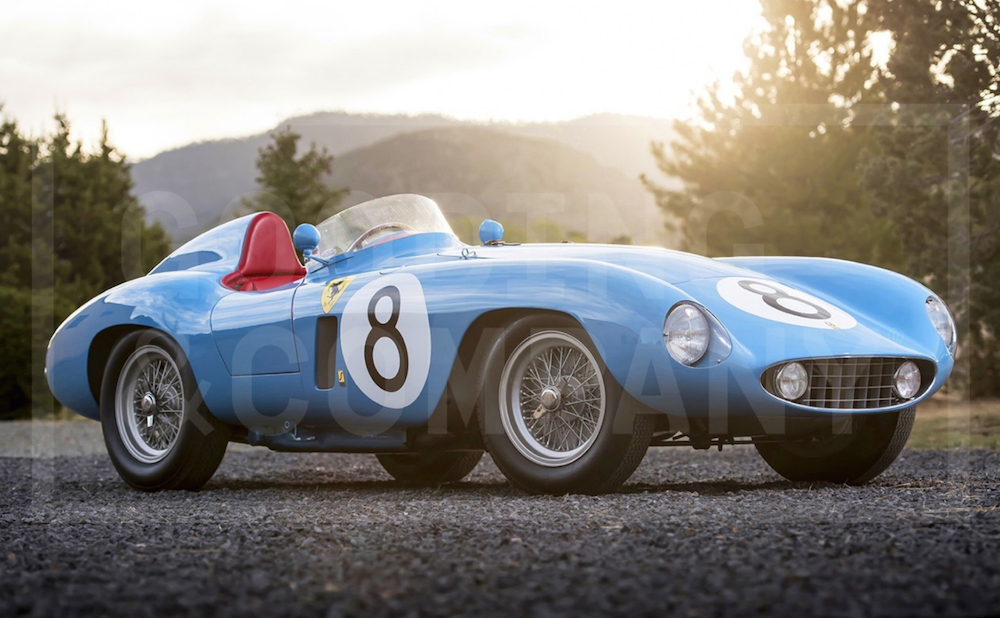 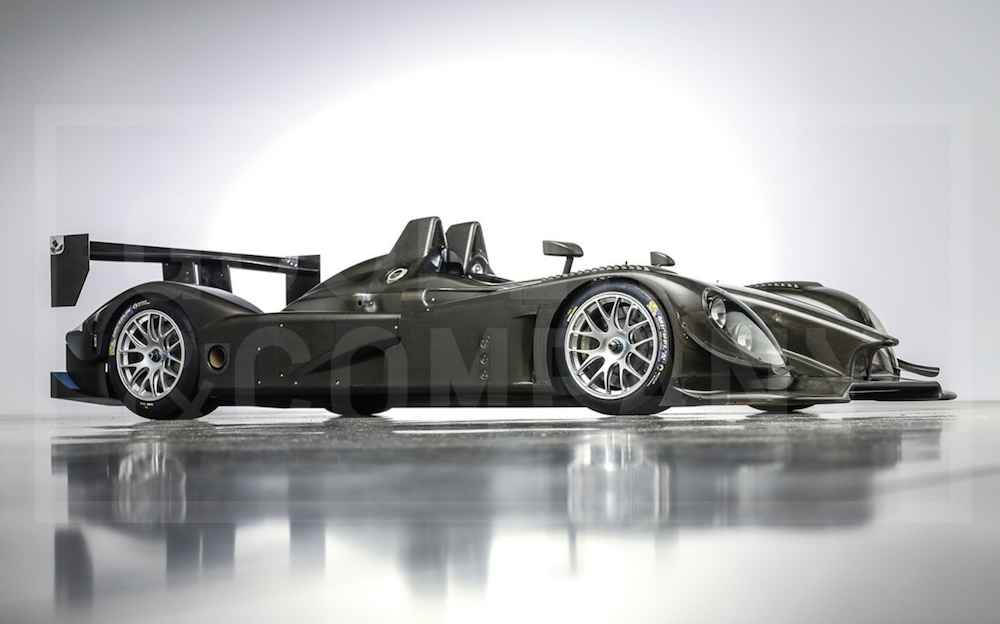 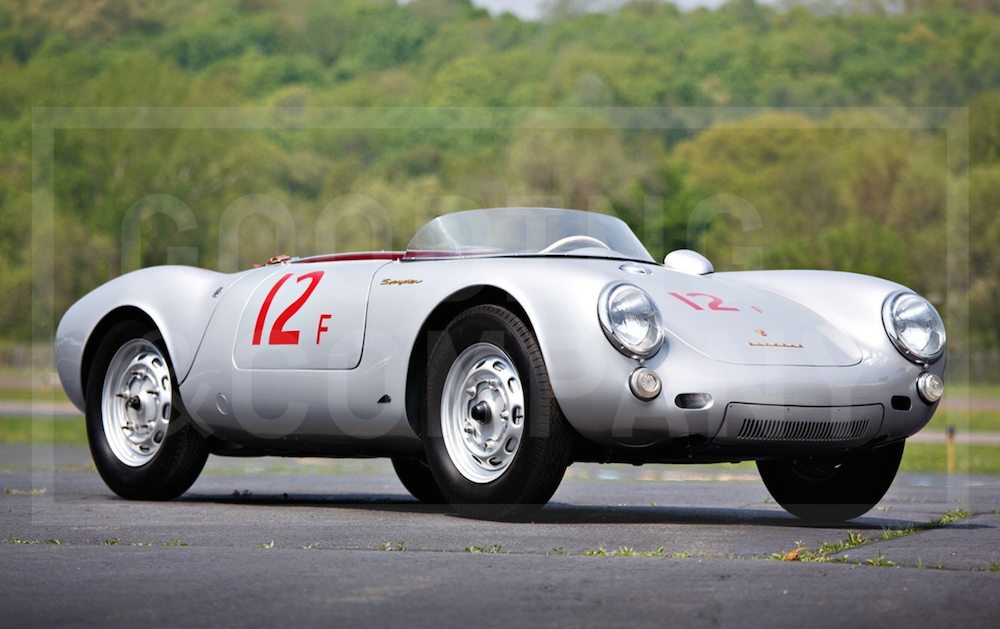 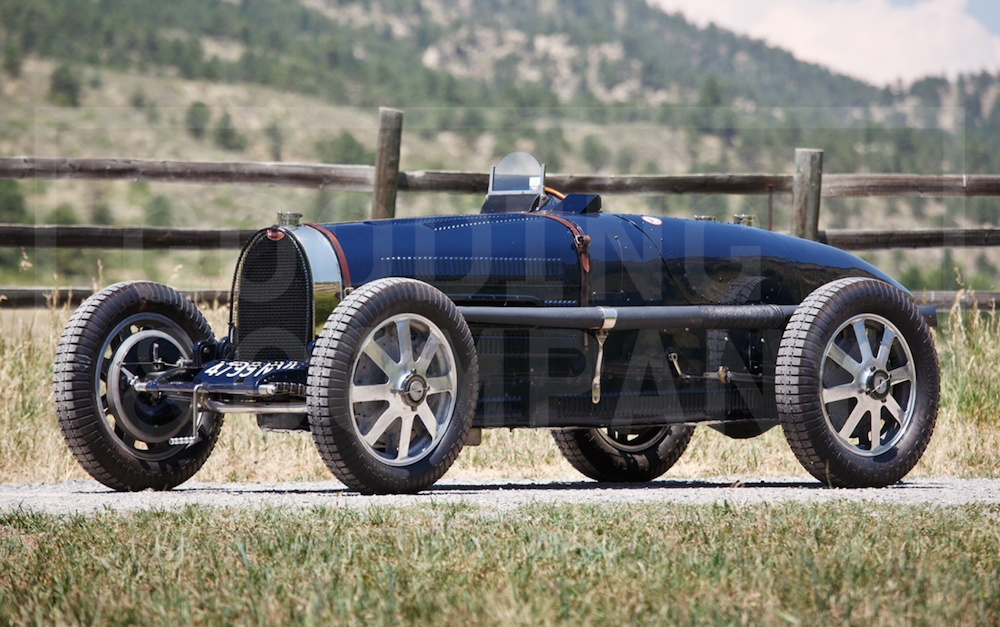 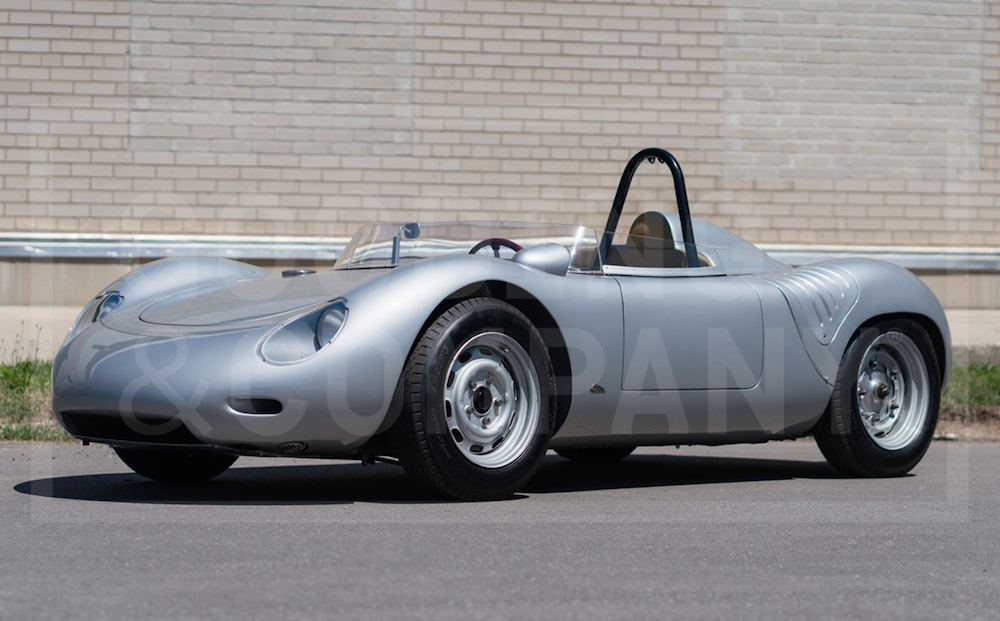 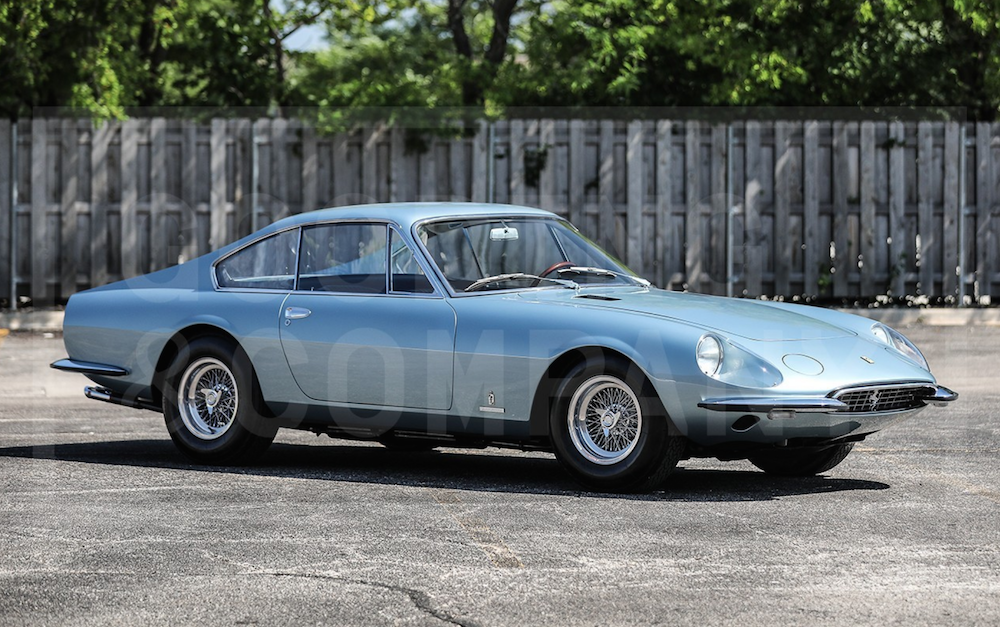 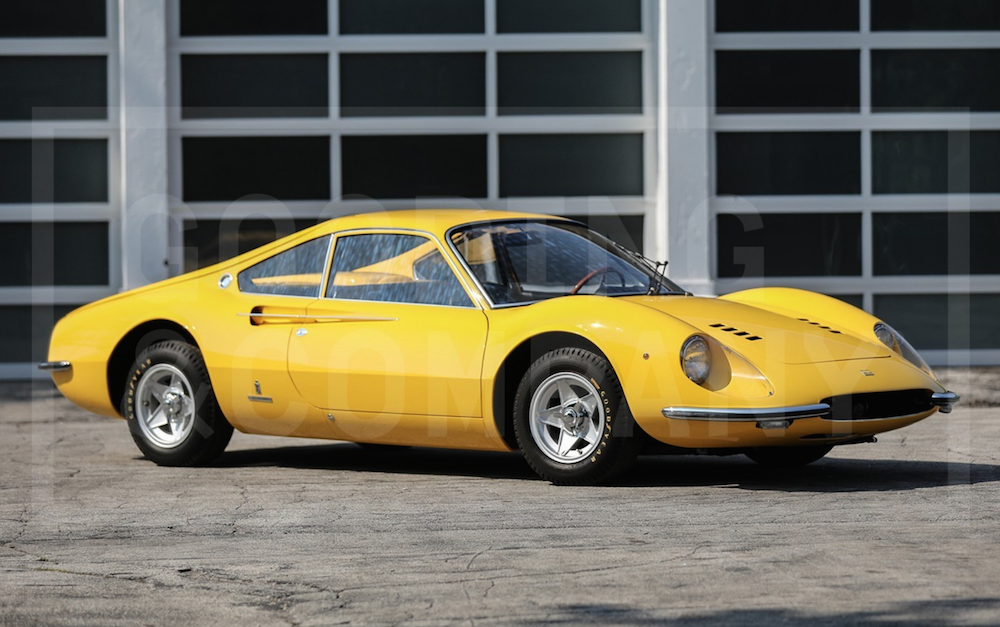 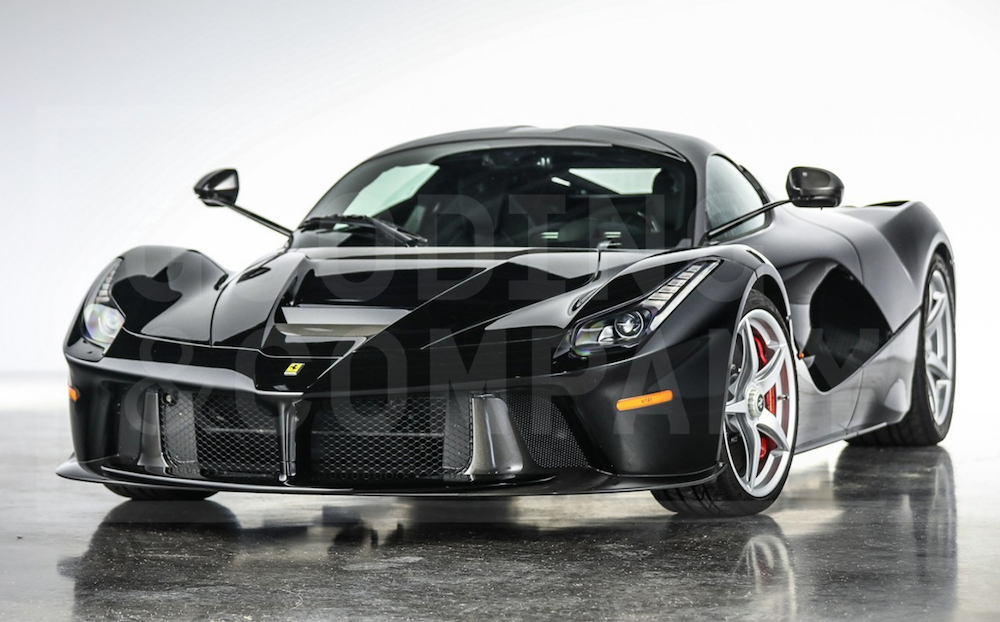