It beat all estimates.

As anticipated, the 1962 Ferrari 250 GTO chassis number 3413 made some serious money at the RM Sotheby's auction at Pebble Beach. As the hammer came down at $48.2 million, the Ferrari became the most valuable car ever sold at auction; it made the Goldeneye Aston Martin DB5 look like a used DB7 in comparison.

Last night, racing legend Derek Bell drove the Ferrari onstage, and bidding was opened at a breathtaking $35 million. Three bidders were involved in the sale, and the complete sum including fees came to $48,405,000. The auction house knew it was going to be expensive, having estimated the car at more than $45 million in June. It handsomely topped an earlier Ferrari 250 GTO record of $38 million.

The Ferrari, the third one out of a 36-car production run and complete with significant racing history, has a numbers-matching powertrain and a Scaglietti-built Series II body. It has been with its previous owner since 2000, and the last time it was sold it commanded $7 million. The $40-million bump in value is simply incredible, Ferrari 250 GTO or not. And all this time the car hasn't just sat, appreciating; it has been seen in numerous classic events, in actual use. 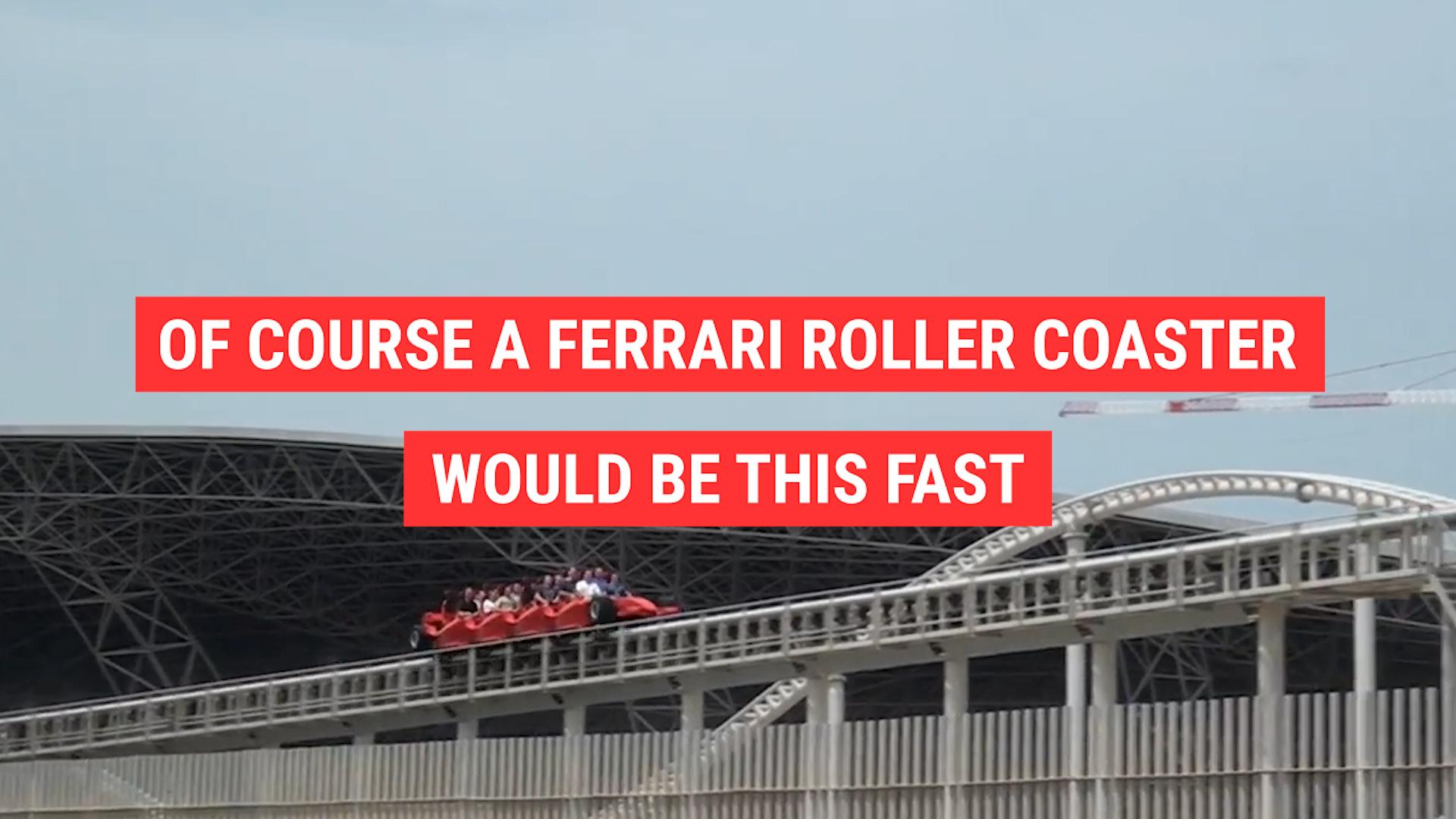