MILAN — Fiat Chrysler (FCA) is pressing ahead with the spinoff of its parts maker Magneti Marelli, a spokesman confirmed in Wednesday after reports investment firm KKR was in talks to acquire the unit.

"FCA is pursuing a plan to separate the Magneti Marelli business ... it will evaluate bona fide proposals for alternative transactions that may be in the best interest of the Company," the spokesman said in an emailed statement.

The company would not comment on market rumors, the statement added.

Earlier on Tuesday the Wall Street Journal reported that global investment house KKR was in talks to acquire the unit and that a potential sale price could exceed the 3.23 billion euros value at which some analysts valued it.

In mid-July, FCA kicked off the process to register the business in the Netherlands and list it on the Milan stock exchange. 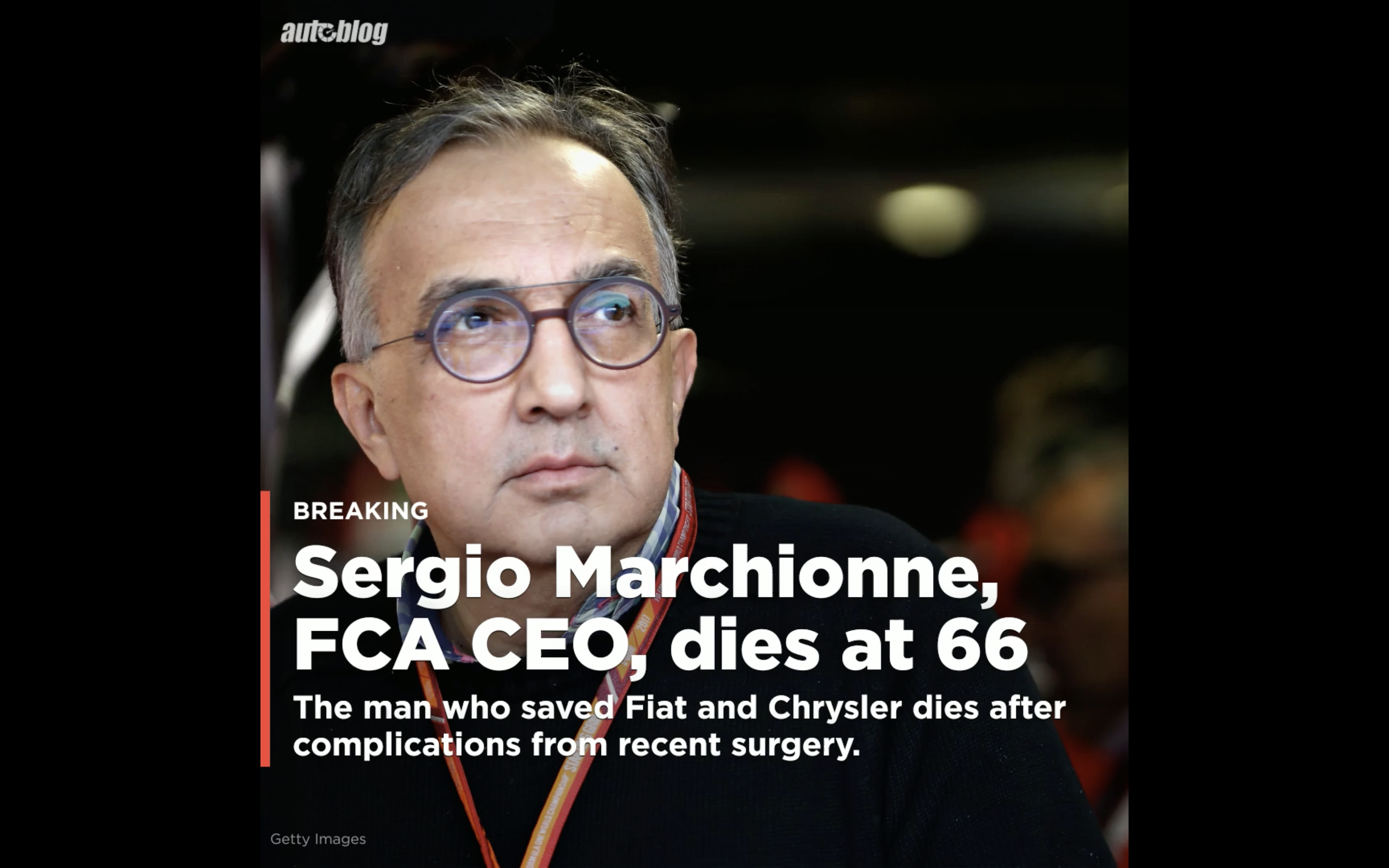