Update: Ford contacted Autoblog after the story went live. The configurator went up early. Pricing isn't finalized, though Ford says both pricing and the full configurator will go up next week. Ford also says there will be no regular cab available for the 2019 Ranger.

The 2019 Ford Ranger was revealed earlier this year at the 2018 Detroit Auto Show. Since then, details on the new truck have been scarce. We've had plenty of spy photos, including some of a bright red Ranger Raptor and one of a window sticker, but full options and pricing have remained a mystery. Thanks to some expert sleuthing by Off-Road.com, it seems there's a full Ranger configurator live and hidden on Ford's website. You can check it out here, though we're not sure how long the link will remain active. You can browse a gallery of screenshots above.

It seems that by changing the model name in the URL, you can access the builder. The biggest news might be full pricing for the 2019 Ranger, though we won't see final pricing until next week. As it stands, a base Ranger XL starts at $25,095. For comparison, a 2018 Toyota Tacoma SR starts at $26,445 while a base 2018 Chevy Colorado starts at $21,590, though the Taco does have a "Utility Package" that strips options and drops the price to $24,740. All three are powered by inline-fours, though the Ranger gets the powerful turbocharged 2.3-liter EcoBoost even it its lowest spec. 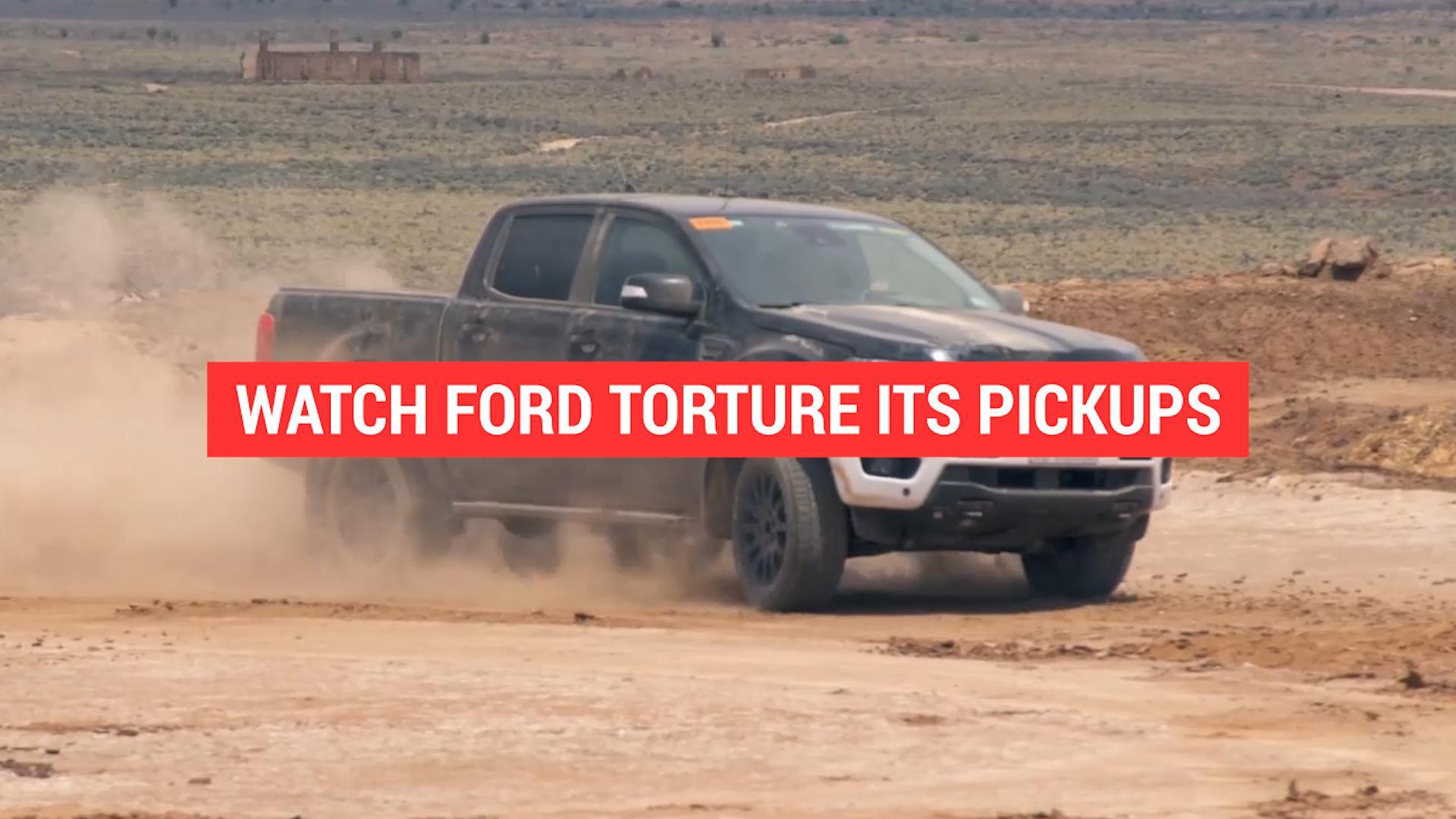