But they do crash well

Joel Stocksdale
Over the past few months, we've noticed a number of cars and SUVs that have come incredibly close to earning one of the IIHS's highest accolades, the Top Safety Pick rating. They have great crash test scores and solid automatic emergency braking and forward collision warning systems. What trips them up is headlights.

That got us wondering, how many vehicles are there that are coming up short because they don't have headlights that meet the organization's criteria for an "Acceptable" or "Good" rating. This is a revision made after 2017, a year in which headlights weren't factored in for this specific award. This is also why why some vehicles, such as the Ford F-150, might have had the award last year, but have lost it for this year. We reached out to someone at IIHS to find out. He responded with the following car models.

Depending on how you count, a whopping 40 models crash well enough to receive the rating, but don't get it because their headlights are either "Poor" or "Marginal." We say depending on how you count because the IIHS actual counts truck body styles differently, and the Infiniti Q70 is a special case. Apparently the version of the Q70 that has good headlights doesn't have adequate forward collision prevention technology. And the one that has good forward collision tech doesn't have good enough headlights.

We've provided the entire list of vehicles below in alphabetical order. Interestingly, it seems the Volkswagen Group is having the most difficulty providing good headlights with its otherwise safe cars. It had the most models on the list at 9 split between Audi and Volkswagen. GM is next in line with 7 models. It is worth noting again that though these vehicles have subpar headlights and don't quite earn Top Safety Pick awards, that doesn't mean they're unsafe. They all score well enough in crash testing and forward collision prevention that they would get the coveted award if the lights were better. Related Video: 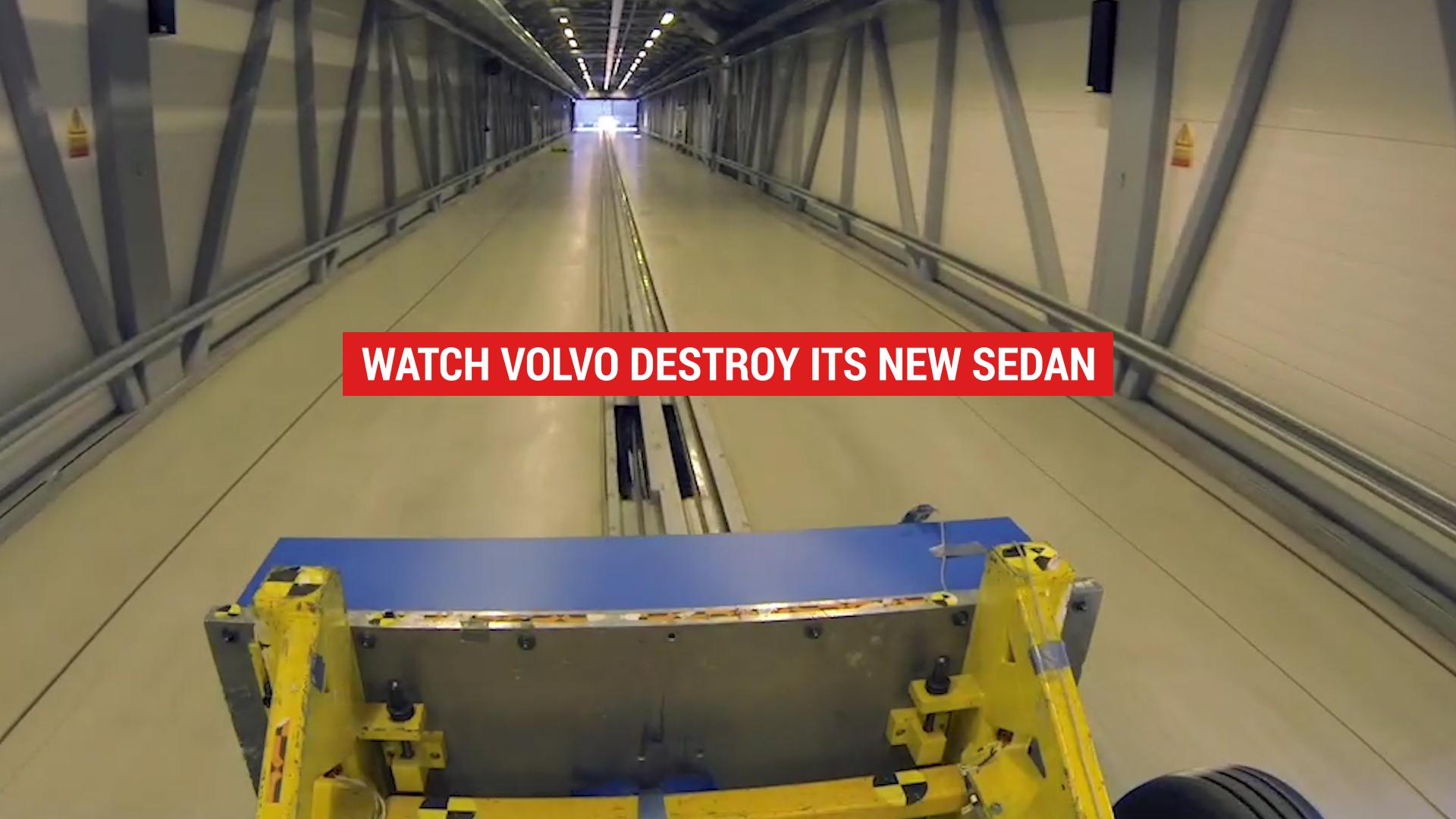