Jonathon Ramsey
The revolution will be televised. Lamborghini has posted the video of the Aventador SVJ breaking the Nürburgring lap record. With factory-backed race driver Marco Mapelli behind the wheel and a host of Pirelli engineers in support, the kaleidoscope-colored coupe posted a time of 6:44.97. Apparently the only difference between the production-spec SVJ and the record-setter is the tires: The retail SVJ will come with Pirelli P Zero Corsa rubber, the lap-flyer got shod with what we expect to be optional P Zero Trofeo R hoops. That's a little more than two seconds faster than the 6:47.3 set by the Porsche 911 GT2 RS — that car having taken the lap record from the Lamborghini Huracán Performante.

Since Lamborghini hasn't revealed the Aventador SVJ, and won't until Monterey Car Week in August, we still don't have details on the special-edition car's specs. It is clear, however, that the SVJ is lighter and gets more grunt from its 6.5-liter V12 than the 3,836-pound, 740-horsepower Aventador S. We can look forward to a long list of carbon fiber and whiz-bang materials applications, plus info on the carmaker's tweaked ALA 2.0 active aerodynamics system ported over from the Huracán.

For now, though, the unofficial teasers and the official teasers have been proved. We have high-definition video of what the SVJ is capable of on the German track in the right professional hands, and VBOX telemetry information to go with it. Enjoy. 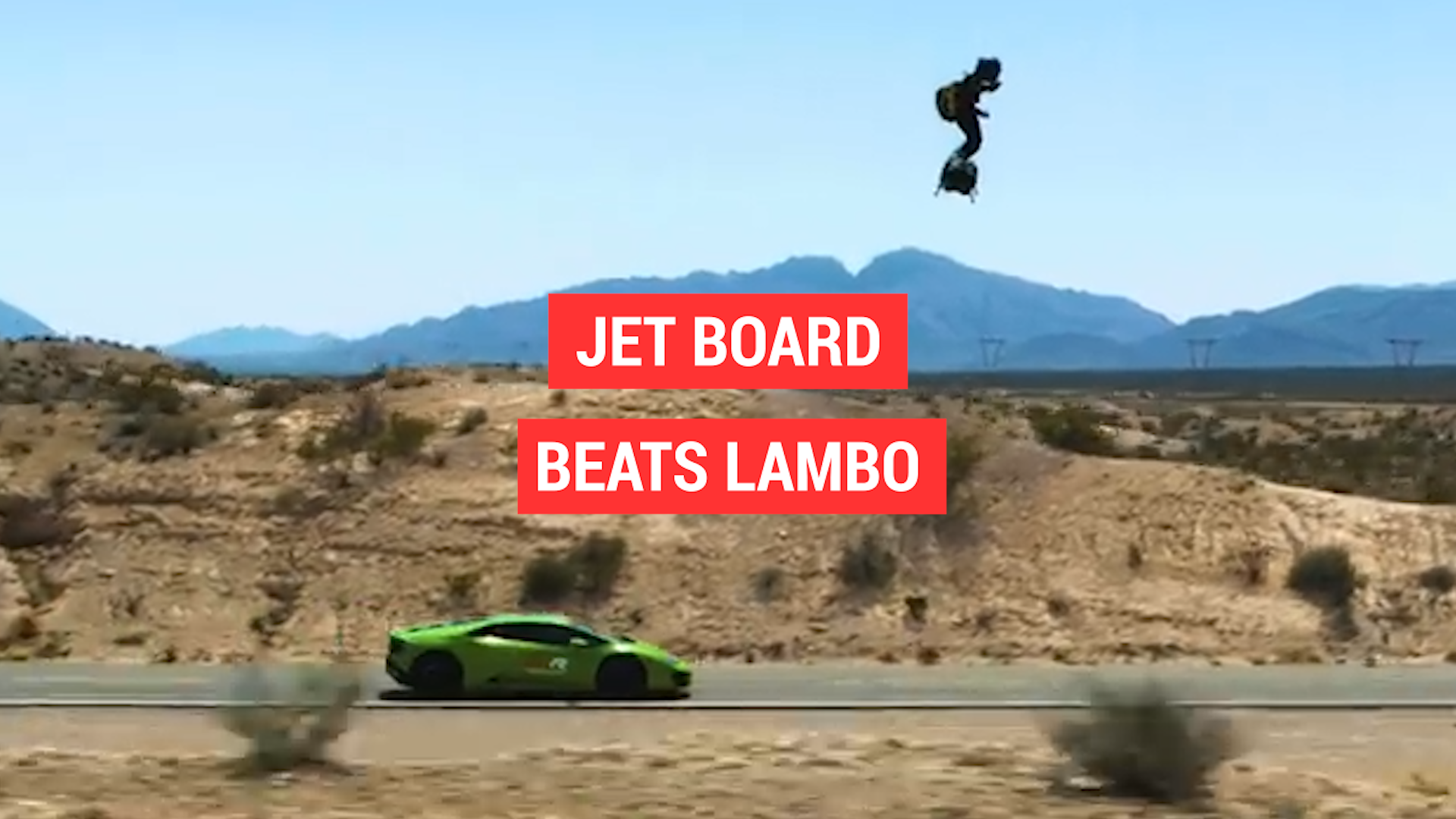