Genesis cars win accolades, offer value — so why are sales so bad?

Hyundai’s luxury marque bests Porsche, but sales are off 50 percent

My high-school buddy Brent Cormier was so smitten with the Genesis G80 when he saw it at an event I hosted at SXSW in 2016 he bought a used 2013 Hyundai Genesis a short time later and fell in love with the car. "It surpasses my every expectation," said Cormier, a self-described "renaissance man" who owns and runs a real estate agency with his wife Laura, is a food service executive chef and part owner of Austin-based Thin the Herd Guitars.

"I was locked into Mercedes and Audi for 10 years," he added. "And felt trapped in an endless pit of maintenance costs."

After owning the Genesis over the past two years — including using it as an Uber and Lyft driver to earn extra cash — Cormier learned what some frugal luxury sedan buyers and a handful of car reviewers have discovered: Genesis offers great bang for the buck compared to other premium brands and can compete with the best in terms of performance, features and comfort.

In its second year ranked as a stand-alone brand, Genesis earned an APEAL score that bumped it up 15 points to 884 and helped push it past Porsche — and past BMW, Lincoln, Mercedes-Benz, Audi, Volvo, Cadillac, Land Rover and Lexus, in order of ranking. Last month, Genesis also topped J.D. Power's Initial Quality Survey (IQS) for the first time this year. And both its models were awarded Top Safety Pick Plus ratings by the Insurance Institute for Highway Safety, among 11 Plus ratings in all for Korean vehicles.

Despite high J.D. Power rankings and great reviews, Genesis U.S. sales were off 50 percent for the first six months of 2018 compared to 2017, and in June Genesis sold only 796 vehicles — the first time U.S. numbers dropped below 1,000 in a month. Part of Genesis's APEAL and IQS success can be attributed to its small product lineup: just two models, the G80 and G90 sedans, with a third, the 2019 G70, launching later this year.

And while those numbers may help in J.D. Power rankings, with its limited all-sedan lineup Genesis is not well positioned to capitalize on the current SUV/ CUV craze, although vehicles that fit these segments are in the pipeline. "The Genesis limited lineup is a big part of the reason their sales are low," Kelley Blue Book executive analyst Akshay Anand told me via email. "Their entry-level vehicle still isn't out, and they have no SUVs in a time where all growth is SUVs or trucks."

As a relatively new brand, Genesis also struggles for name recognition among other premium players with years in the market. "Many consumers aren't even aware of the brand and what it has to offer," Anand said.

And it doesn't help that parent company Hyundai decided to set up a limited number of separate Genesis dealerships after initially selling the brand through existing Hyundai dealers, before pulling an about-face and opening franchises to all Hyundai dealers after frustration and confusion over the rollout strategy. "The dealership issue definitely needs to be solved at some point as well, since consumers who want a luxury experience don't want to be funneled through a non-luxury brand," Anand observed.

"What Genesis needs to do is continue to build brand awareness and points it is known for, whether that is value, performance, etc," he added. "As the product portfolio expands, then they can start to worry about sales growth."

None of this deters fans of the Genesis cars like Cormier, who when I reached him had been checking out the 2018 G80. "I'm digging the new upgrades and the concierge service offered in the new models," he said.

But for now, despite awards and accolades, there aren't enough Brent Cormiers to keep Genesis gaining ground and sales in the U.S. 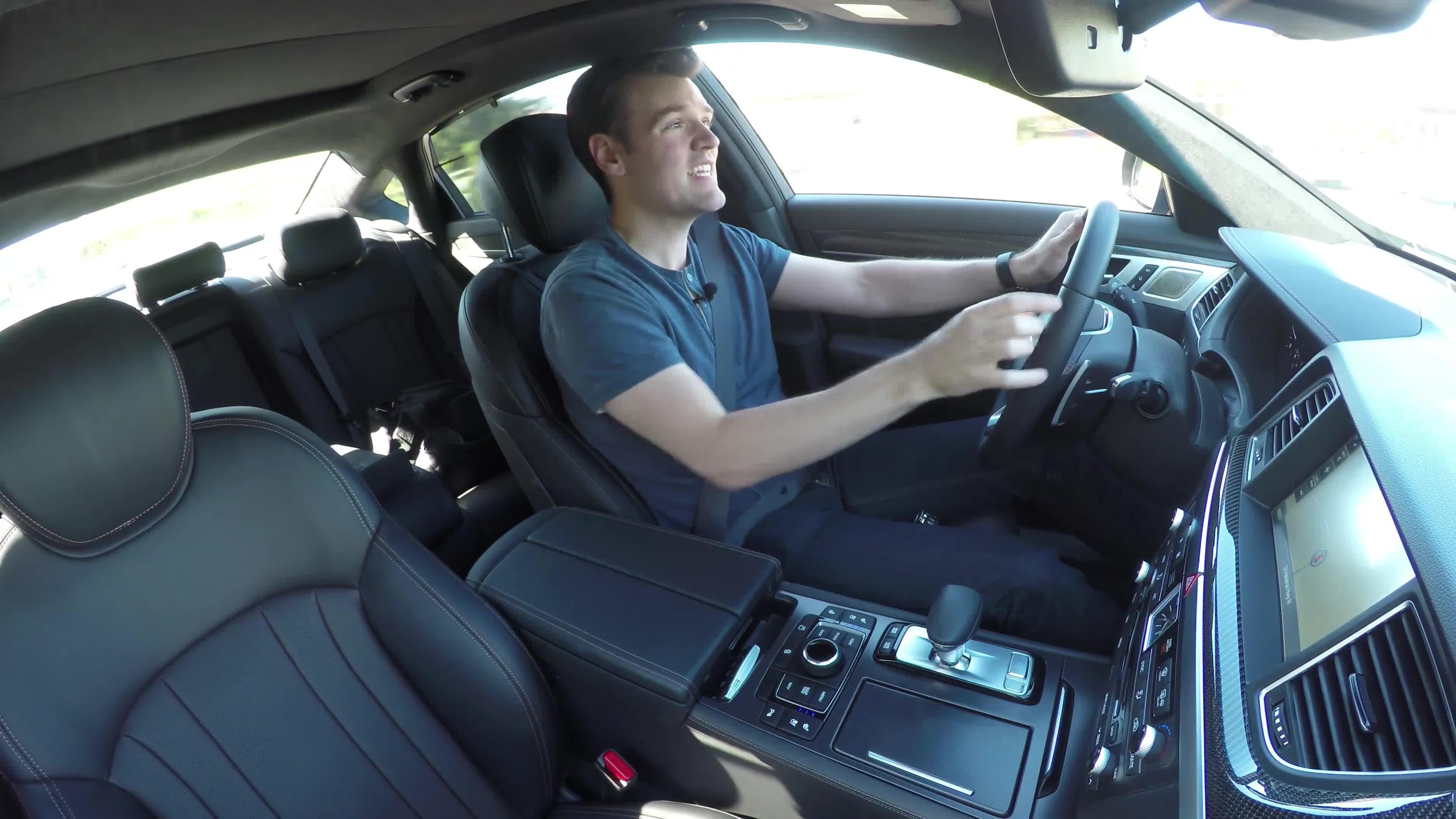