Final price was almost $500k more than the estimate

Antti Kautonen
Last month, we wrote about the "GoldenEye" Aston Martin DB5 coming up for auction at the Goodwood Festival of Speed, and reported that it was estimated to bring in $1.6 million to $2.14 million. The Aston did a lot better, as it ended up selling for a comfortable $2.6 million.

The cinematic Aston's buyer turned out to be the newly founded NYC spy museum Spyscape, which is already displaying the DB5 deal on its website. As a matter of fact, Spyscape will even be offering rides in the DB5 — not a lot of people have ridden in any DB5, let alone one that has been driven by James Bond.

As Hemmings notes, the DB5 in question was found for filming by Aston Martin itself along with a couple other examples. After filming wrapped up, it was restored — reportedly to address damage accumulated during the shoot — and put on a promotional tour. Stirling Moss himself drove the car onstage at the Los Angeles Auto Show, when the spiritual successor for the DB5, the DB7, was presented. It's worth noting that the car sold in 2001 for $200,000, and that it was the most expensive piece of Bond-related stuff sold at the time.

Last weekend's auction price puts a zero at the end of that price, and then some. 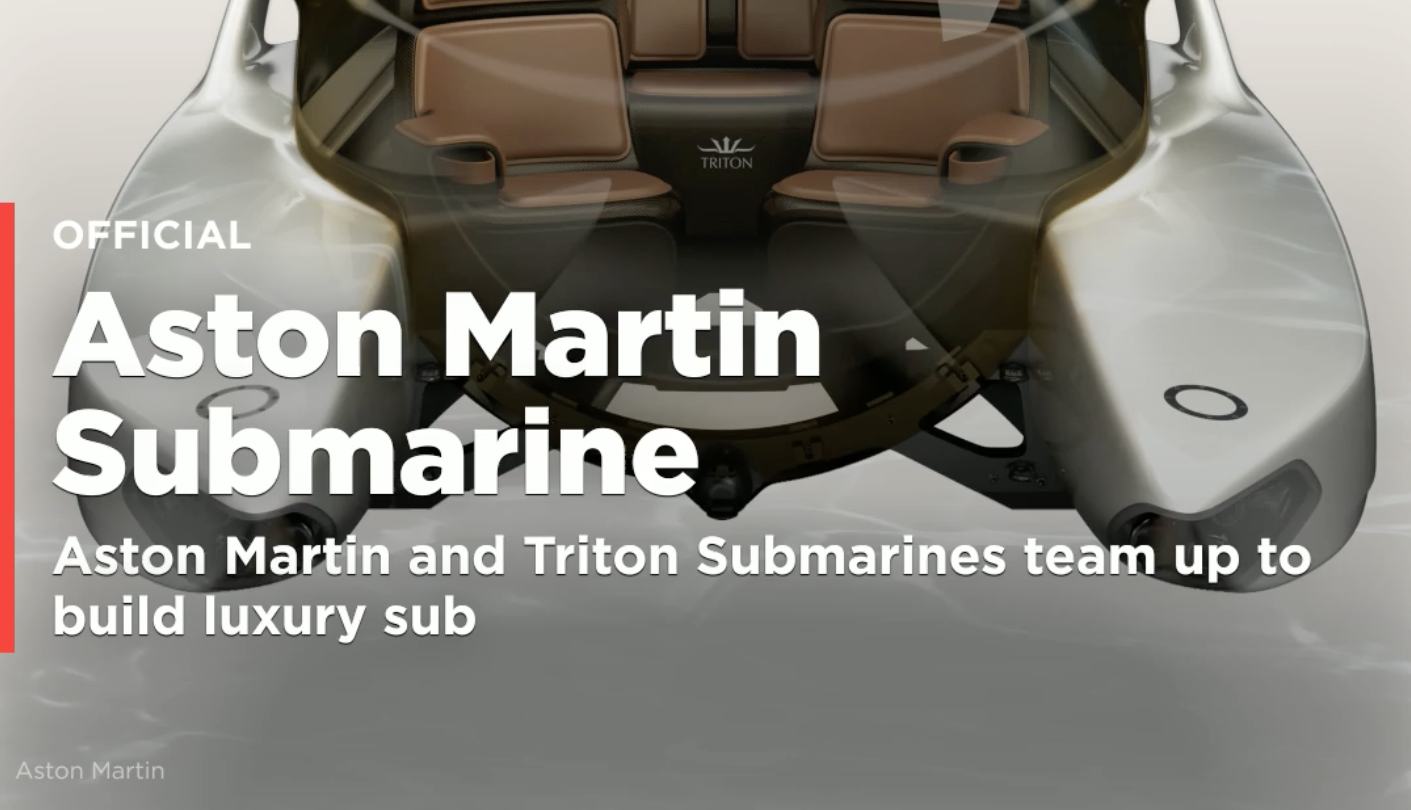