Honda to try battery sharing with electric motorcycles in Indonesia

The joint venture with Panasonic should help clean city air.

Antti Kautonen
According to Honda, Indonesia is the third largest motorcycle market in the world. As expected, air quality is an issue in Indonesian cities, and electrified transportation could help. To support the market, Honda and Panasonic have teamed up to start a pilot program that makes swappable batteries available for electric motorcycles. The experiment will be centered around the Honda Mobile Power Pack, which was displayed at CES earlier this year. 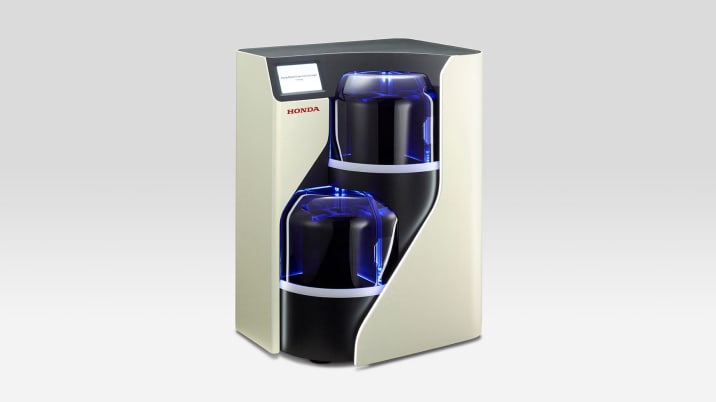 The Mobile Power Pack is, well, exactly what it says on the tin: a swappable, multi-use battery that is capable of storing 1 kWh of power or more. It can be charged in a special "exchanger" charging station that also helps to stabilize the power grid while it's working. Honda says these stations will be set up in "several dozen" locations around Indonesian cities, and a rider with low power can simply stop at the nearest charging station and swap his or her depleted power pack for a fully charged one. This negates the need to wait around for the battery to charge, as the plan includes stocking enough fully charged power packs to keep things flowing nicely.

The experiment will take place in Bandung City, Denpasar City and the Kuta subdistrict. As of yet, Honda hasn't released photos or more info about the "electric mobility products" that will work together with the Mobile Power packs. Though it would seem that at least one will be an electric motorcycle or scooter of some sort.