This is from the people behind Tax the Rich

Reese Counts
There's not caring, and then there's people who regularly use #idgaf on Instagram and Twitter. Then there are owners behind Tax the Rich on YouTube. The channel, though infrequently updated, shows supercars like the Ferrari Enzo, Jaguar XJ220 and Rolls-Royce Wraith being used and abused like $500 beaters. It's fantastic stuff.

Sometime last year, Tax the Rich brought two cars, a Bugatti Veyron Vitesse to the Heveningham Hall Concours. Video recently surfaced of the Veyron running a rally course, sliding and kicking up dirt in a manner that would give Subaru owners a run for their money.


The video was recorded last year by a second YouTube channel, TheTFJJ. It seems like Tax the Rich in fact brought three cars to the concours, the other two being a Bugatti EB110 and an ultra-rare Mercedes-Benz CLK GTR Roadster (only six were ever built). Video of the Mercedes was posted in 2017, but it wasn't until last week that we got a look at the Veyron's run. We're crossing our fingers in hope that there's video of the EB110 out there, too. 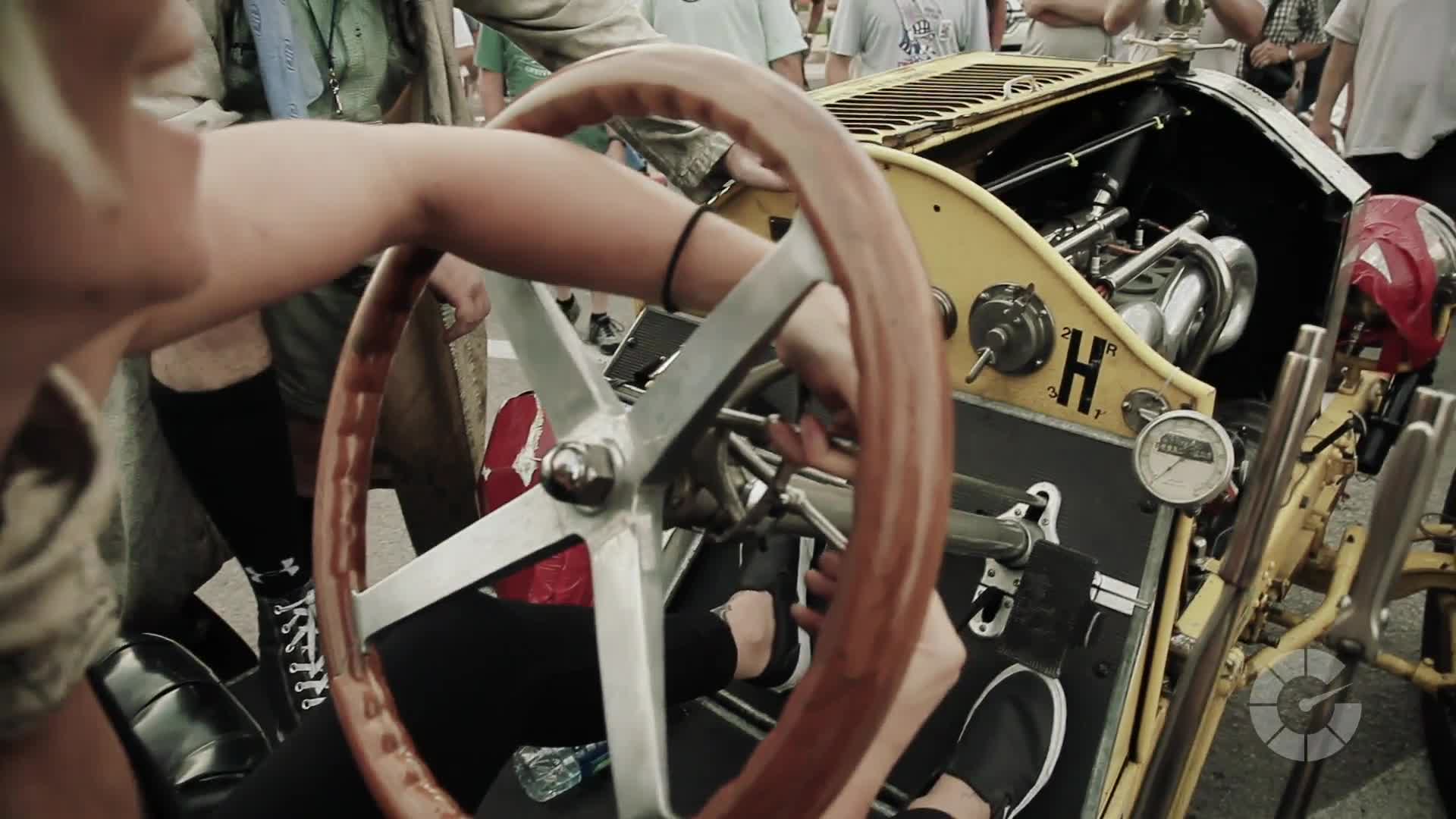 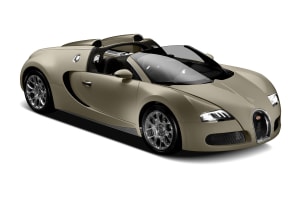