New Mercedes-Benz S-Class spied inside and out

The interior has some interesting changes

The next Mercedes-Benz S-Class has been spied once again. This time, though, we get to see the redesigned flagship luxury sedan from outside and the inside. The car still looks very evolutionary from the outside, but the inside suggests more radical updates.

Starting from the outside, we can tell that the overall profile of the car won't radically change. It's still a long, rear-drive sedan with graceful curves. The nose looks slimmer and lower than the current model, thanks to headlights that appear to be sit lower and have less vertical area. We can also spot a clear crease that runs the length of the body and follows the curve of the window sills that sit just above it.

Inside, the S-Class seems to ditch what's become a signature Mercedes design: the ultra-wide tablet-style instrument panel. Instead of having one large rectangle encompass a pair of screens that stretch over the center stack, this prototype has just one screen in front of the driver. It's also only wide enough to span the steering wheel. The screen is clearly meant to be like that, since it has a nicely finished border all the way around. It's not like Mercedes just hacked off part of an existing instrument panel and infotainment combo screen. Another odd feature is the set of vents far up on the dash, almost where you would find defogger vents. These changes do hint at some major interior revisions for this new S-Class. However, the car is still early enough in development that we won't say yet that this is how the final model will look. There's plenty of time for things to change significantly inside.

We still suspect it could be a little while before we see the production version of this car. We may not see it until 2020. It will likely have a version of the inline-6 engine from the CLS-Class as its base engine with the twin-turbocharged 4.0-liter V8 taking duty for the higher-end models. 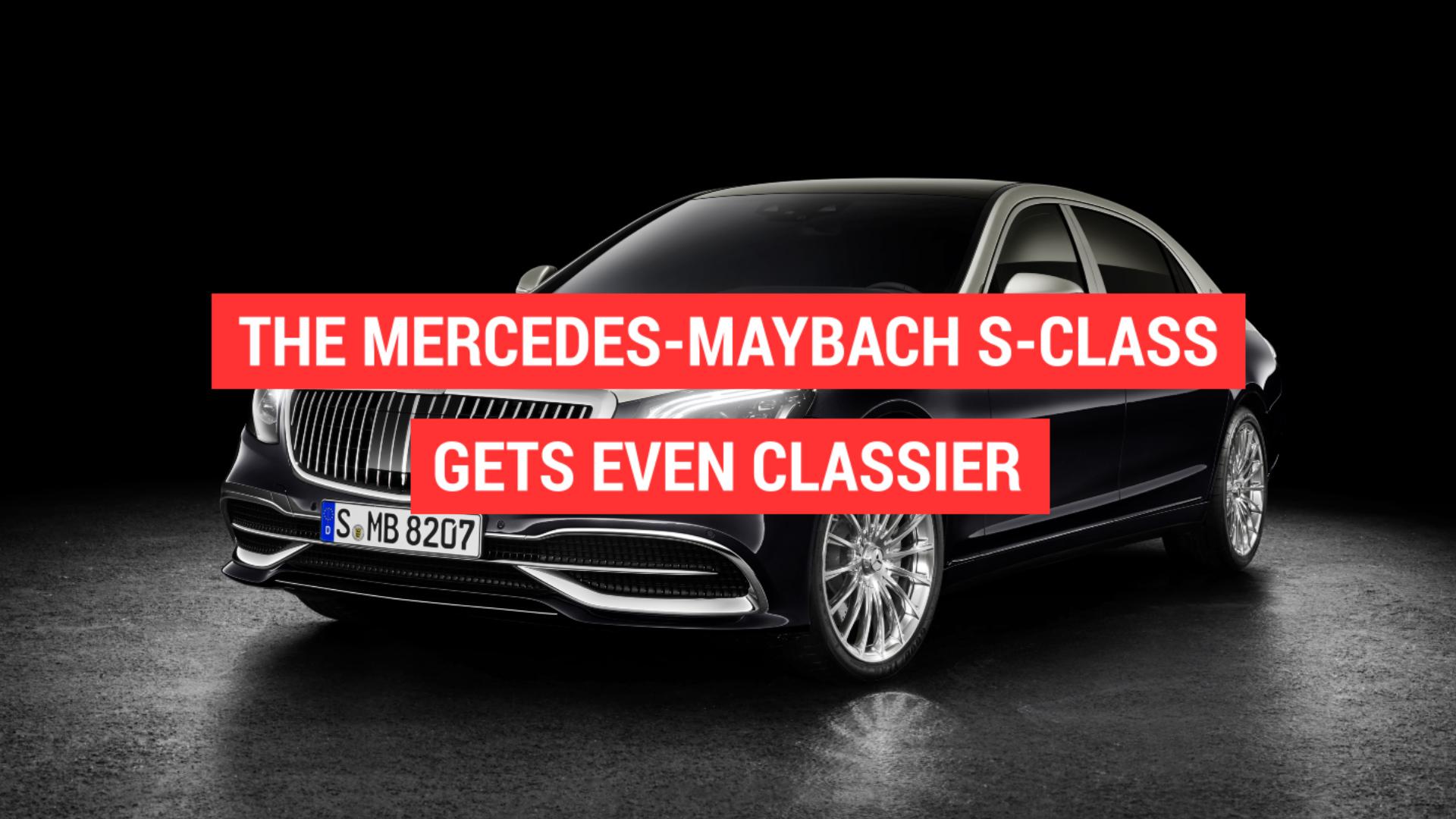