Reuters
LONDON — European shares headed for a third day of gains on Thursday as reassuring economic data from Germany and a report that its big carmakers could be spared from U.S. tariffs offset another gloomy session for Asia.

Trade nerves had pegged Asia's bourses back with a U.S. deadline to impose tariffs on Chinese imports just a day away, but it was another widely-flagged target — the German car sector — that spurred Europe's rally and pushed up Wall Street futures.

Mercedes-maker Daimler, BMW, Porsche and Volkswagen raced up as much as 5 percent after reports of a U.S. offer to suspend tariff threats on E.U.-made cars if the bloc lifts its duties on U.S. ones.

It fueled the wider European auto sector's best day in more than two years with the mood also been helped by a stronger-than-expected jump in German industrial orders after four months of falls.

"With these stories coming out (about car tariffs), you have a sector which has been very oversold meeting some potential good news on the trade war front," said Bank of America Merrill Lynch European equity strategist James Barty.

"This is going to be the dominant issue of the summer. Are we heading for a full-blown trade war in which case it is very bad news for risk assets, or do we walk away from it, in which case, as we have seen today, markets are likely to rebound quite sharply."

The euro briefly topped $1.17 and bond yields rose after the brighter German data and after a report that the ECB thinks markets are now too cautious on when it will raise euro zone interest rates next year.

Sterling gained ground too as the head of the Bank of England confirmed it was still planning to raise U.K. rates this year. Later in the day, traders will get the minutes from last month's Federal Reserve meeting when it raised U.S. rates for a second time this year.

"The euro is getting a bit of a lift on the German data though the trade concerns will continue to dominate markets with the Fed minutes being the key data point," said Kenneth Broux, a currency strategist at Societe Generale in London.

On Friday, U.S. tariffs on $34 billion worth of Chinese imports will take effect. Beijing has promised to retaliate in kind, though it said overnight that it would "absolutely not" fire the first shot in a trade war.

MSCI's broadest index of Asia-Pacific shares outside Japan, which has dropped every day except three since mid June, ended down 0.25 percent. The index has lost about 2 percent this week, plumbing a nine-month low in the process.

With Europe advancing though, Wall Street's S&P 500 futures and Dow and Nasdaq futures were all up 0.6-0.7 percent, pointing to a solid start following Wednesday's U.S. Independence Day holiday.

"The $34 billion U.S. tariffs figure has been mostly factored by the markets and focus is now on what the United States says on the remaining $16 billion (of a promised $50 billion tariff plan)," said Masahiro Ichikawa, senior strategist at Sumitomo Mitsui Asset Management in Tokyo.


In currencies, the euro's gain was the dollar's loss. That also helped ease some of the pressure on volatile emerging market currencies, even Turkey's battered lira recovered from an early slip triggered by its prime minister saying cutting interest rates was a top priority.

The Chinese yuan was slightly lower though, its recovery from an 11-month low stalling. A rebound was triggered in the past two sessions after the country's central bank sought to calm nervous markets and stem the recent tumble.

The longer term direction for the yuan was still unclear. China appears broadly comfortable with a weakening yuan and would intervene only to prevent any destabilizing declines or to restore market confidence, policy insiders told Reuters.

"Although we do not believe China will weaponize its currency, we do believe the current trajectory of Chinese yuan depreciation is justified," strategists at Bank of America Merrill Lynch wrote in a note.

The dollar was 0.1 percent higher against the yen at 110.610 yen, though it was sticking within a narrow range ahead of the Federal Reserve minutes that could give fresh clues on central bank's rate hike plans

In commodities, Brent oil futures were on the rise again at $78.30 a barrel, a day after U.S. President Donald Trump sent a tweet demanding that OPEC reduce prices for crude.

Brent had risen on Wednesday on a threat from an Iranian commander to disrupt oil shipments from neighboring states if Washington continued to press all countries to stop buying Iranian oil, and a drop in U.S. crude inventories.

"If Trump continues to believe that OPEC are not doing enough, we would not rule out an SPR (Strategic Petroleum Reserve) release from the U.S., or possibly even export restrictions on petroleum products," ING said in a note. 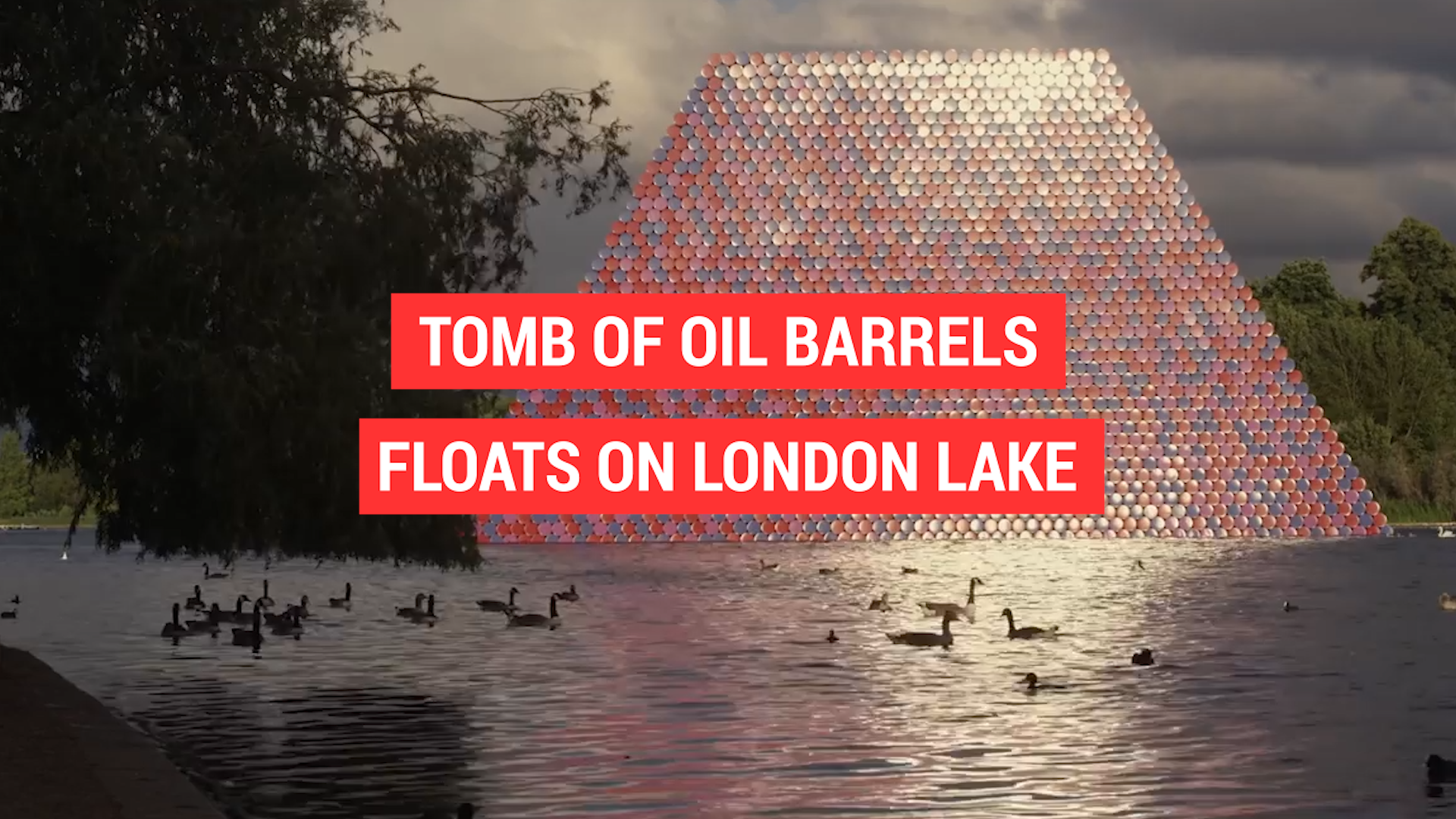