Sven Gustafson
One of the Motor City's largest employers is partnering with an Ann Arbor startup to launch a fleet of self-driving electric shuttle buses in downtown Detroit.

The partnership between real-estate firm Bedrock and Ann Arbor-based startup May Mobility will see the deployment of five autonomous shuttles on downtown Detroit streets starting Wednesday, the first commercial fleet to hit public streets in Michigan. They'll be available to transport the roughly 18,000 employees of the Quicken Loans family of companies, of which Bedrock is a member, between offices, parking sites, events and other destinations, starting with a one-mile loop. It replaces a bus-shuttle route previously driven by a human, The Detroit News reports.

May Mobility began testing its six-seat driverless shuttles in the city last fall after months of mapping and collecting data on the streets of the central business district. With the new development, May Mobility is also opening an office in Detroit, its first office outside of Ann Arbor, where it will provide full-time operational route support, store and charge the shuttles and coordinate future route expansion.

The new shuttles have heat and air conditioning, custom doors and a panoramic moonroof, and May Mobility told the News it's working to adopt some of the changes users suggested during its test runs, such as adding music and cupholders (because hey, this is America, amirite?). An attendant will ride inside the shuttles at first to assist first-time riders and monitor the shuttles and will be able to override the system, if necessary.

May Mobility is partnering with Canadian auto supplier Magna to develop the shuttles, with Magna rebuilding the stock low-speed electric vehicles at its facility in a Detroit suburb and adding May Mobility's self-driving software stack.

Bedrock says it could expand the service into neighborhoods and other locations in the future. May Mobility says it wants to offer on-demand services and expand its vehicles and services to more cities next year. 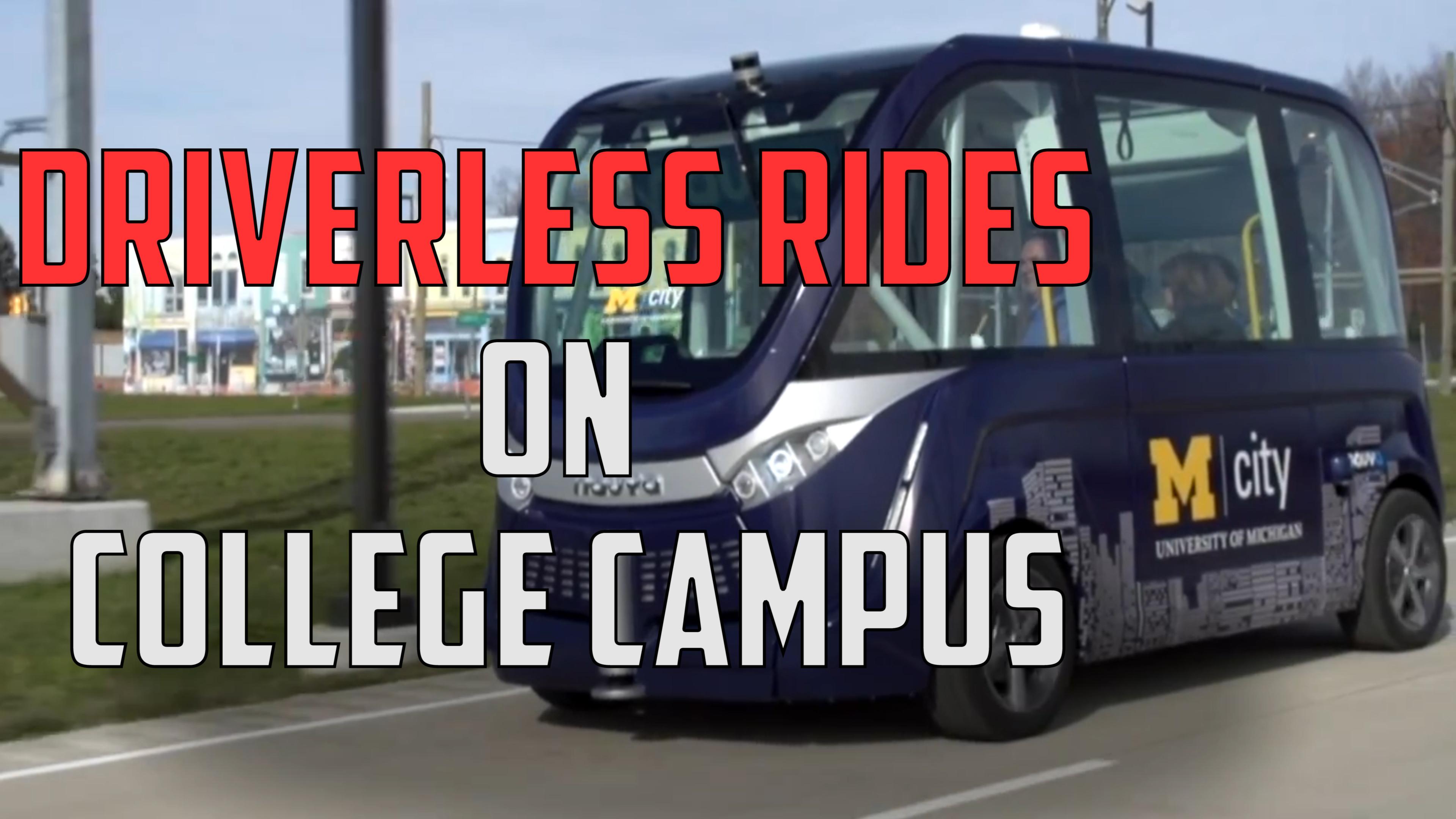