It's a big change from the current model

The Hyundai Sonata received a refresh for the 2018 model year, but it seems that version won't be around for long, because a 2020 Hyundai Sonata midsize family sedan has been spied testing. The new car was spotted in Las Vegas testing alongside the competition. This new Sonata also appears to be a complete redesign, since nothing appears to be shared with the current model.

The profile of this new Sonata is different, too. It's a bit more traditional in how the engine compartment area doesn't blend into windshield as much. The current Sonata blends the engine, passenger and trunk compartments more. There's also a curve to the bottom of the greenhouse on the new car that lends the car a more graceful, less upright appearance. There is still a fastback look to the rear of the Sonata, but it's stretched out more, again helping the car look less upright.

This is the first time we've seen the next-generation Hyundai Sonata, but it does look as though it's pretty far in development. What we can see of it appears to be production ready. As such, we probably won't have long to wait to see the car revealed. It will probably show up sometime next year in time for the 2020 model year. 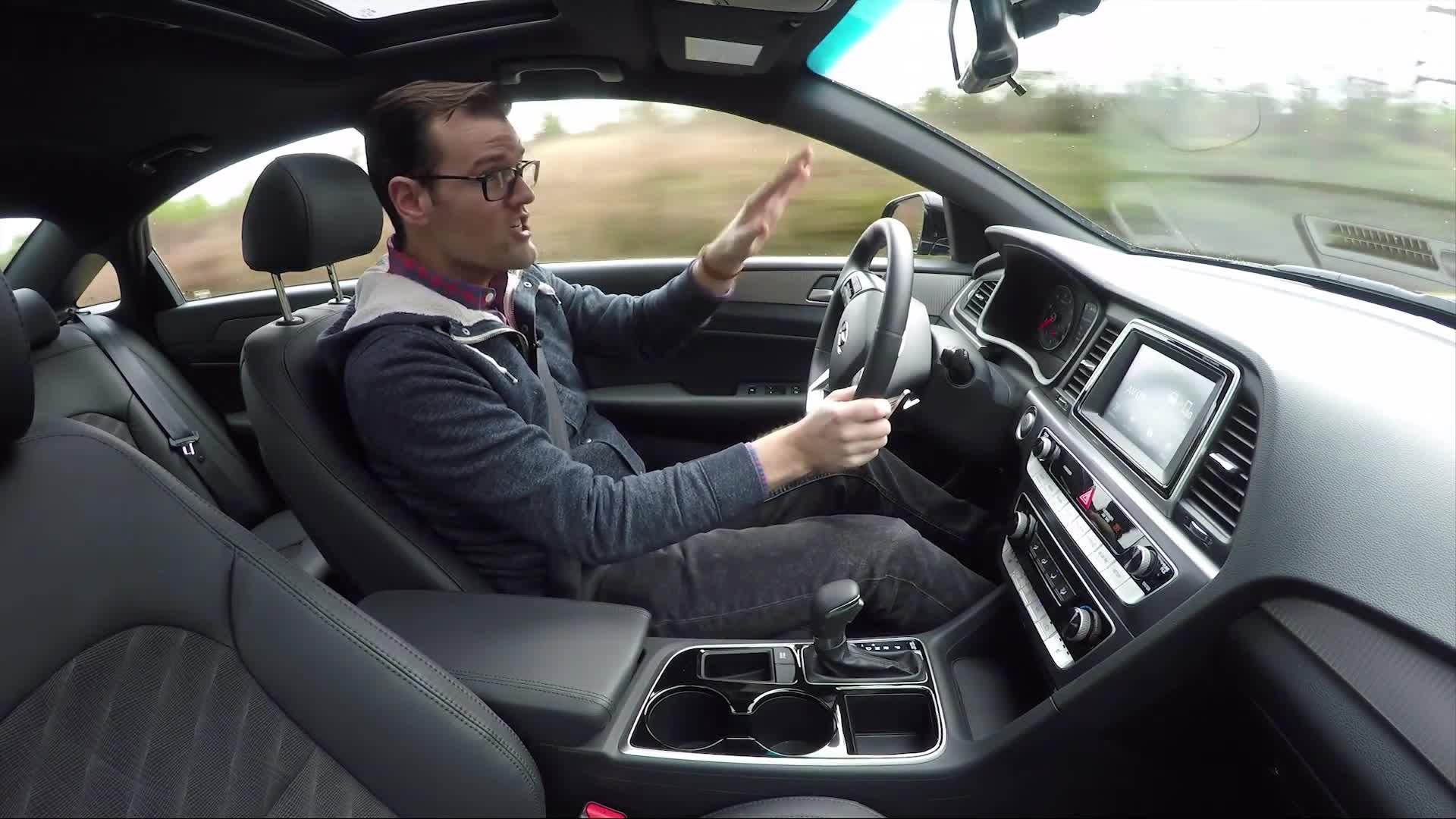