Tesla worker testifies that company stopped him from organizing union

OAKLAND, Calif. — A Tesla employee organizing a union was asked by a supervisor and company security guards to leave the factory after handing out pro-union flyers, the worker said at a National Labor Relations Board (NLRB) hearing on Monday over whether Tesla had violated federal safeguards for employee activity.

The NLRB general counsel brought the case before a board administrative law judge after receiving complaints from three Tesla workers and the United Automobile, Aerospace, and Agricultural Implement Workers of America (UAW).

If Tesla loses, the company could be required to notify its employees that it was found to be committing unfair labor practices, a victory for union organizers.

The case comes as Tesla has struggled to ramp up production of the Model 3, a sedan intended for volume production that is key to the company achieving long-term profitability.

Edris Rodriguez Ritchie, an attorney for the NLRB, said Tesla asked workers to sign confidentiality agreements that were "overly broad" in preventing them from publicly discussing their working conditions.

Tesla has denied the allegations and described them as an effort to make Chief Executive Elon Musk look bad.

Michael Sanchez, who has worked at Tesla since 2012 and is currently on medical leave, said he was asked to leave by security guards and a supervisor while handing out leaflets to colleagues outside a Tesla facility in February 2017.

"What we see is a very heavy-handed, anti-union campaign that's affected all levels of workers' everyday lives," said Margo Feinberg, attorney with Schwartz, Steinsapir, Dohrmann & Sommers in her opening remarks for the UAW, which supports the NLRB counsel in the case.

Speaking on behalf of Tesla, Mark Ross of Sheppard, Mullin, Richter & Hampton LLP listed about two dozen other allegations against the company that were found to be without merit and dismissed.

"The fact of the matter is that Tesla is a company that values its employees," Ross said in his opening remarks.

In a series of tweets in May, Musk said he had not done anything to prevent unionizing efforts by workers. "Nothing stopping Tesla team at our car plant from voting union. Could do so tmrw if they wanted," Musk tweeted on May 20.

Hearings for the case are scheduled to continue through Thursday and resume in late September. Judge Amita Tracy is expected to deliver her judgment sometime after that. 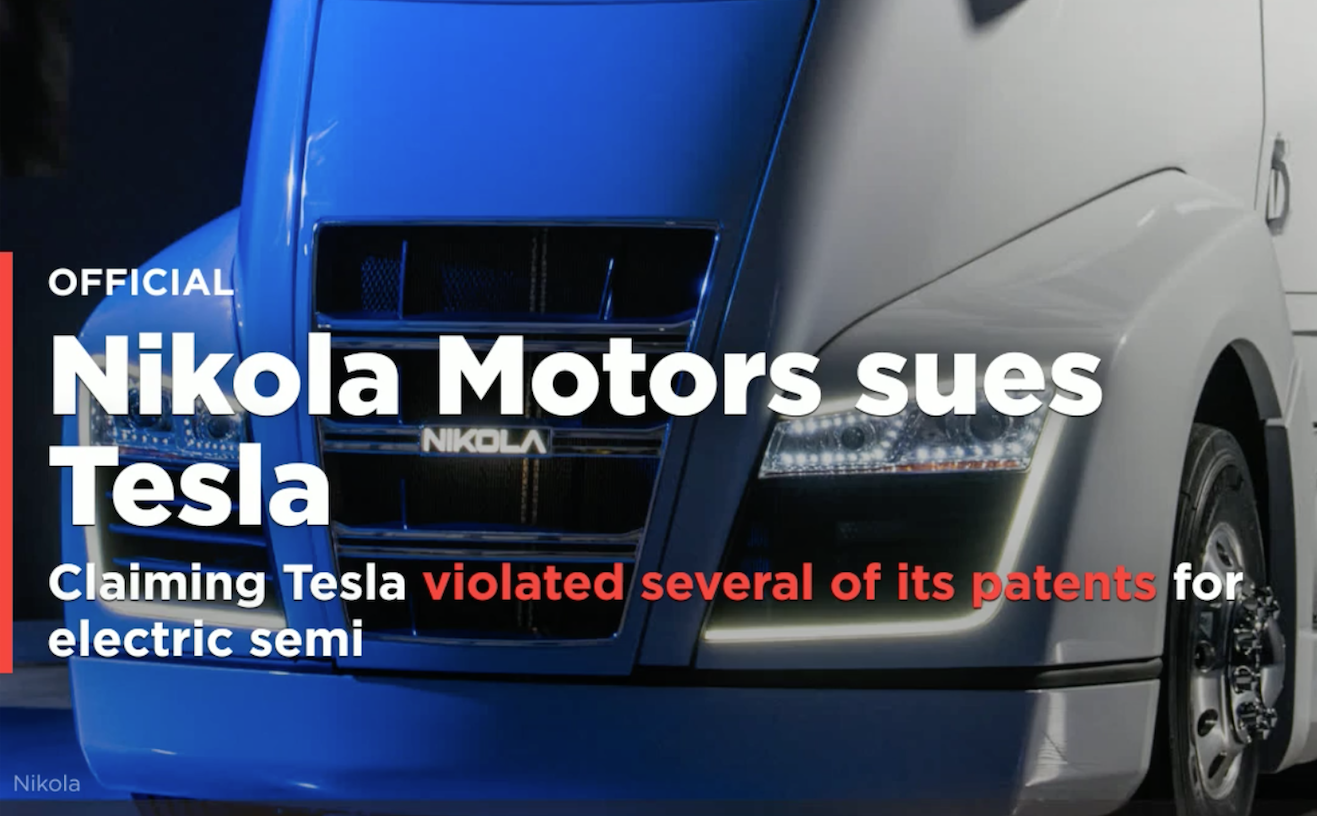