A sporty-looking option package called RST was recently introduced for the Chevy Tahoe and Suburban that also offered the option of a 6.2-liter V8 and magnetic suspension. Now GMC is getting in on the action with the GMC Yukon and Yukon XL Graphite Edition. The trim package adds a number of visual enhancements, and, if you're so inclined, has a performance version with the same 6.2-liter V8 and magnetic suspension as the Tahoe RST and Yukon Denali.

As previously mentioned, the performance version of the Graphite Edition adds magnetic suspension and the 6.2-liter V8 with 420 horsepower and 460 pound-feet of torque found on the Denali and the Tahoe and Suburban RSTs. It's coupled to a 10-speed automatic transmission, and gets a rear axle ratio of 3.23: 1. It also gets a few other Denali features such as a color heads-up display, Bose noise cancellation, a 170-amp alternator, and a trailer brake controller. The Graphite Edition can be had with both two-wheel drive or four-wheel drive.

The Graphite Edition can only be had on Yukon and Yukon XL SLT models. Pricing hasn't been announced yet, but it's likely it will be a bit more affordable than buying a Denali model. 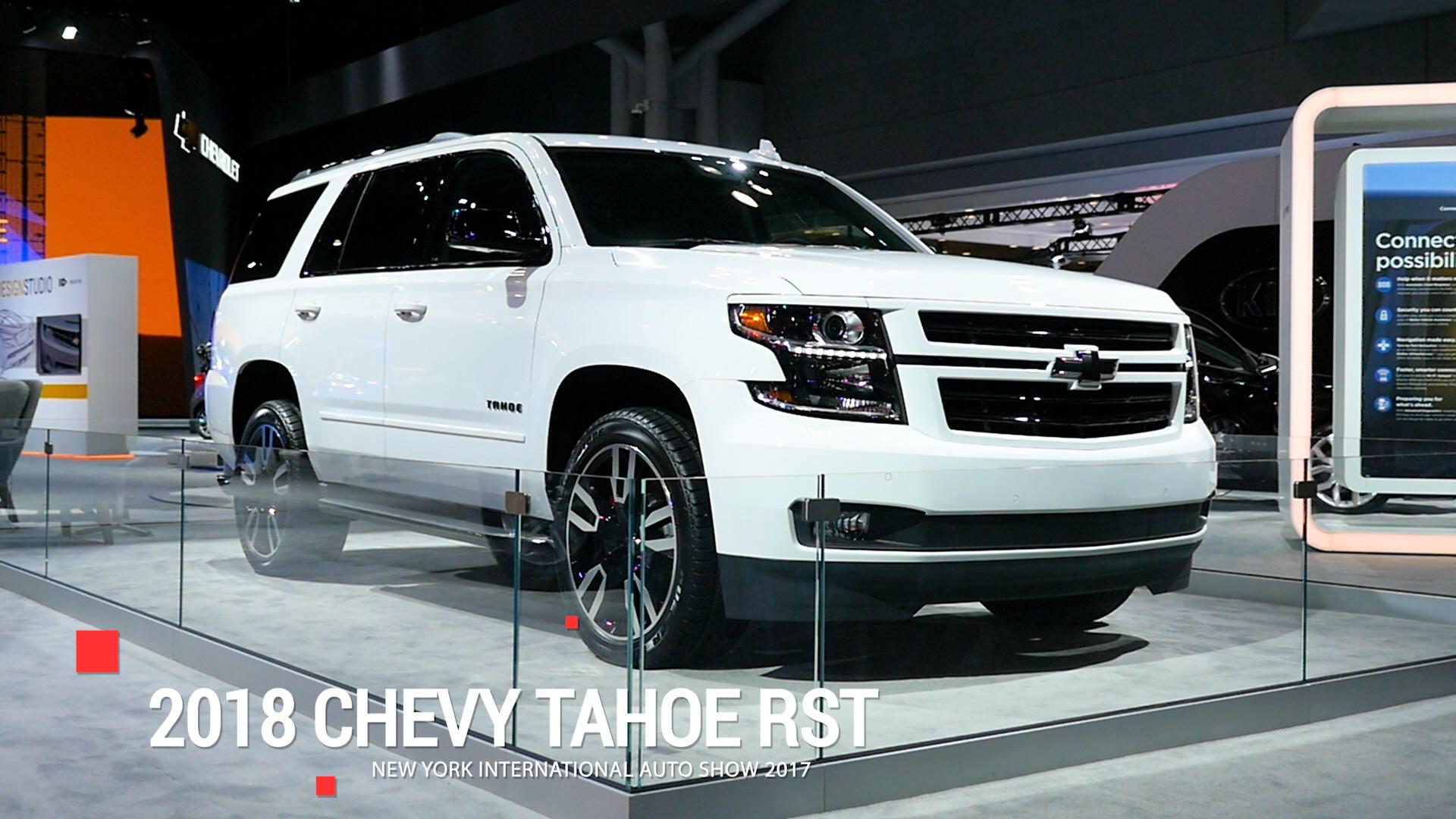