In a landmark deal that could accelerate wide-scale deployment of self-driving cars, General Motors said on Thursday that Japan's SoftBank Group will invest $2.25 billion in GM Cruise Holdings, the carmaker's autonomous vehicle unit.

It is one of the largest investments to date in self-driving cars. In a media briefing early Thursday at GM headquarters in Detroit, President Dan Ammann said the investment by SoftBank's $100 billion Vision Fund will enable GM to deploy self-driving vehicles "at massive scale."

GM will also invest $1.1 billion in the unit after the deal closes, the company said.

SoftBank Vision Fund will own a 19.6 percent stake in GM Cruise once the transaction is completed.

The partners agreed not to cash out their investments in Cruise for at least seven years, said Michael Ronen, managing partner of SoftBank Investment Advisers.

Barra sidestepped a question about whether GM intends to spin off GM Cruise Holdings as a separate entity, saying GM would "do what's best for shareholders."

Ronen soft-pedaled a related question about whether SoftBank intends to consolidate its massive investments in some of the world's largest ride services companies, including Uber, Didi, Ola and Grab, saying such a decision would be up to each company.

The SoftBank investment comes at a time when rivals Tesla, Alphabet Inc's Waymo unit and Uber Technologies Inc are stepping up efforts to gain the first-mover advantage in the autonomous vehicle market.

GM Cruise Holdings was set up recently, and its assets include Cruise Automation, which heads up GM's self-driving vehicle development and is based in San Francisco, and Strobe, a small self-driving sensor developer that Cruise acquired last year.

The No. 1 U.S. automaker — which views electric and autonomous vehicles as the keystones of future transport — has focused on rolling out self-driving cars since its estimated $1 billion acquisition of Cruise Automation in early 2016. 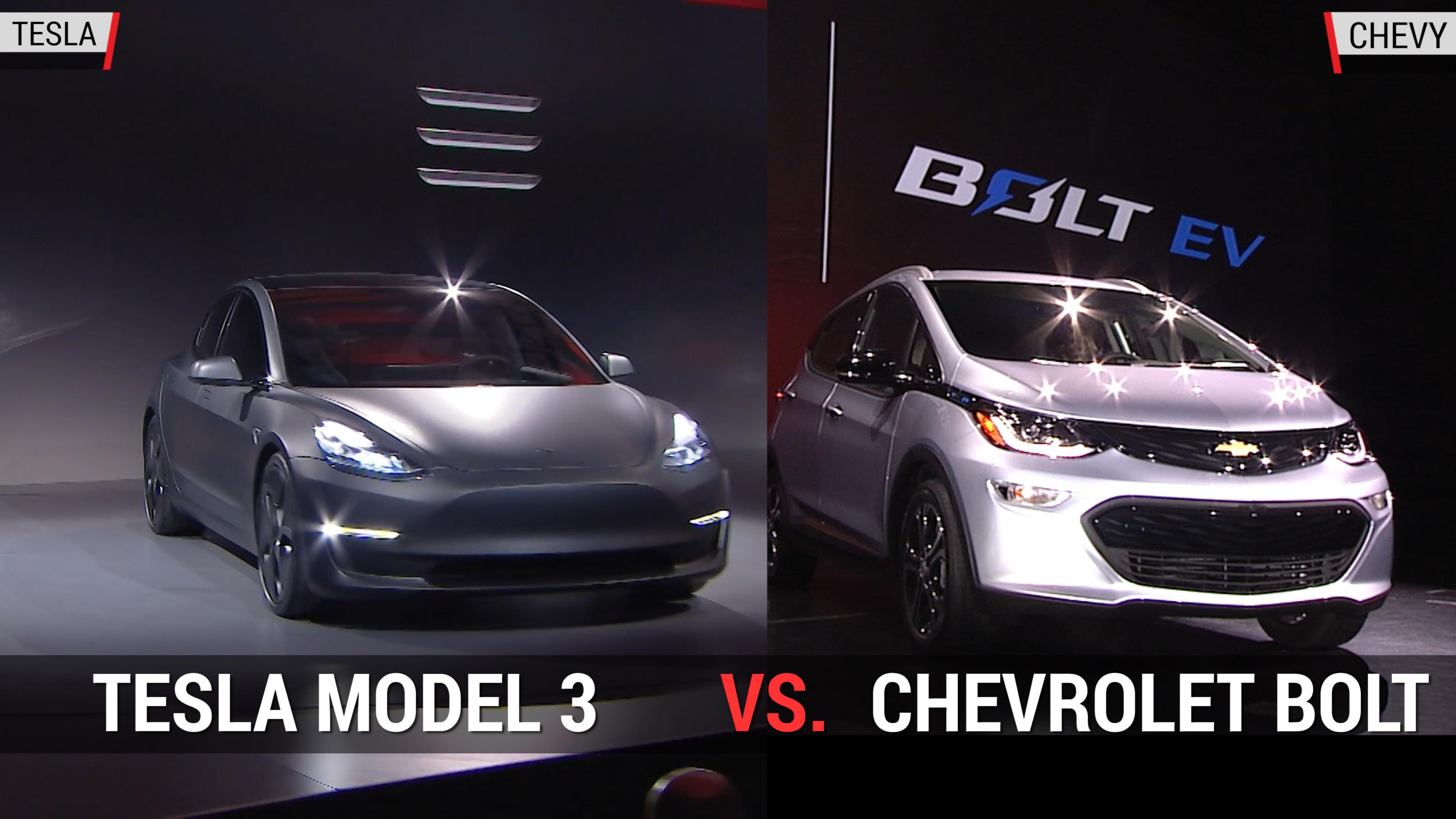