Sliding sales of the Altima and deep discounts are blamed

Nissan is slashing vehicle production by as much as 20 percent in North America to cope with falling profitability in the United States, its biggest sales market, Japan's Nikkei business daily reported.

Japan's No. 2 automaker has been slowing production in the United States, where an aggressive ramp-up in vehicle sales has come at the cost of increased discounting and fleet sales, which has eroded profitability in the world's second-largest auto market.

Cuts are already in progress at two assembly plants in the United States and three in Mexico, the Nikkei said, adding that employees will not be let go, and production lines will not be completely halted, with the cutbacks expected to wrap up later this year.

Nikkei said that the report was not based on any announcement by the company. U.S. production of Nissan vehicles, including the popular Rogue crossover SUV and its high-volume Altima sedan, fell 9.2 percent from March 2017 through this March, company figures show, following a period of increased sales in 2016.

The automaker earlier this month repeated that it was shifting its U.S. strategy to one of sustained profitability from one which focused on aggressive growth, and that it had been lowering plant utilization to enable its dealers to sell down built-up inventories.

Nissan has seen U.S. sales slide around 6.5 percent so far in 2018, partly due to sluggish demand for its high-volume Altima sedan. A revamped model of the Altima will be released later this year. Price discounts for the Altima, the popular Rogue crossover SUV and other models were a big factor in the 30.5 percent drop in Nissan's North American operating profit in the year just ended.

Since 2010, the automaker has roughly doubled car sales in the region to around 1.6 million units, in line with a target to corner around a 10 percent share of the U.S. vehicle market.

But achieving that has come at the cost of hefty discounting in the region, and Nissan has said it now plans to focus on improving profitability in North America, while also expanding sales in China, the world's biggest car market. 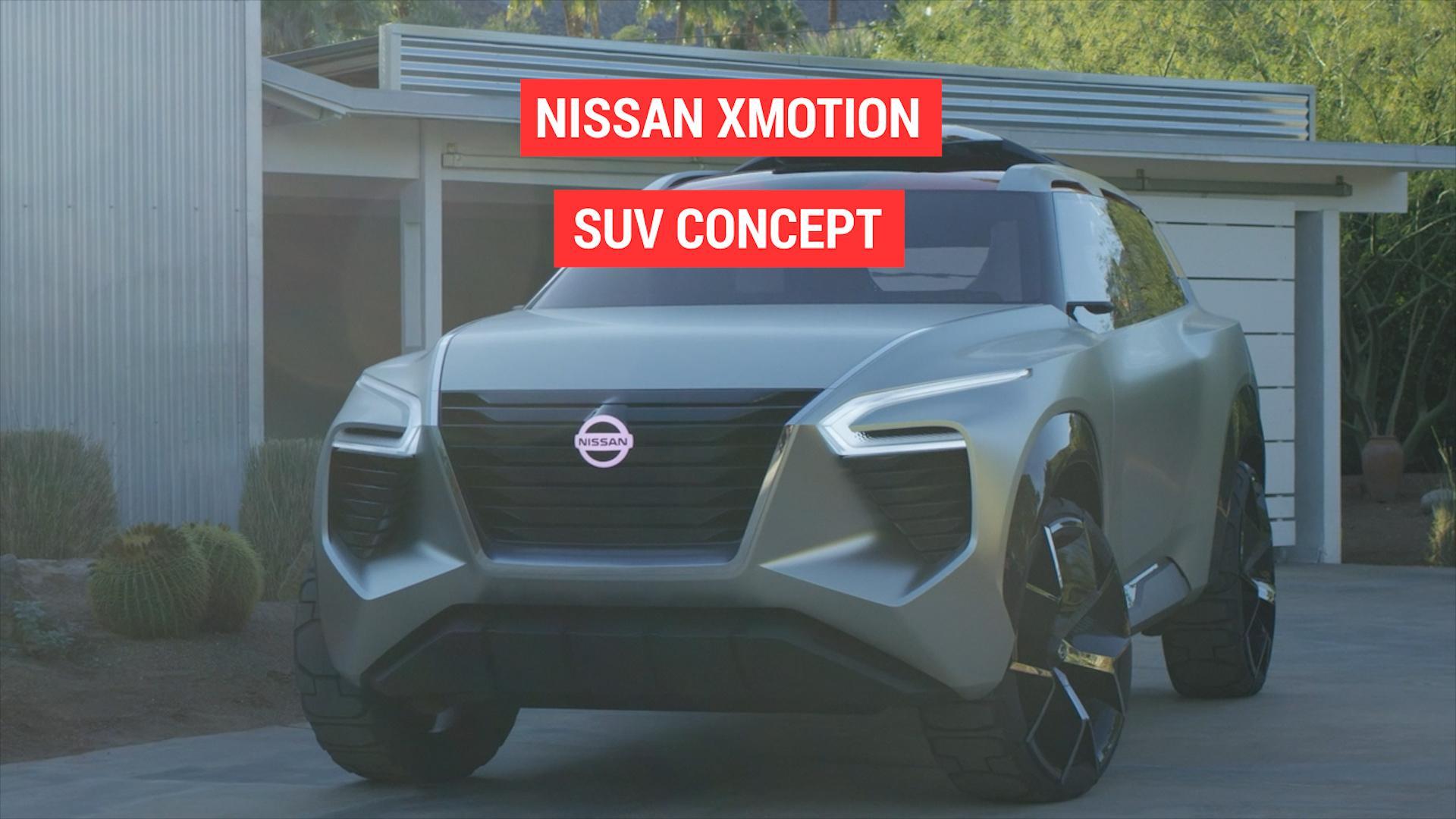