This Bugatti tops out at 20 miles per hour - seriously

Bugatti stores a handful of historically significant cars in a picturesque building located a stone's throw from its factory. One doesn't blend in with the rest of the collection. It's a small, yellow and black two-seater named Type 56 that looks more like a horseless carriage than a grand prix-winning machine. It wasn't designed to race. Ettore Bugatti, the company's founder, built the electric runabout in 1931 to drive on his property.

Why choose to go electric? It doesn't require an immense leap of imagination to picture Bugatti poetically wafting around his estate in a decommissioned race car. The answer likely lies in ease of use. In the 1930s, it took considerably less effort to start an electric car than one equipped with a gasoline-powered engine. Size might be another factor in this equation. The Type 56 is visibly shorter and narrower than a Smart Fortwo, so it squeezes through narrow passageways with ease and boasts a tight turning radius.

Julius Kruta, Bugatti's head of tradition, showed us how to operate it. The driver sits on the right side of the bench seat and uses his left hand to turn the front wheels with a boat-like tiller. From there, the Type 56 becomes remarkably straight-forward to drive; it's not as daunting as it appears to be at first glance. After releasing the parking brake, getting the car into gear requires pushing down on a foot-actuated, spring-loaded lock and using the shorter of the two levers that stick out from the wood floor to take the car out of park and choose forward or reverse. The taller lever selects one of the four gears, which are all available in both directions of travel. 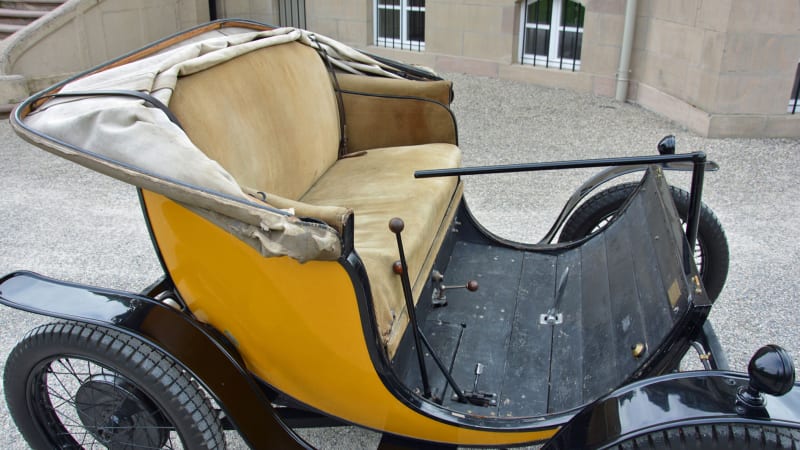 Power comes from an electric motor mounted directly over the rear axle. It's derived from (but not identical to) the starter motor used in some of Bugatti's bigger cars. It makes a single horsepower, which represents little more than a rounding error on the Chiron's specifications sheet. Batteries hidden under the seat cushion zap the motor into action for up to 40 minutes. Charging them takes a couple of hours.

The 770-pound Type 56 has a top speed of roughly 20 mph. It was fully street-legal when it was new. It kept up with horse-drawn carriages and many of the similarly-sized runabouts zig-zagging through the region at the time. Letting it loose in today's traffic would mean risking death by crossover.

From the 16-cylinder engine's resonant idle to the whoosh of the quad turbochargers, noise characterizes the Chiron experience almost as much as acceleration and all-out speed. In stark contrast, the Type 56 moves silently, the only discernible sound coming from the narrow Longstone tires flattening the gravel scattered around the stately three-story castle Bugatti purchased when he moved to Molsheim, a small town in the Alsatian countryside his company still calls home. 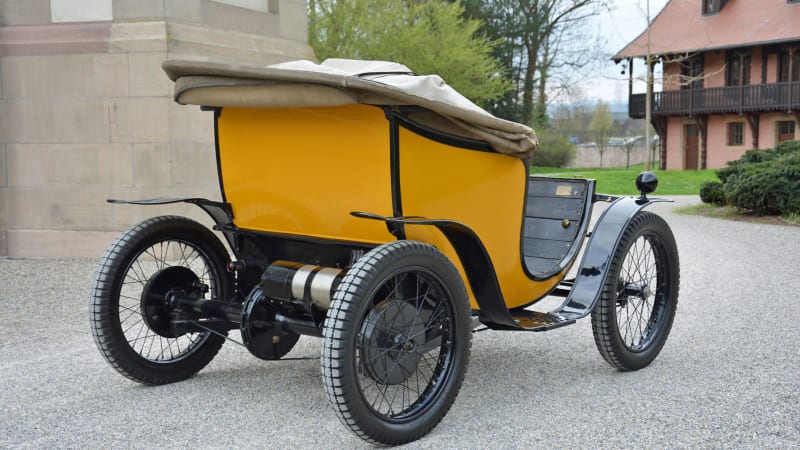 Though it didn't have a formative influence on Bugatti's subsequent models, the Type 56 isn't a complete outsider in the firm's family tree. It's equipped with mechanical drum brakes only on the rear axle, just like some of Bugatti's cars through the 1920s. On a second and more lasting level, the Type 56 superbly demonstrates the great lengths Bugatti will go to in order to keep its customers satisfied.

Bugatti didn't design the Type 56 as a production car; he never envisioned a grandiose auto show introduction to the popping of flashbulbs. He would have been content with building a single example and keeping it for his personal use. His plans unexpectedly changed when clients visiting the Molsheim estate spotted the car and asked about purchasing one. The firm soon had a small order book to fill, including one placed by Belgian king Leopold III for his wife Astrid. 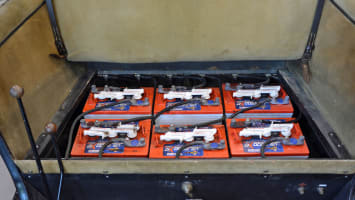 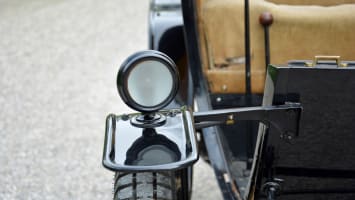 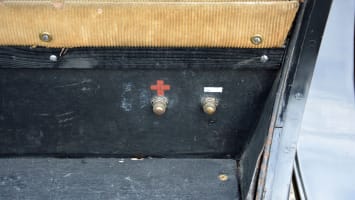 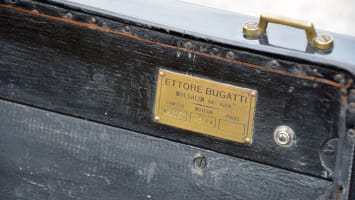 An eminent Bugatti expert, Kruta noted just 10 examples of the Type 56 were built between 1931 and 1936, a statistic that makes it one of the company's rarer cars. To add context, Bugatti made 450 examples of the Veyron and it plans to end Chiron production after it completes 500 units.

Four Type 56s survive today, including three in original condition and one that received a full restoration. The car in Bugatti's collection is one of the unrestored examples. The batteries have inevitably been replaced, and the firm modernized the charging system for safety reasons, but the rest of it is original down to the upholstery and the soft top. There are rumors of a fifth survivor hidden somewhere in Canada, though no one has managed to pinpoint the exact location of this final example of a fascinating footnote in Bugatti's history yet.