Indy 500 offers possibility of something special this year

INDIANAPOLIS — Billed as "the Greatest Spectacle in Racing," the Indianapolis 500 is poised to deliver on that hype on Sunday with a hometown boy on the pole, a trailblazing woman taking a final bow and the Brickyard's most exclusive club ready to welcome a new member.

There is rarely a shortage of high-octane drama on the sprawling 2.5-mile oval. 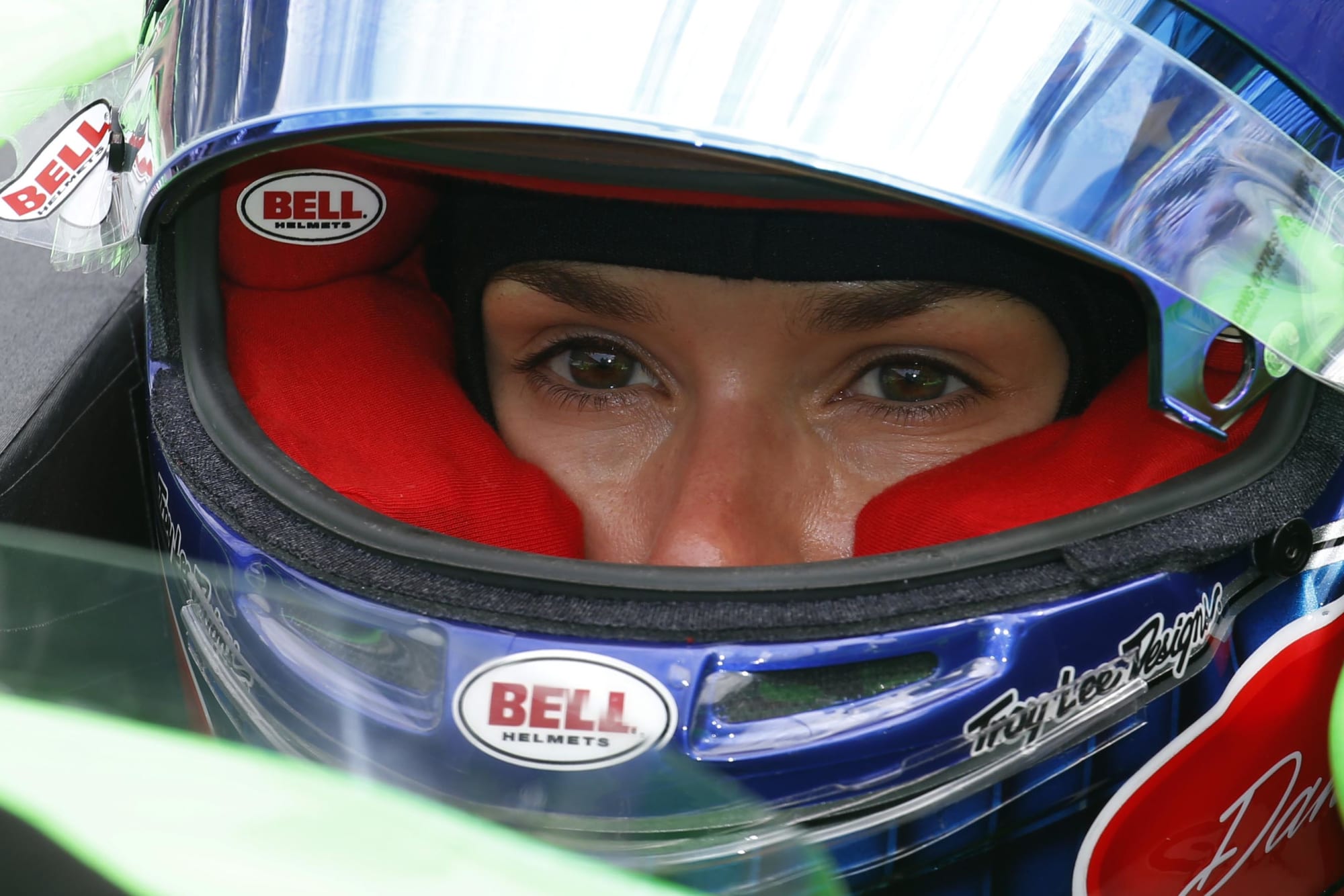 But this year Patrick will carry the flag alone in what will be the final race of a ground-breaking career.

The only woman to win an IndyCar race and start from the pole at the Daytona 500, Patrick announced her retirement last November.

As far as swan songs go, February's Daytona 500 was a bust ending in a wreck, but the Indy offers the 36-year-old a chance of something special.

The race has produced most of Patrick's career highlights and made her one of North America's most recognizable athletes.

Her third-place finish in 2009 remains the best ever result by a woman, and her Speedway résumé also includes a fourth on debut in 2005 and sixth in 2006.

"But the first Indy 500 is what I will remember most, the most defining time in my career and the most fond memories." 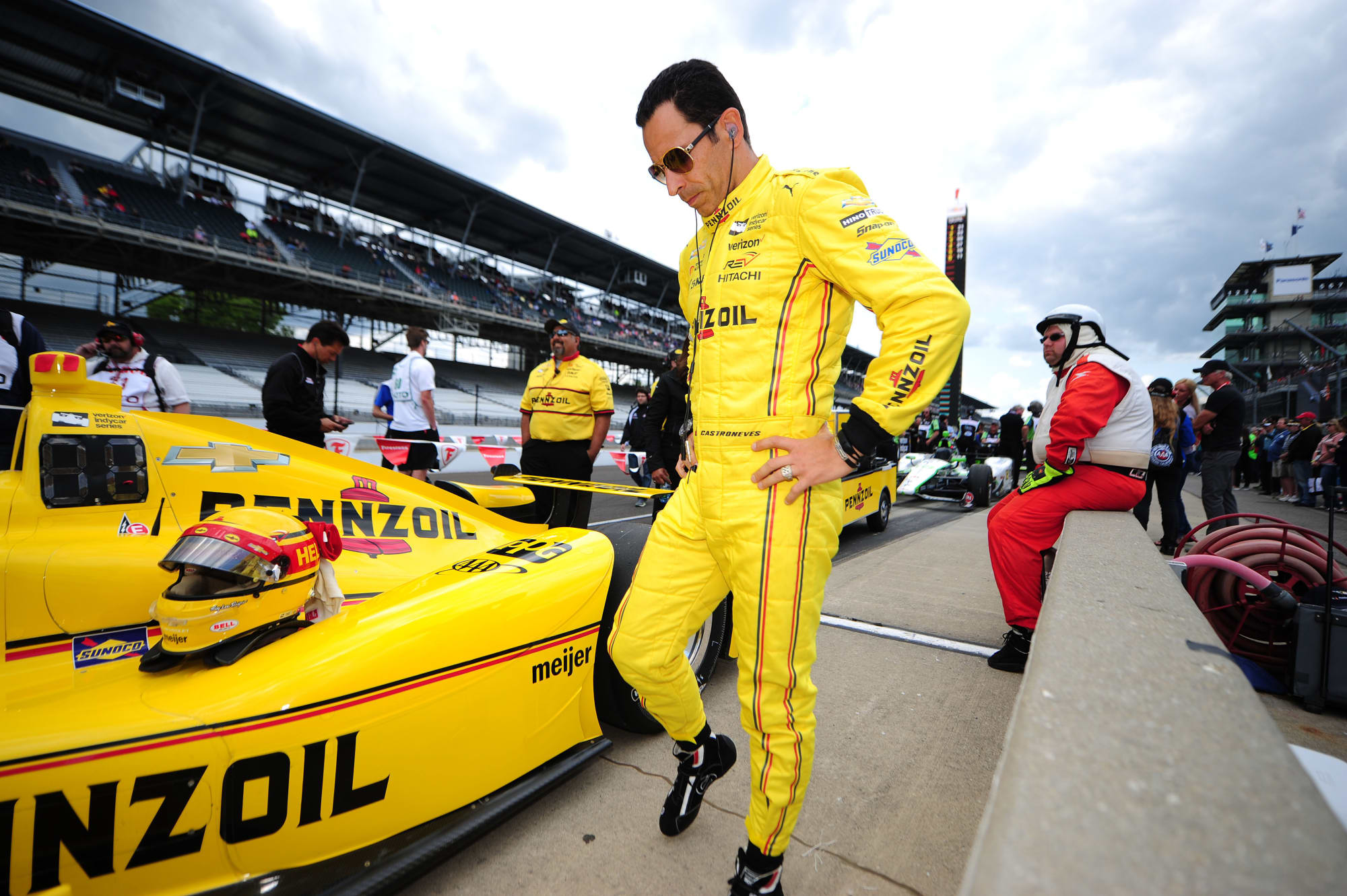 Castroneves, who has moved over to race sports cars for Roger Penske and no longer competes full-time on the IndyCar series, also made his name at the Brickyard.

In more than a century of racing at the famed speedway only three men — A.J. Foyt, Al Unser Sr and Rick Mears — have finished the 500 on Victory Lane four times and with a win on Sunday, Castroneves would join that exclusive club.

As much joy as the Indy 500 has brought him, it has also produced plenty of heartbreak, with three runnerup finishes, including last year when he crossed 0.201 seconds behind Japan's Takuma Sato.

"You can see people want to be part of history, their wish is my wish, it would be a dream come true," said Castroneves.

"To have an opportunity to race the Indy 500 it could not be better, it would be great to get another one and give the fans number four as well." 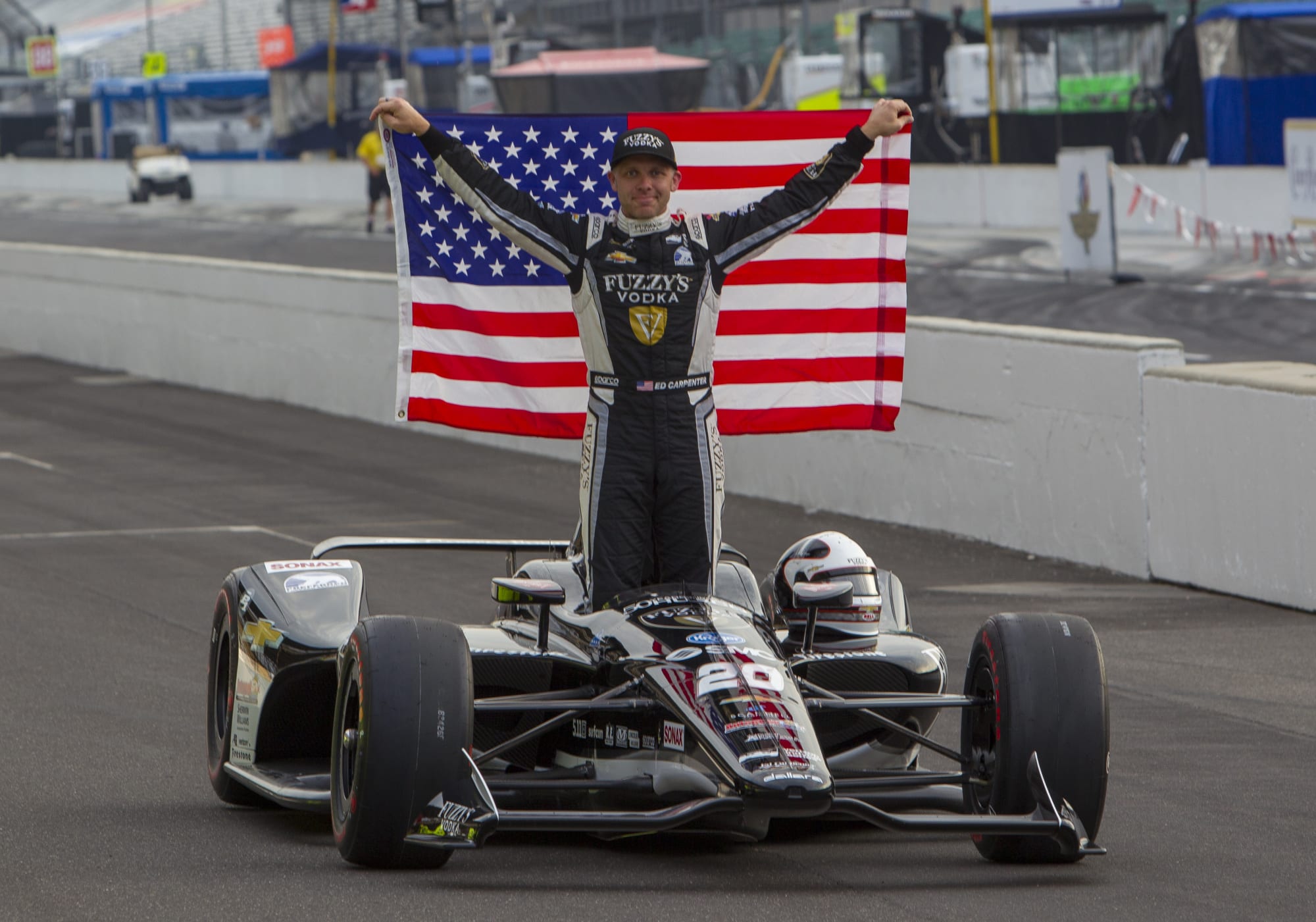 Castroneves is part of the powerhouse Team Penske stable which boasts an all-star lineup of IndyCar Series champions.

American Josef Newgarden (2017) Frenchman Simon Pagenaud (2016) and Australian Will Power (2014) will all be trying to give 'The Captain' Roger Penske a 17th trip to Victory Lane.

Pagenaud, Power and Newgarden will line up behind Carpenter while Castroneves qualified eighth and will launch his bid from the middle of row three, sandwiched between Patrick and 2008 winner Scott Dixon.

The king of qualifying, three times Carpenter has started from pole, but there has been no hometown magic and he has cracked the top 10 only three times in 14 races.

"It is a career-defining race and something that changes your life forever," said Carpenter.

"It would certainly be fun to be able to be do it and celebrate with the hometown fans." 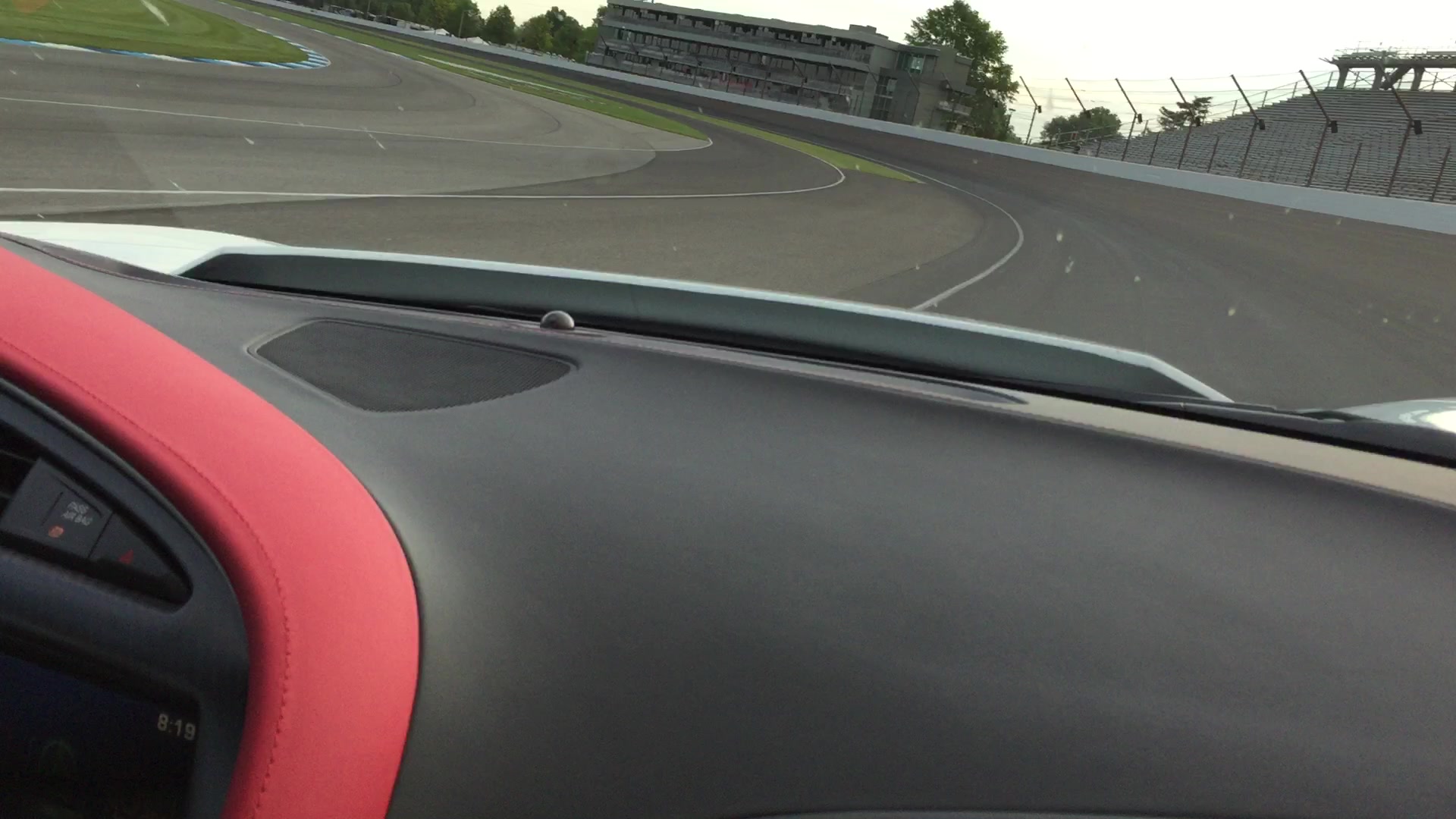