One of the later non-Mazda-based Escort GTs.

Most of the Ford Escorts that you'll see on North American roads these days are based on Mazda platforms, first cousins to the 323 and Protegé. Prior to 1991, however, the Escort was based on Michigan hardware, with a Ford of Europe engine under the hood and a fair amount of styling influence taken from the European Escort. The first-generation Escort GT stole some sales from Volkswagen GTIs and Toyota Corolla GT-S FX16s during its heyday; here's a well-worn example in a Northern California wrecking yard. 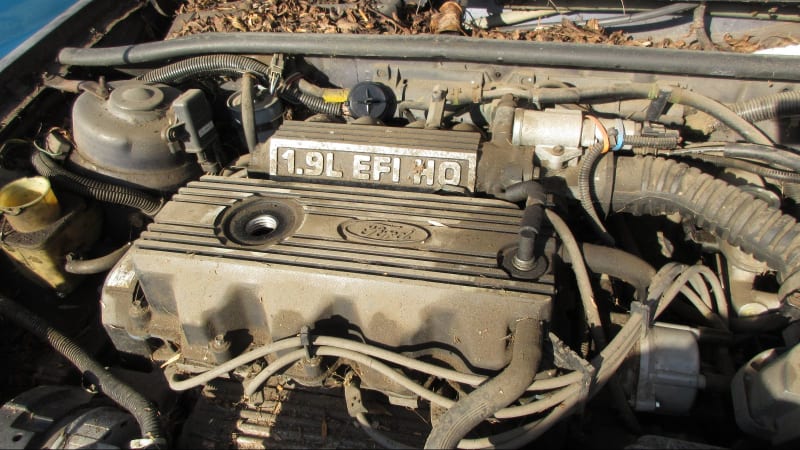 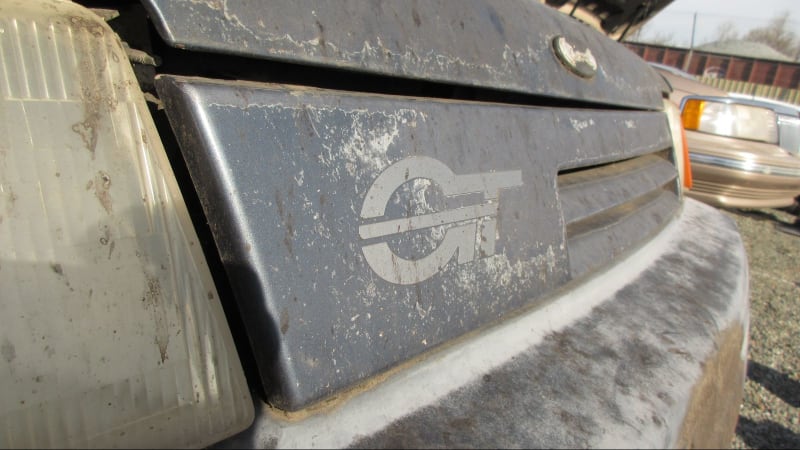 I used to see plenty of these cars during my junkyard travels as recently as five years ago, but now pre-Mazda Escort GTs are quite rare in places like this. 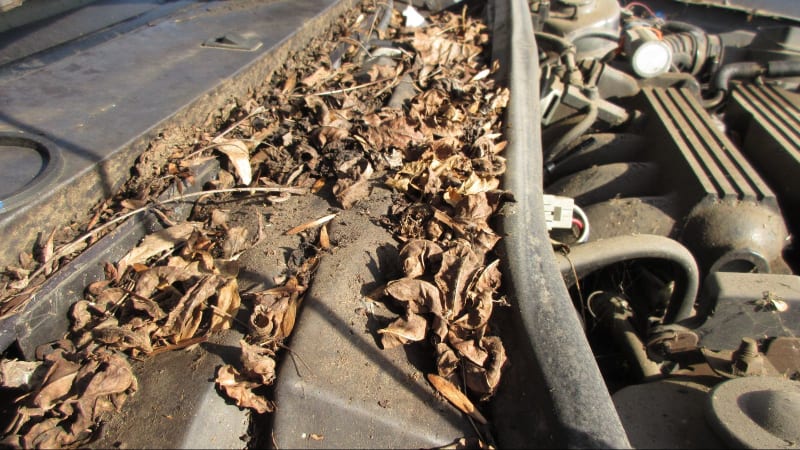 This one spent a lengthy period parked under a tree somewhere, judging by the sun-faded paint and all the leaf litter under the hood. 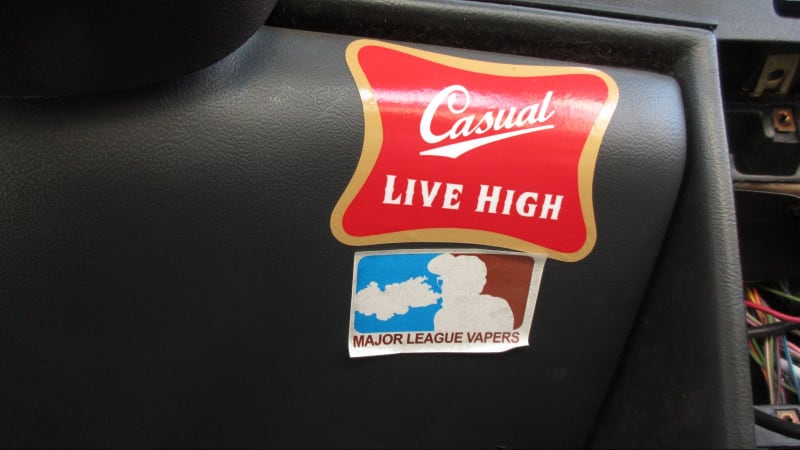 The final owner had sufficient enthusiasm about cannabis use— which wasn't legal for recreational use in California, last time this car was on the street— to slap these wastoid stickers on the dash. 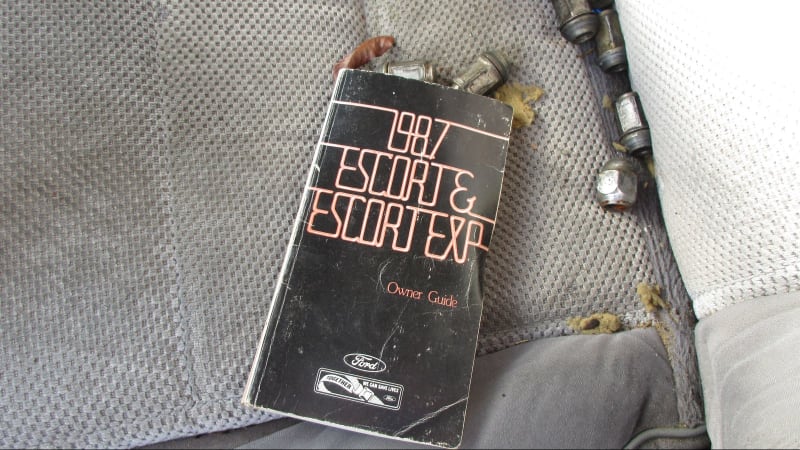 Still, with all the things this car endured during its 31 years, the owner's manual stayed with it. 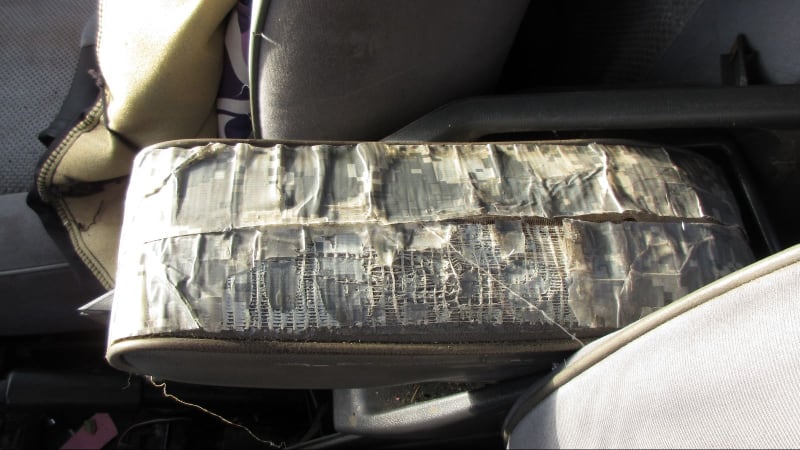 The odometer only goes up to five digits, so we can't tell if we're looking at a 32,762-mile car or a 332,762-mile car. I think the higher figure is more likely, given all the clues telling of a long, hard life.

With an advanced port-fuel-injected engine, a precise-corning front and rear suspension, and a carefully selected interior.