"For the first air-cooled car, I have a wild card that I want to show you," says Patrick Long.

The factory Porsche driver walks off and weaves through the thick crowds waving smartphones at priceless cars. For every 10 steps we take in Ganahl Lumber's vast warehouse in Torrance, CA, there's someone who recognizes Long and greets him. In spite of all of his accomplishments on the track, he might become better known for co-creating Luftgekühlt with Howie Idelson, an automotive culture event celebrating classic Porsches. Without stopping, Long graciously acknowledges the guests and continues on to complete the arduous task at hand: selecting his 10 favorite vehicles amongst the 600 parked on-site.

"There it is," beams Long, walking out into the vast lumberyard lined with vintage Porsches and racks of timber stretching 18 acres. He points at a tan 911S with so much patina, I couldn't tell if the owner washed the car the day before or if ever.

Walking around the vehicle from 1969, it's evident that the owner has been doing exactly what the German engineers had originally intended: driving, and hard. I look over at Long who has spent the last 24 hours at the venue rolling in cars and putting on the final touches, and smile and nod.

I can't wait to see what his other nine picks are. 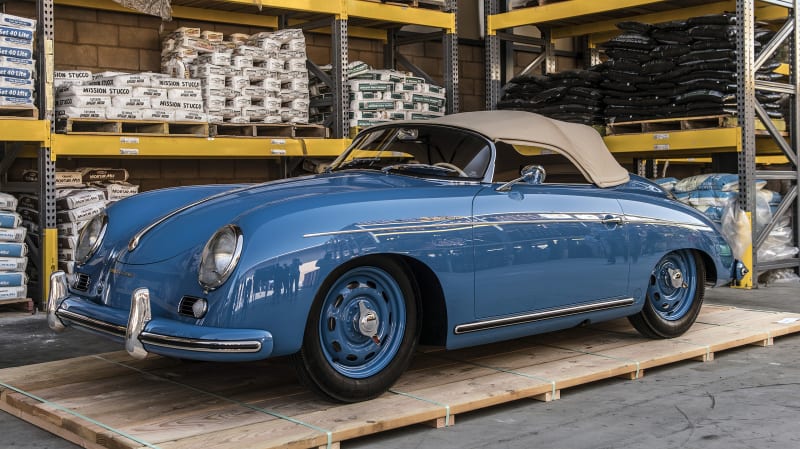 "I'm really keen on the 356, I like the way they drive and the way they look. This is a Pre-A super owned by Mark Haddawy in an unreal color combo of Speedster blue. The condition of this car is beyond comprehension, I kept going back to look at it throughout the day."
-Patrick Long 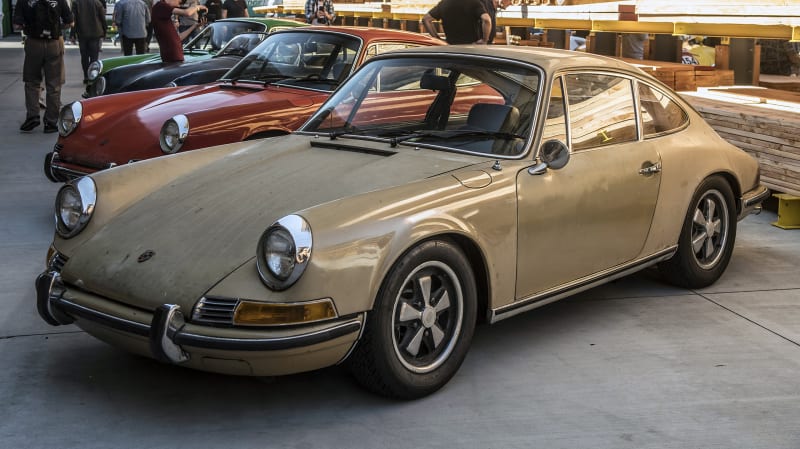 "1969 was a time of transition for the 911, it was the first year of the long wheelbase and the last year of the 2.0-liter engine. This 911S belonging to Anthony Rimicci has an epic color and rough original look from years of being driven. Underneath the exterior is a car that is flawless, mechanically."
-Long 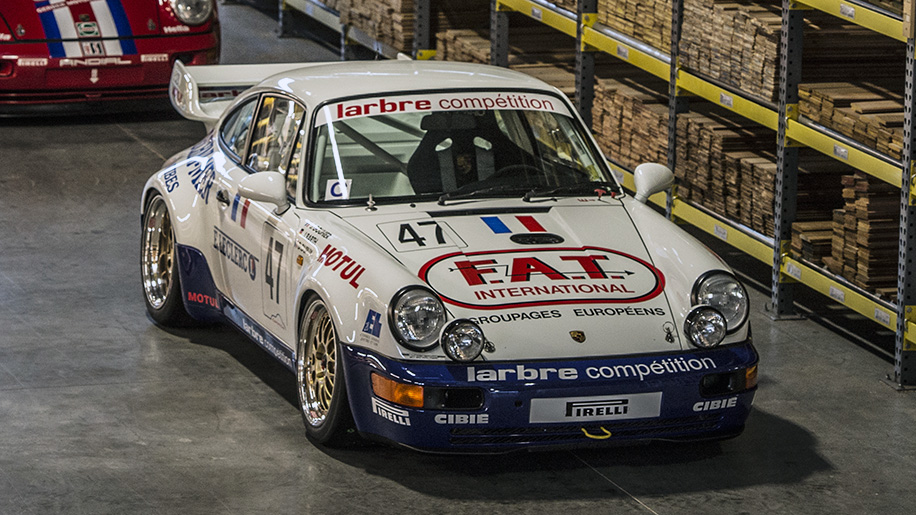 "This car is on top of the food chain when it comes to the 964-generation 911. Porsche debuted the purpose-built Carrera 3.8 RSR in the 1993 season and this one would go on to win the GT class at the 24 Hours of Le Mans with Jurgen Barth, Joel Gouhier and Dominique Dupuy behind the wheel."
-Long 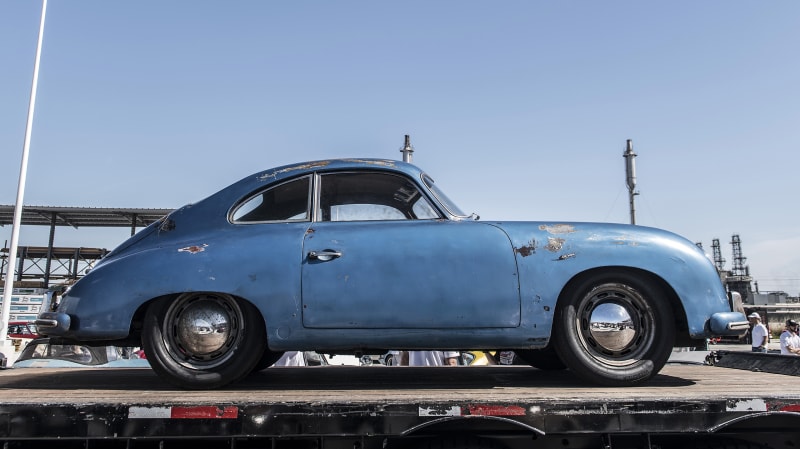 "This 1953 Pre-A 356 is a survivor that's lasted 65 years in its completely original form. It's an awesome color in a total driver condition that's only had two owners in its long life."
-Long 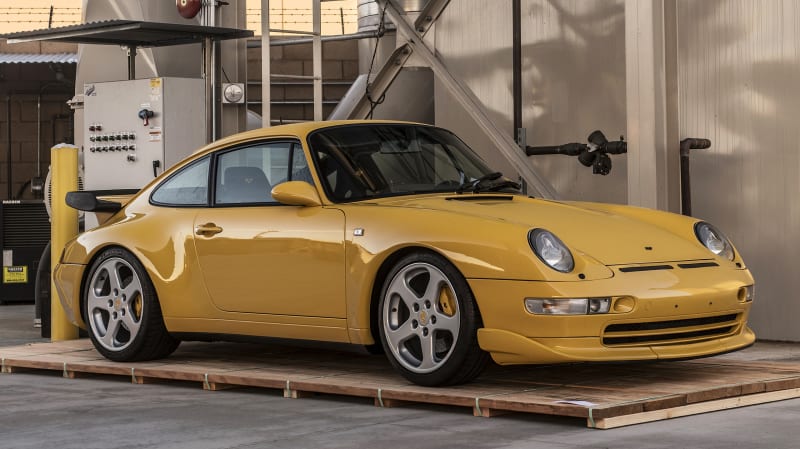 "I moved the Ruf out onto the platform on Sunday at 5 a.m., and in glow of the rising sun, the interior of the car looked next level. We often read about their numbers and hear about their performance, but the quality of fit and finish on a Ruf is extremely underrated."
- Long 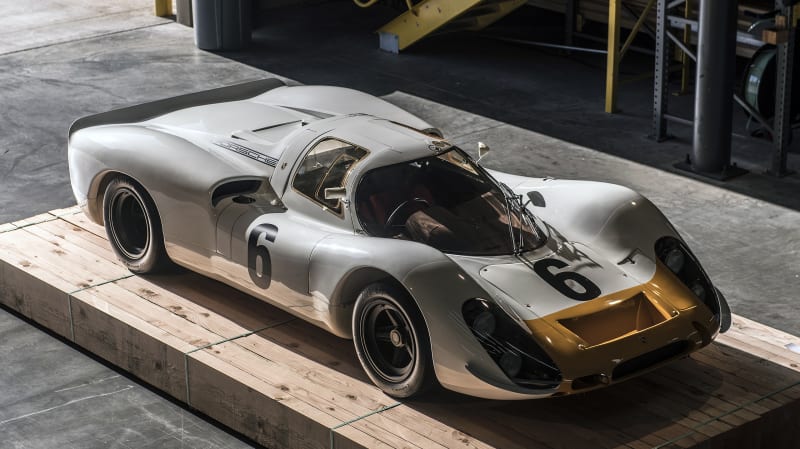 "The 908K might be my favorite look on any Porsche Prototype, ever. 908s were first built as long-tail models specialized for high-speeds on the Mulsanne straight. Later, more nimble Kurzheck models, German for short tail, were introduced such as this one. This 908 short tail was driven by Luftgekühlt guest Vic Elford. He along with Jochen Neerpasch drove this in the 1968 Spa 1,000 km race."
-Long 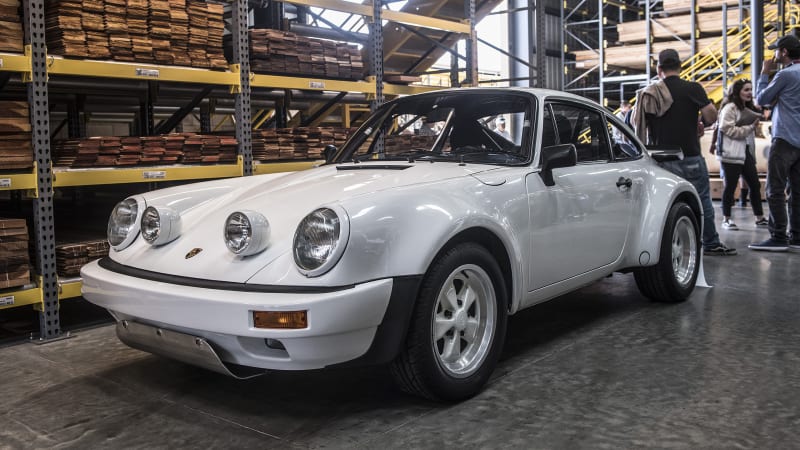 "This 911 is the real deal, it's one of only 20 built by Weissach for the FIA Group B rally championship. More than 400 pounds were shaved off of a production 911 in creating the SC/RS, and it packed 50 more hp. Owned by Steven Harris, this example is so pure and well-preserved."
-Long 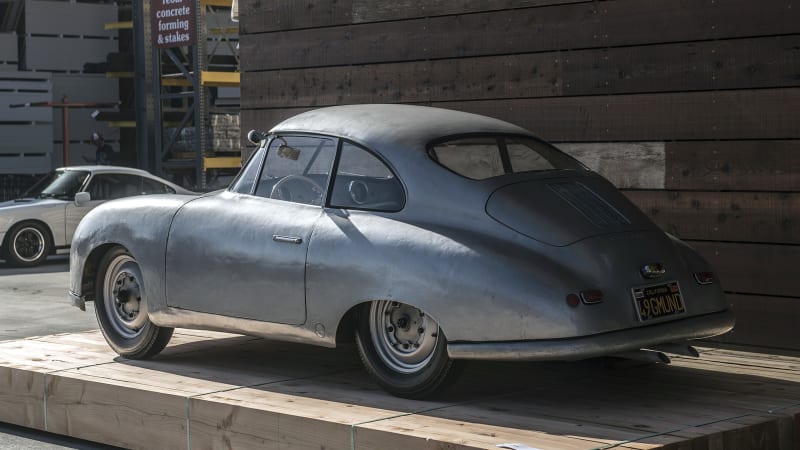 "This car is as storied as it gets, dating back to the early days of Porsche as an automaker. What many don't know is that the first 52 aluminum-clad 356es were hand-built in an old sawmill in Gmünd, Austria. This particular one owned by Jerry Seinfeld is the 40th one that was created, and is one of only 30 Gmünd examples known to still exist.
-Long 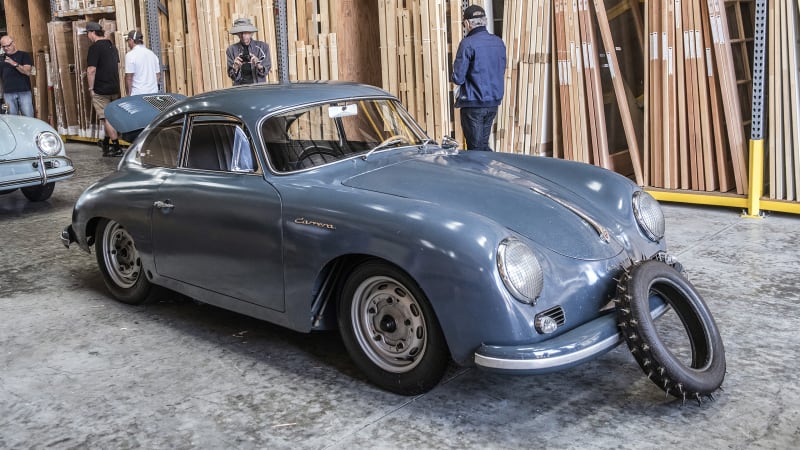 "Powered by an angry four-cam engine, this 356 is a Swedish frozen lake championship car. This car travels around with one of its original spiked ice racing tires for display, which is so gritty and legit."
-Long 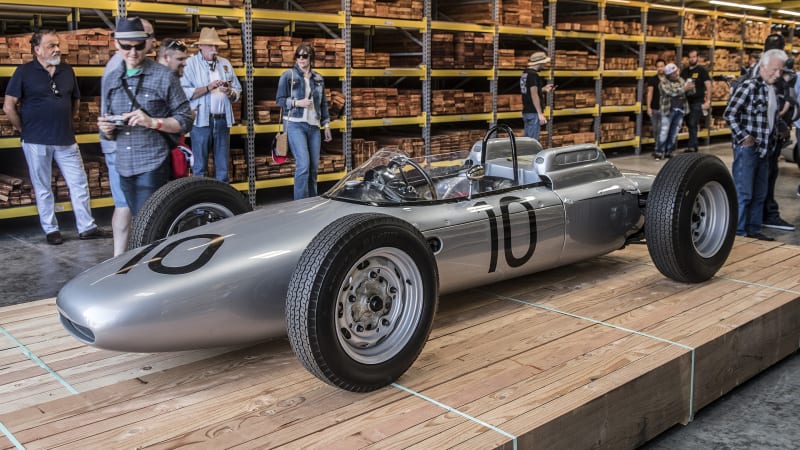 "Although Porsche is known for its sports car racing, back in 1962, it competed in F1 with a tubular-steel chassis 804 powered by a 185 hp flat-8. Dan Gurney drove this open-wheel Porsche to an F1 victory at Solitude circuit located north of Stuttgart, Porsche's home track!"

"At the end of the '62 season, Ferry Porsche made the tough decision to withdraw from F1 to reallocate resources to developing a new model called the 901, a name that for legal reasons, would later be changed to 911. Special thanks to Dirk Layer and Ranson Webster for bringing this historic car out!"
-Long