Antti Kautonen
These recently released Swedish videos serve as a reminder that rust isn't just a cosmetic flaw, when it comes to cars. The insurance company Folksam and the homeowner organization Villaägarnas Riksförbund gathered examples of two relatively popular, but by now rusty cars, and then performed crash tests with them at the Thatcham Research facility in Britain. The results are sobering.

The rustier cars chosen for the tests were first-generation Mazda6s, cars that have a reputation for early-onset rust in salty surroundings, such as the Nordic countries in Europe or the Salt Belt in the U.S. The cars in the other end of the spectrum were fifth-generation Volkswagen Golfs, which thanks to their body treatment only really start to show rust at over ten years old.

But rust isn't just on the surface, it goes bone deep. While the Mazda did decently well in Euro NCAP testing as a new car, there's now a 20 percent higher risk of death in the 2003-2008 Mazda due to the degradation of its bodyshell. In the rusty car, the chassis rail separates from the floor, the footwell ruptures, the sill gives way, the seat mountings move and the dummy's head hits the B-pillar; all important failures, despite Thatcham saying the cars actually performed better in the crashes than they expected with all the rust. But still, the corroded structure isn't able to transmit loads in the way it was originally designed to do.


The Golf does significantly better — despite rust flakes flying when the Golf hits the wall — as the years have only caused it to lose a single point. An important thing to remember is that the cars aren't tested in comparison to corresponding new, 2018 cars: the tests are in reference to the crashworthiness standards in place when they were new. The cars' airbags inflate like they were supposed to, but on the Mazda the dummy's head bottoms out the airbag due to the car's structure failing, meaning the airbag cannot perform as designed.

Driven cautiously, an older car is still mostly fine for driving around. But tests like these remind us that it's not enough that a car runs and drives, if the body has turned into Swedish knäckebröd. And if you repair the visible rust and the structure underneath remains as compromised as ever, there's an ugly truth under all the bondo. Perhaps it isn't such a bad idea to have yearly roadworthiness inspections. 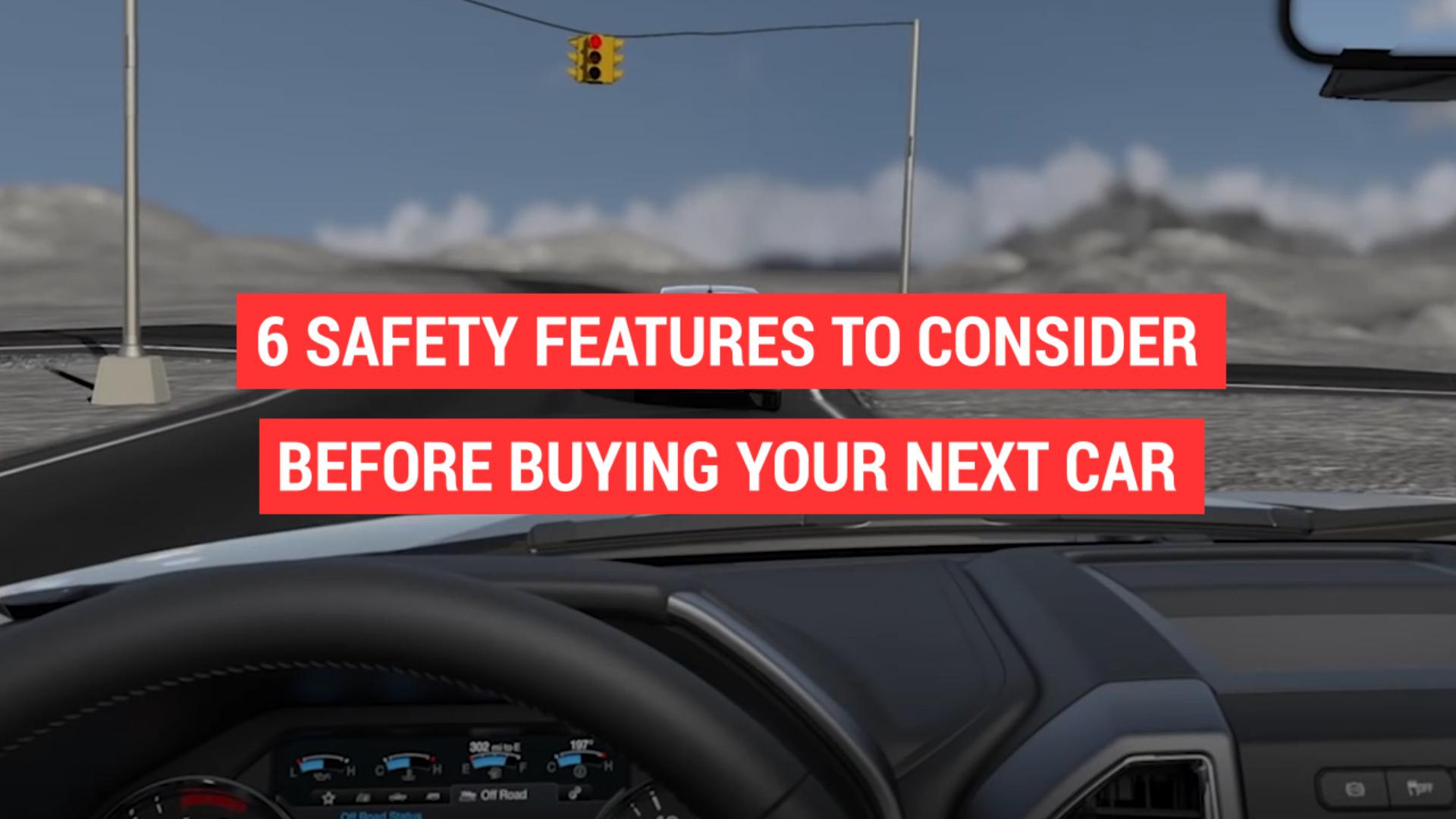