Florida woman’s plea: My 2003 Honda Accord for your Necco Wafers

Sven Gustafson
Let us now turn our attention to Necco Wafers. Specifically, the very fate of the age-old multi-colored gelatin candy, which is offered in seven flavors, amid the financial crisis of Necco, officially known as the New England Confectionary Co.

What does this have to do with automobiles, you might ask? Well, a 23-year-old Florida woman named Katie Samuels has such fond memories of eating the confection as a child that she offered her car in exchange for wholesaler Candystore.com's remaining stock of the chalky wafers.

"I offered to trade my 2003 Honda Accord for all of their stock," Samuels told the Boston Globe. "I knew it was kind of a silly thing to say, but I'm serious. I don't have much right now, so I was like, 'I've got this car, and I want all that candy, so maybe they would consider it.'"

Necco's CEO in March notified the state of Massachusetts and the mayor of Revere, where the company is based and is its largest employer, that Necco may have to lay off 395 employees and close within 60 days if it can't find a buyer. The company first began producing Necco Wafers in 1847 and also makes candy such as Clark Bars, Mary Janes and Squirrel Nut Zippers.

Source: Bulk candy sales from CandyStore.com
In a blog post headlined " People Are Panic-Buying Necco Wafers," Candystore.com released some eye-popping statistics to back up its bold headline claim. Following the Globe's March 12 report about Necco's economic troubles, the wholesaler says it received 253 emails, 167 phone calls, 77 social media messages, 29 customers who offered to pay double price or more, and three people who offered to work in exchange for Necco candy-buying priority. It said a "nice older woman" called and wanted to buy 100 pounds of Necco Wafers, saying she planned to vacuum-seal them to preserve them for years.

All for a candy that sharply divides opinion among the sweet tooth set.

Samuels told the Globe that she and her siblings used Necco wafers as faux-Communion wafers when playing "church" as children at her grandmother's house. She added that "My boyfriend has a car and he drives me everywhere anyways."

Candystore.com didn't take Samuels up on the offer, but explains "She ended up buying a couple boxes on her credit card anyway." 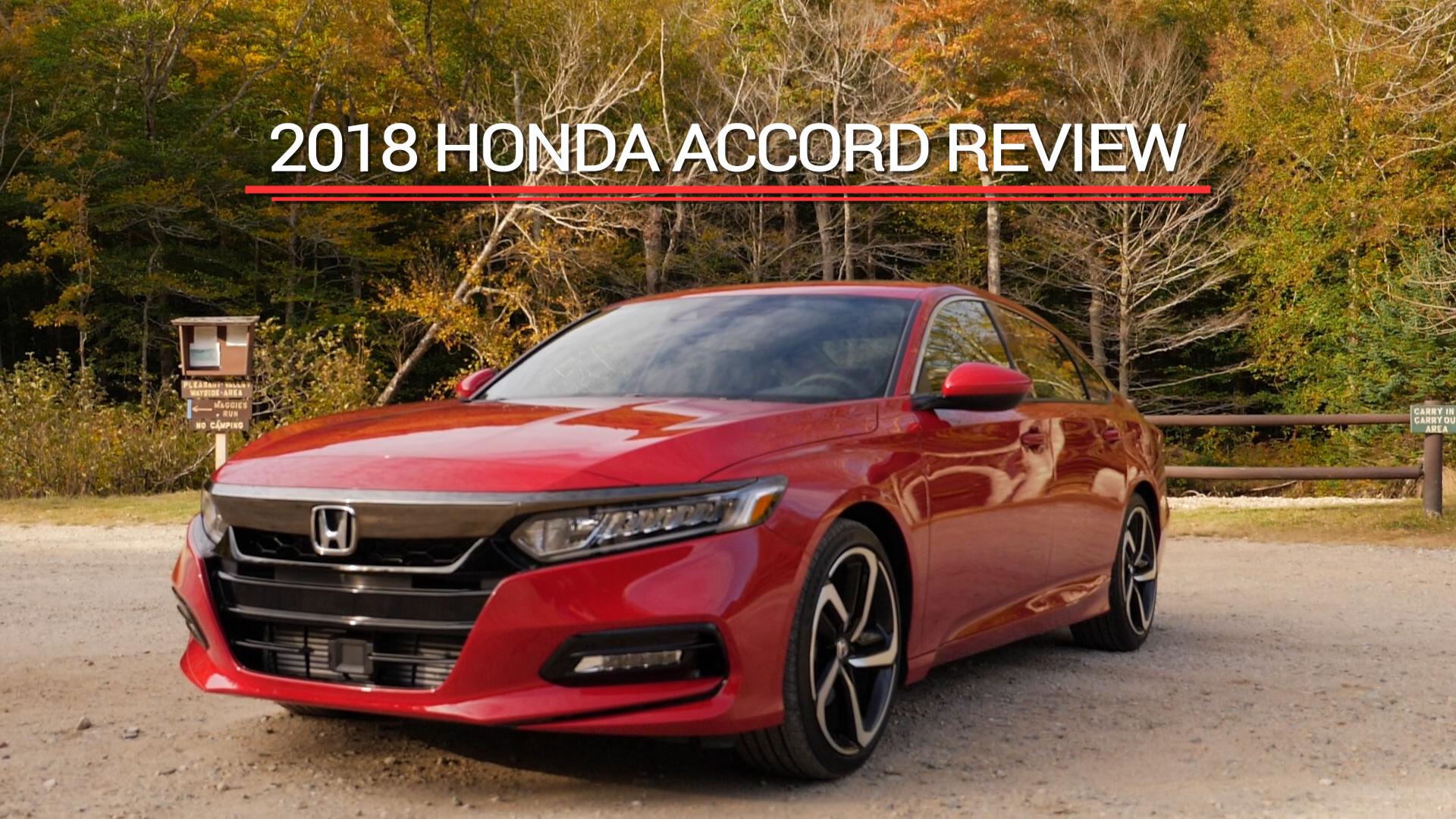