21st-century Outbacks are common in junkyards, but H6s are rare

Living in Denver and spending a great deal of time in local wrecking yards, I see plenty of discarded Subarus. It's an unwritten law that every Denver resident must own a dog and a Subaru, which means you'll find dog water bowls in front of most businesses and Subarus in most parking spaces. When Outbacks wear out, they end up in local junkyards. With 2 million Outbacks sold, I don't photograph most of them, for the same reason I don't photograph Altimas or F-150s. But a rare H6-3.0 Outback is another story; here's a very clean '03 spotted in a Mile High self-service yard. 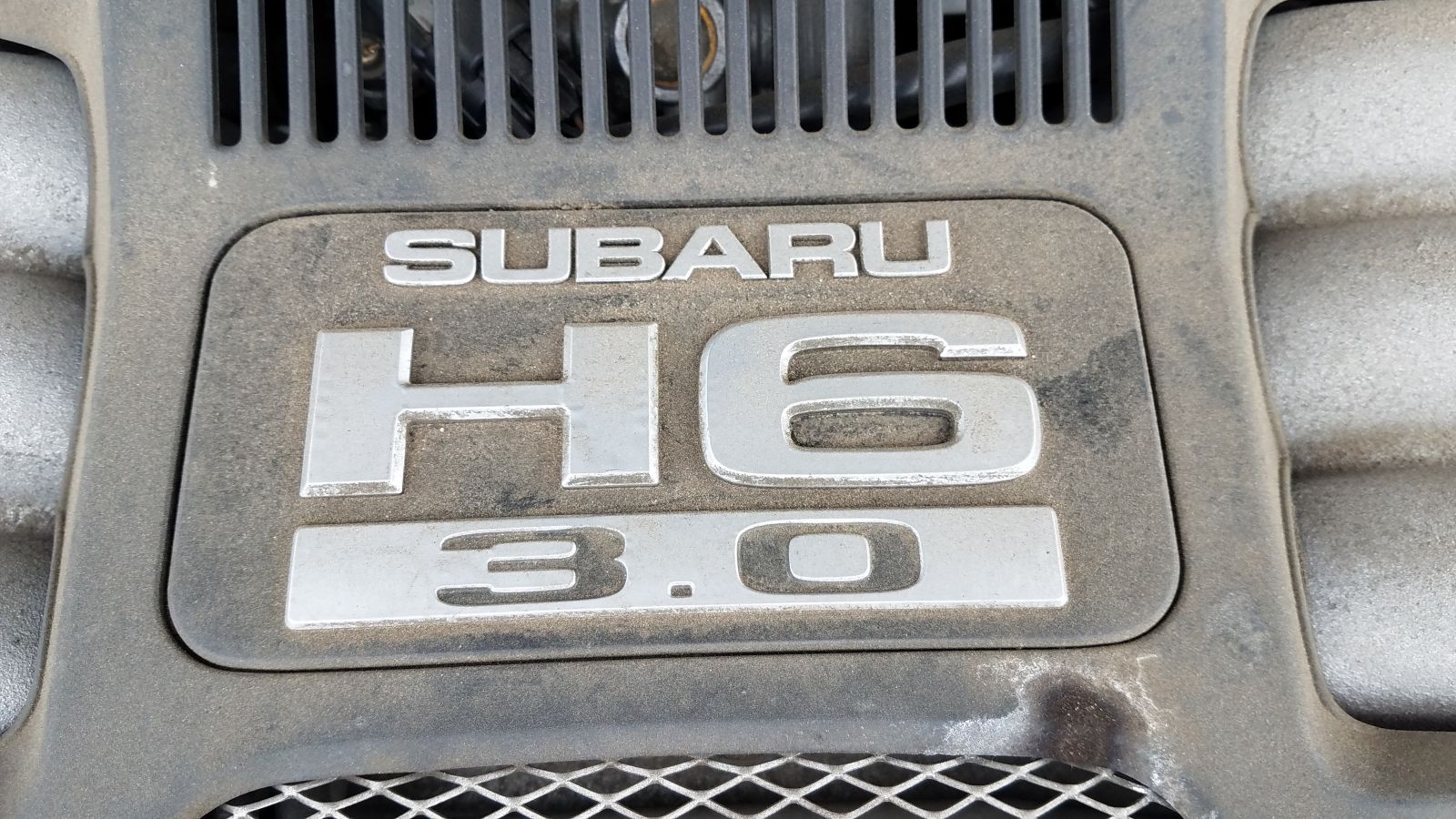 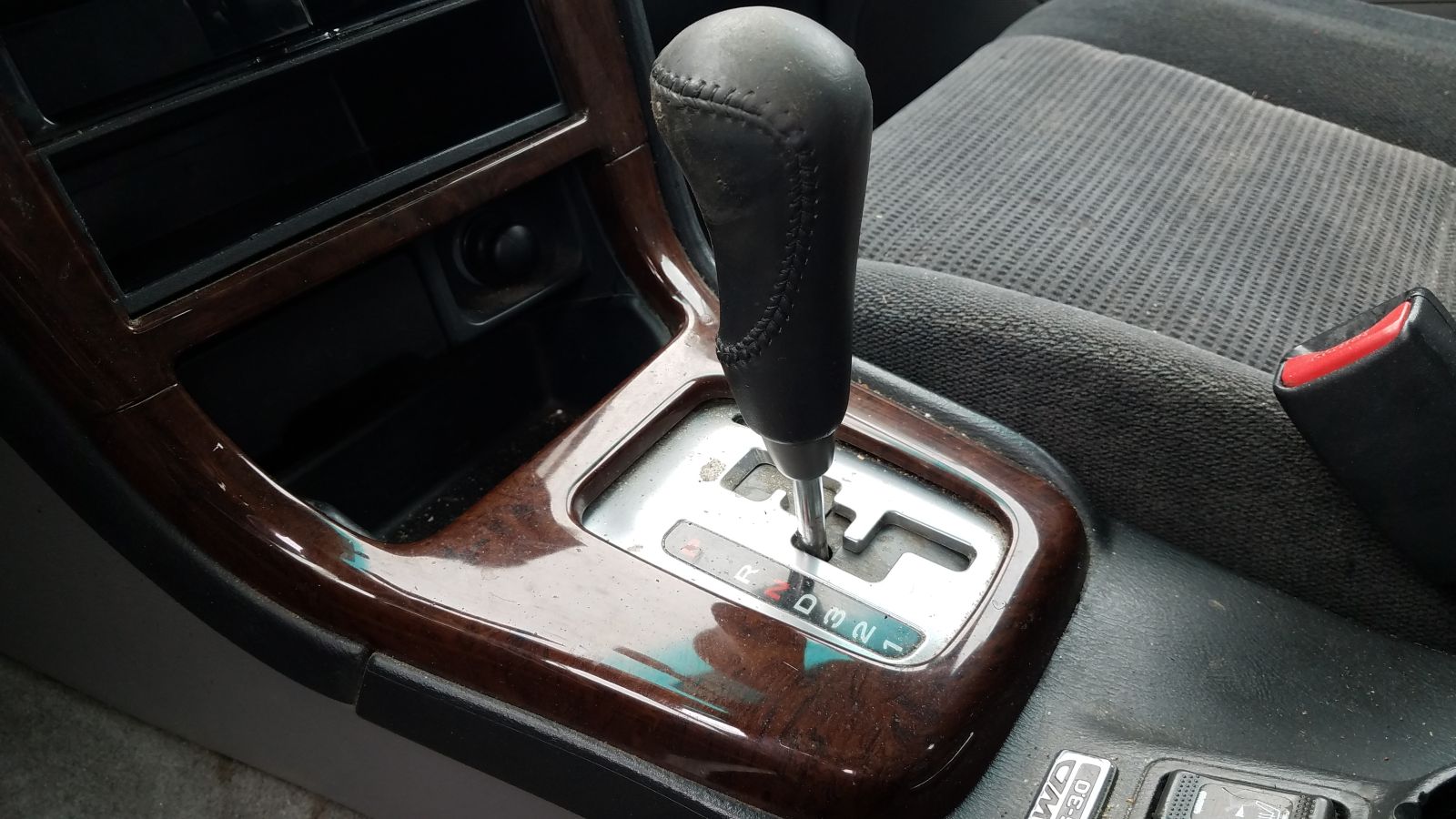 You couldn't get a three-pedal version of the H6-3.0, but fewer and fewer Outback shoppers wanted manual transmissions by that time, anyway. 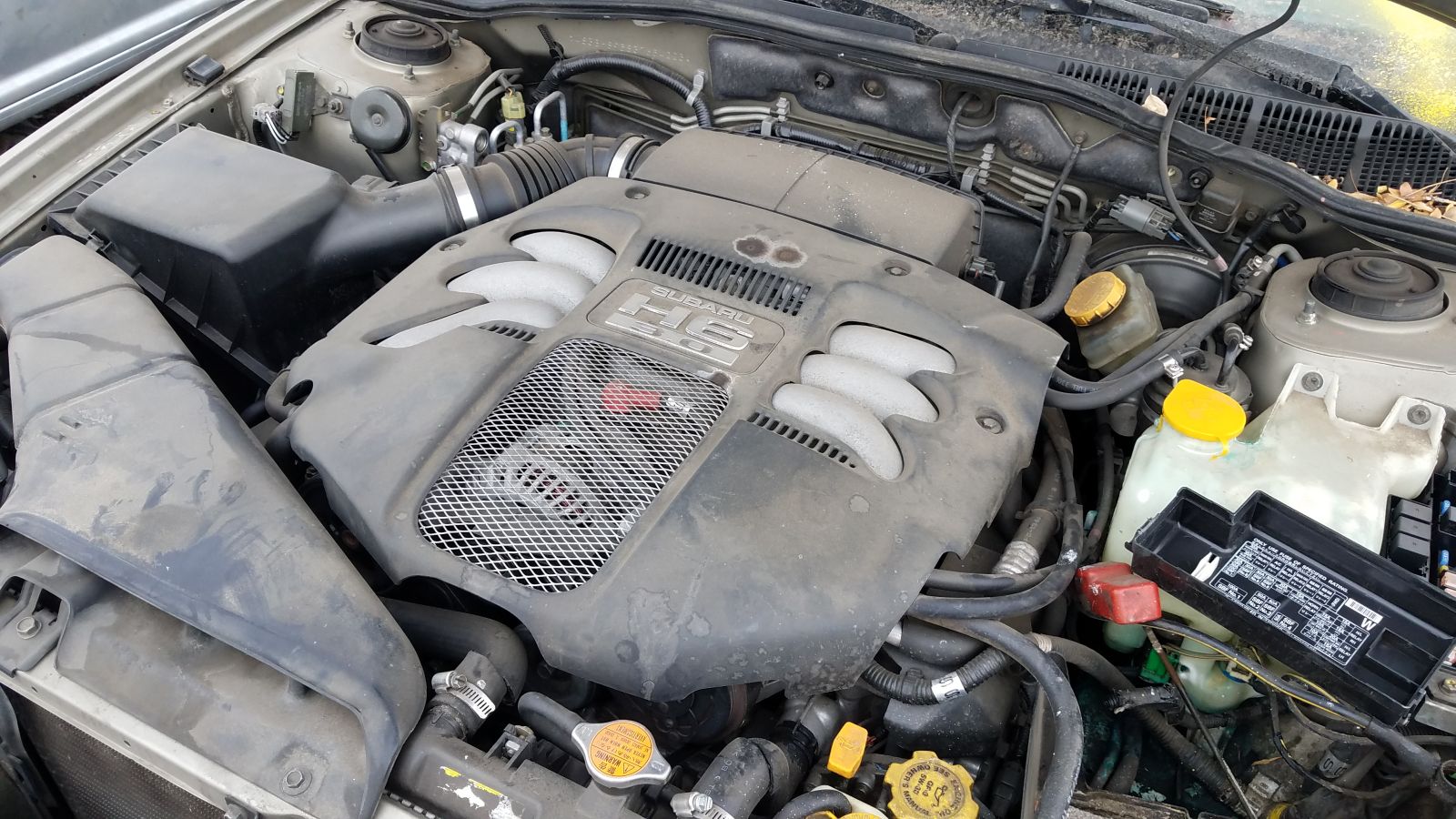 With 212 horsepower, these cars were gratifyingly quick compared to the four-cylinder versions. I own a 2004 Outback with the 2.5-liter H4 and 5-speed manual, and it requires a great deal of patience on freeway onramps and steep grades. 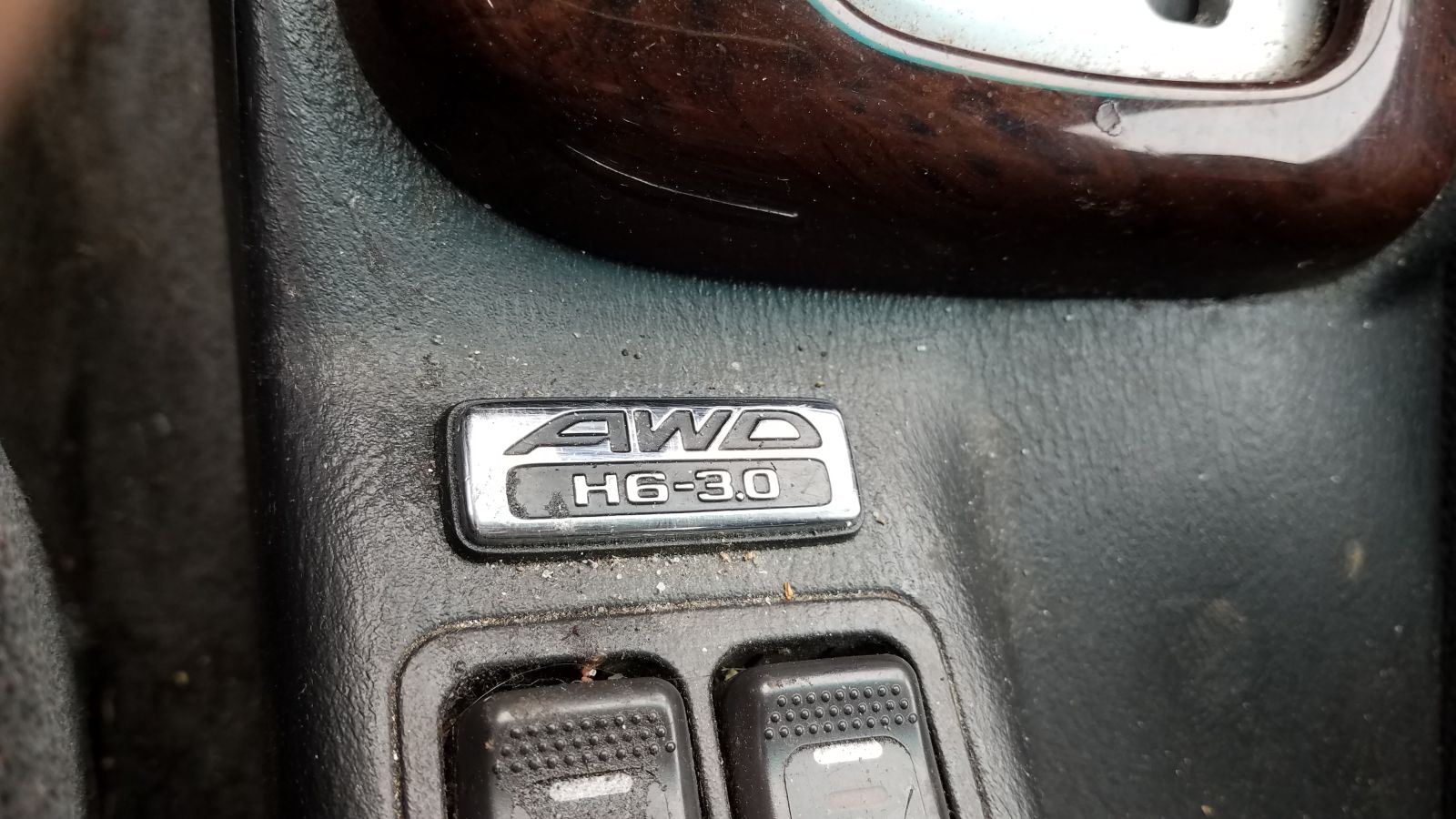 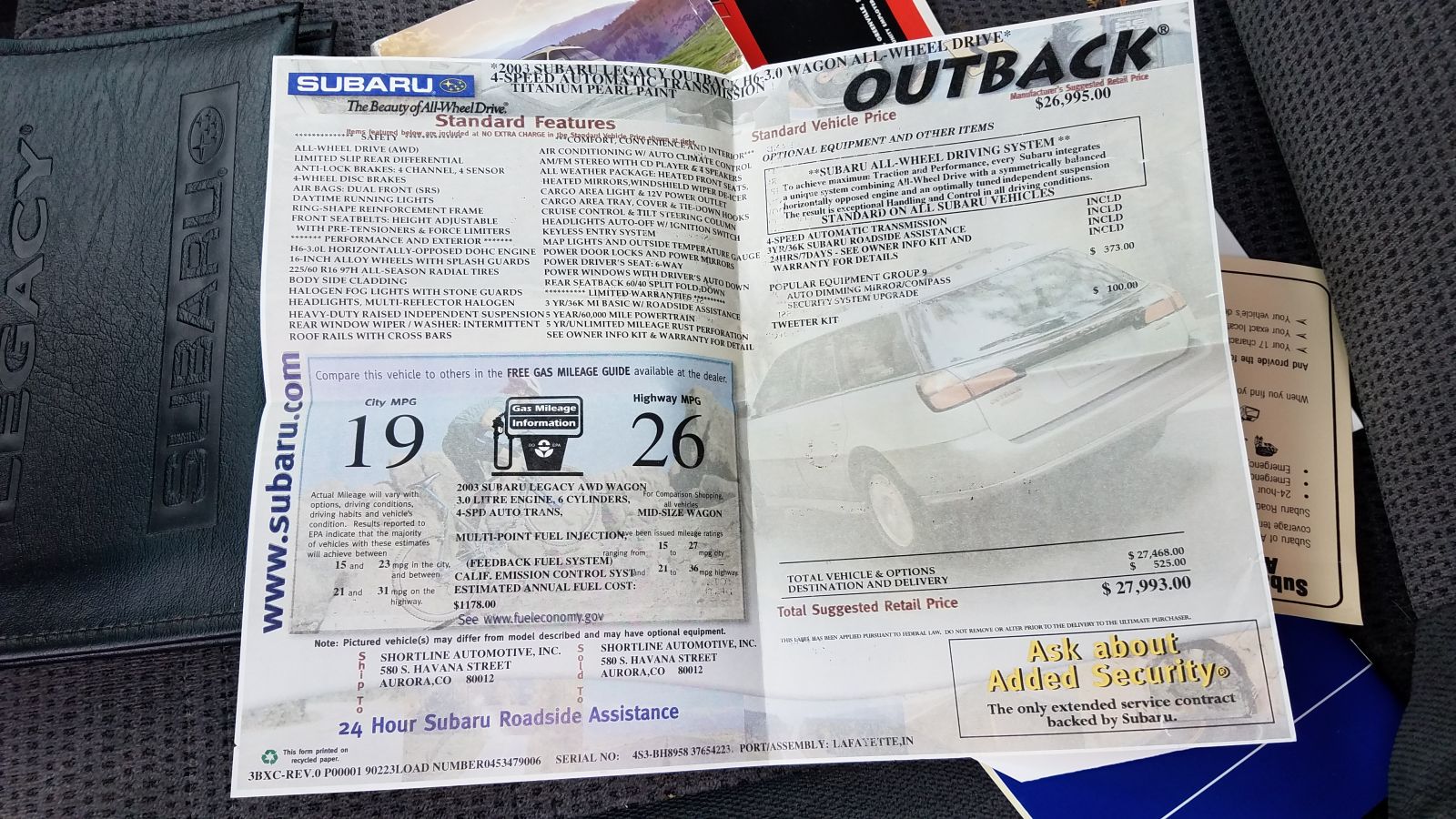 This car was so clean that I considered buying the seats for my own somewhat battered '04. The original paperwork and manuals were still inside, showing that the original purchaser didn't go too crazy with the options. The car was sold just a few miles from its final resting place. 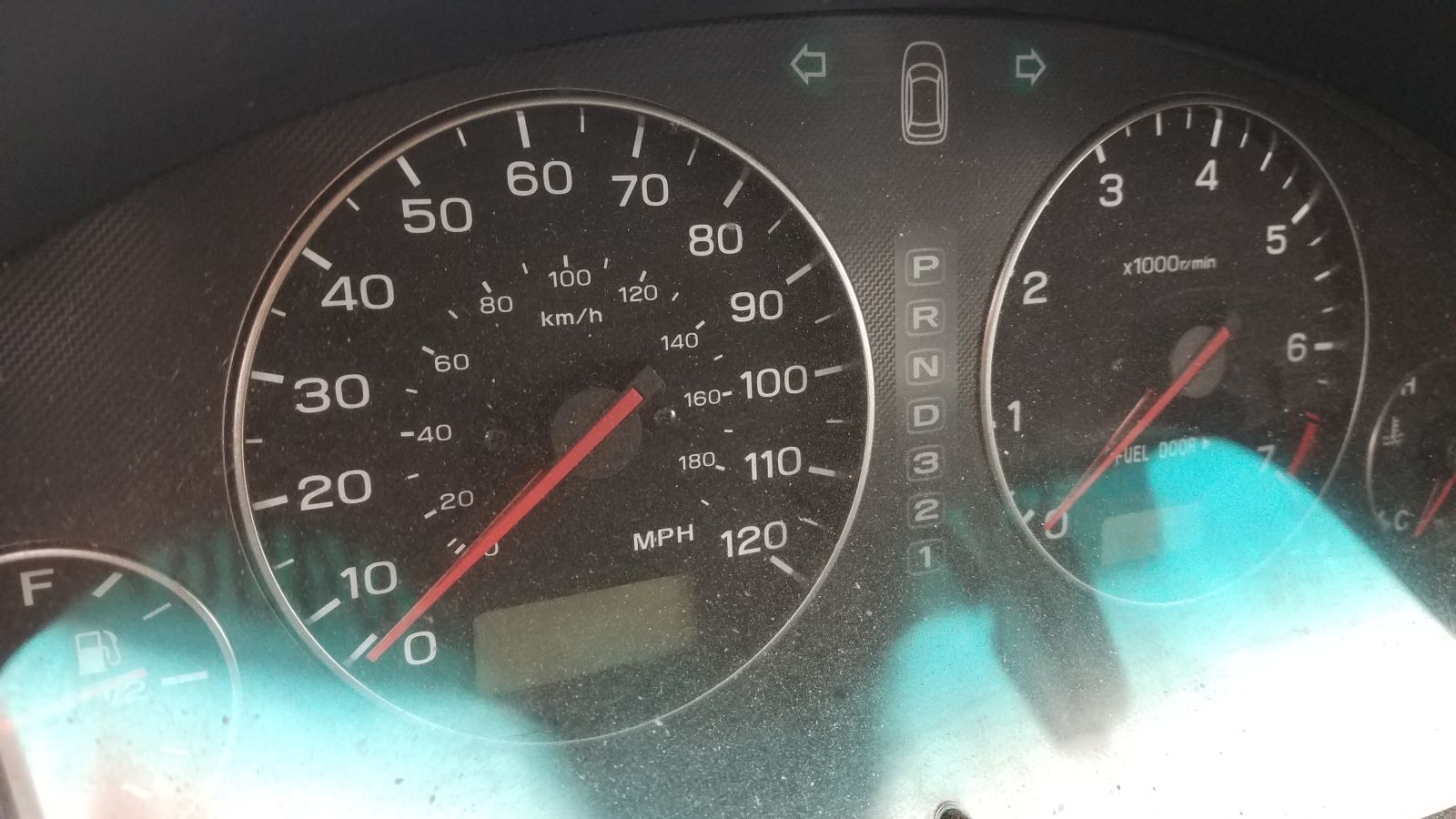 The digital odometer made it impossible for me to determine total mileage, but I'm guessing this is a well-cared-for high-mile car that got traded in on a new Outback, then wasn't worth selling as a used car due to some expensive mechanical problem. 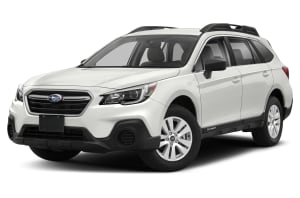