WASHINGTON — The Trump administration is considering ways to require imported automobiles to meet stricter environmental standards in order to protect U.S. carmakers, according to two sources familiar with the administration's thinking.

White House spokeswoman Sarah Sanders said President Donald Trump "will promote free, fair and reciprocal trade practices to grow the U.S. economy and continue to (bring) jobs and manufacturers back to the U.S."

Two U.S. automotive executives said Friday they believed the idea had been floated in White House talks last week by Commerce Secretary Wilbur Ross, but said the auto industry had not asked for the changes or backed them.

A Commerce Department spokesman referred a Reuters request for comment back to the White House, which has not responded.

U.S. automakers have long urged removal of non-tariff barriers in Japan, South Korea and other markets that they believe unfairly hinder U.S. exports. There are also concerns that any new non-tariff U.S. barriers could violate WTO rules.

The story was first reported Friday by the Wall Street Journal.

It appears such non-tariff barriers could have a greater potential effect proportionately on European automakers, which collectively import a greater percentage of cars from plants outside the United States, according to sales figures from Autodata.

In comparison, Japanese and Korean brands made about 70 percent of the vehicles they sold last year in the United States at North American plants. European brands built only 30 percent in North America.

Foreign automakers operate 17 assembly plants in the United States, 12 of which are owned by Asian manufacturers. Virtually all of those are non-union plants, many of them in southern states.

Imported vehicles accounted for about 21 percent of the 17.2 million sold last year in the United States, according to Autodata.

The White House initiative was still in the planning stage, with officials at the U.S. Environmental Protection Agency working to craft a legal justification for the policy, the paper said.

The EPA and the Commerce Department, which the newspaper said was also involved in the effort, did not immediately respond to requests for comment from Reuters. Neither did representatives for Ford, General Motors or the United Auto Workers union. 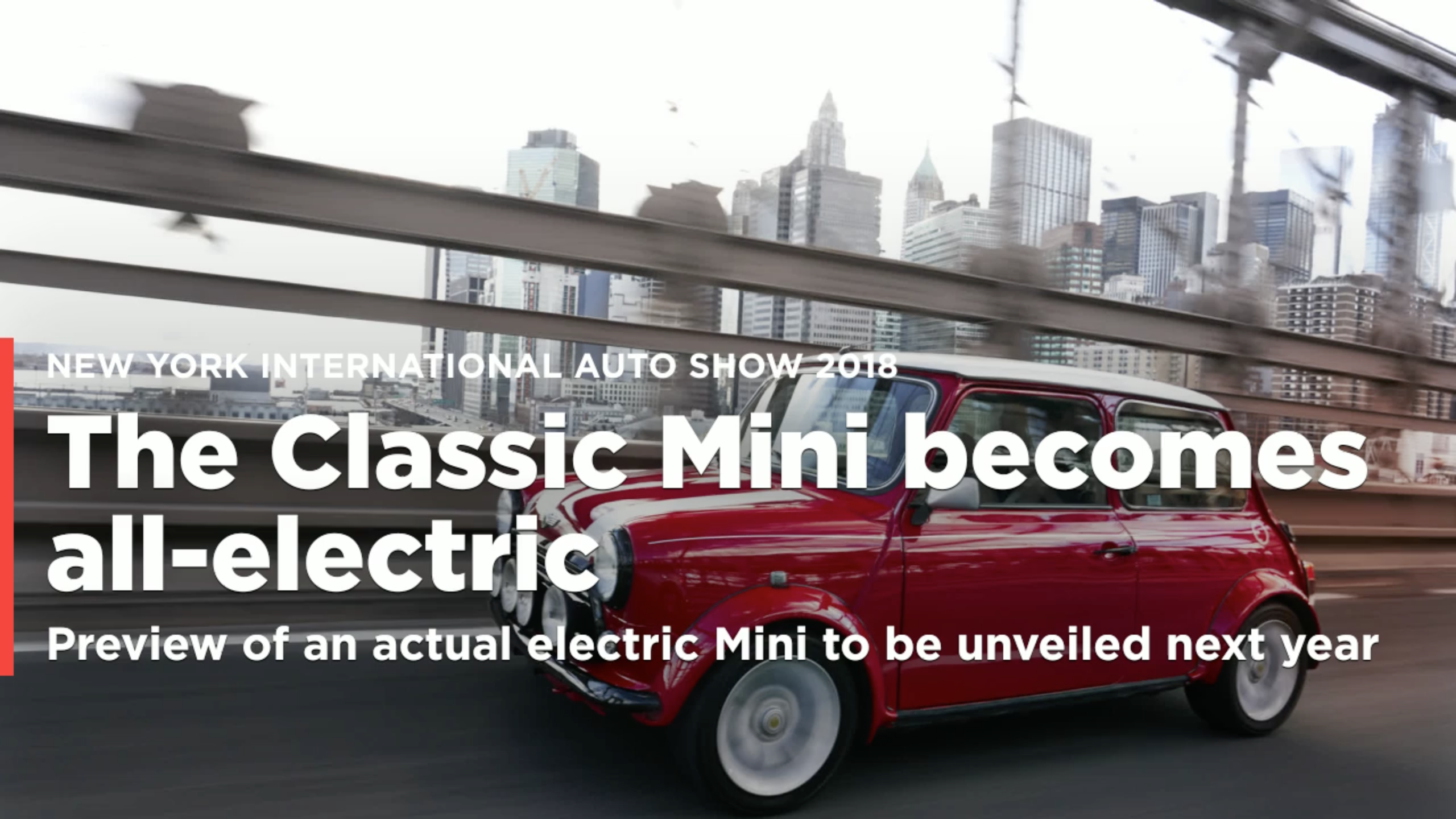