They'll reportedly ditch the 2.0-liter for a 2.4 that may or may not turbocharged

Autoblog Staff
If these rumors are true, a small but dedicated core of fans could be in for a treat. According to Japan Times — and citing unspecified "sources" — Toyota and Subaru are developing a next-generation 86 and BRZ, with a possible launch around 2021. The new car(s) would reportedly have more power, improved handling and newer safety features.

According to the report, the rear-drive sports coupes could do away with the current 2.0-liter engine in favor of one with a larger 2.4-liter displacement. The Japan Times sources say the next-gen 86 will also have a lower center of gravity, which will translate to an improvement on the car's already impressive cornering stability.

Theoretically, the 2.4-liter in question could be the new FA24 mill used in the upcoming Subaru Ascent crossover that's turbocharged to produce 260 horsepower and 277 pound-feet. That output would be a mammoth jump from the current Toyobaru pair, and it seems doubtful that's what possible second-generation cars would get.

Nevertheless, it's at least consistent with recent comments from Toyota engineer Tetsuya Tada that indicated a more powerful, turbocharged 86/BRZ would not be possible unless there was a new, next-generation model. In an interview with Australia's CarAdvice, Tada said, "I do like turbos, however if we come up with a turbo version of the 86 and boost up the power that would result in the necessity of changing the basic configuration completely, to come up with a car that I would be satisfied with."

"One characteristic of the 86 is that in terms of the front balance it's slightly front loaded so it makes the handling more fast and agile," he continued. "So if we were to come up with a turbo version, we would have to go change the weight balance between the front and the rear. That means we have to come up with a completely new platform, so it's not about just changing or slight modification in the engine parts."

Note that "we have to come up with a completely new platform" does not equal "we are coming up with a completely new platform." He could be talking strictly hypothetically, it could be a wink-wink nudge-nudge implication that his team is already hard at work, or things could've just been a bit fudged in translation. In any event, as hopeful as we are about the possibility of a new generation of Subaru BRZ and Toyota 86, we can't help but maintain a healthy dose of skepticism that the partnership will continue as the Japan Times report suggests. These sports coupes have never sold in significant numbers and rumors have suggested their development was rife with inter-company difficulties.

Still, we'll keep our ear to the ground, and we'll enjoy the current-generation BRZ and 86 as long as we can. 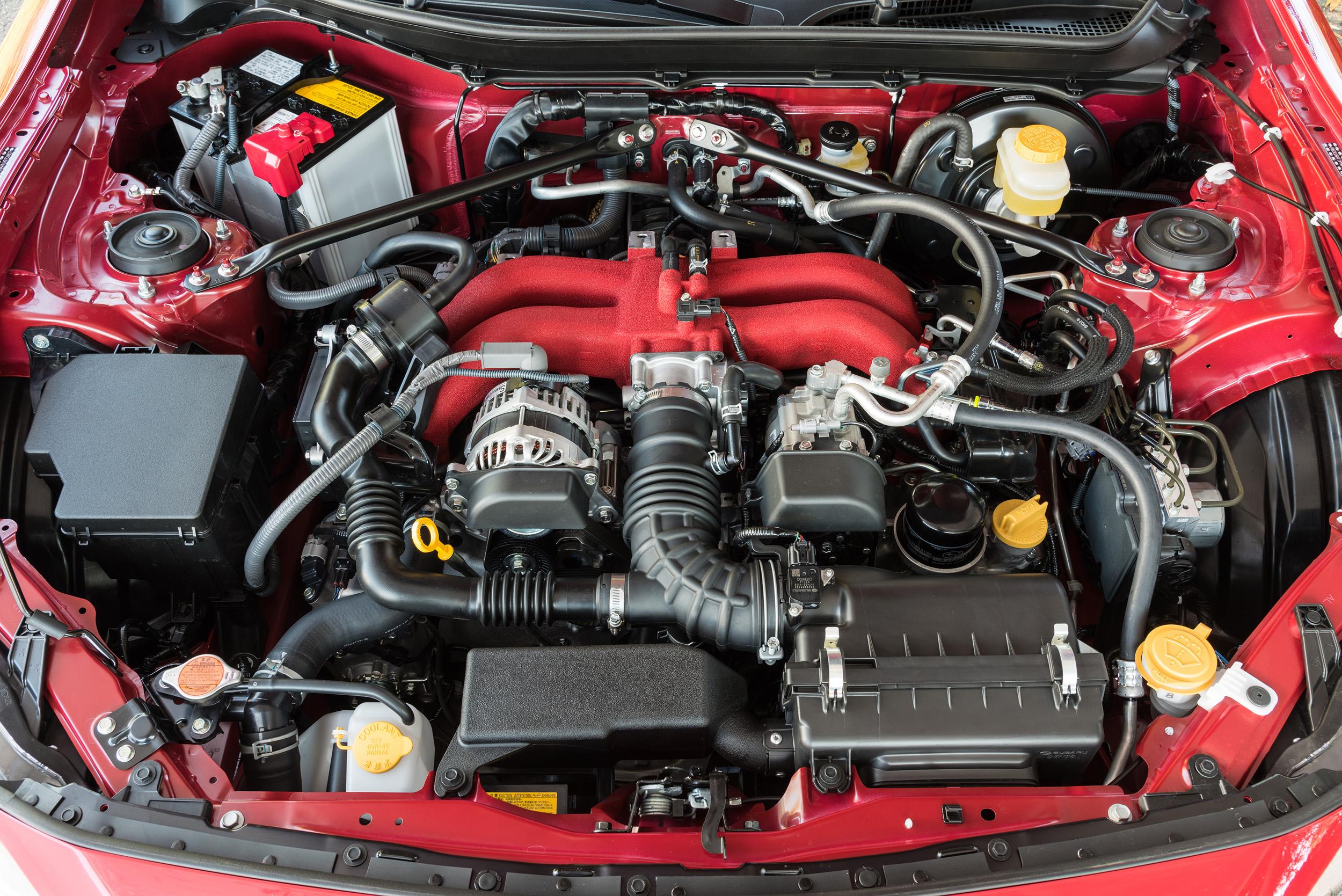