A ploy to distinguish an attractive but struggling luxury sedan?

Sven Gustafson
There's been plenty of uncertainty surrounding the future of the Lincoln Continental, a nameplate revived only 18 months ago but struggling to move units as sedans submit subduction-style to the techtonic boom in crossovers. We recently shared a report that the Continental won't live to see another generation after selling just 18,846 units in its year-and-a-half back on the market.

Now comes a report from Automotive News saying that Lincoln at the 2018 NADA convention in Las Vegas showed a photo of the Continental with rear-hinged doors and said it plans to manufacture it. The publication cited several dealers who were in the room but didn't want to be identified. Lincoln, of course, isn't saying anything about rear-hinged suicide doors except to say that "Continental is an important part of the Lincoln family." The announcement at NADA was reportedly meant to convey a commitment to cars by Lincoln, which has been buoyed by crossovers like the MKC and its red-hot Navigator large SUV.

There was no word on timing or other details about the suicide door-equipped Continental. Lincoln sold just 1,573 units of the sedan through February, down about 25 percent on the annualized monthly rate.

Still, if Lincoln wants to plant its flag in the car segment, then its flagship is probably a good place to start.

The Continental nameplate, which was revived in New York in 2015 as a concept, enjoys a long design lineage, of course, and boasted production suicide doors on the 1961 Continental Mk V. The luxury sedan also inspired one artist to reimagine the Continental as a two-door coupe, true to its original 1939 styling and demonstrating the car's versatility. And the car already has some concept-style futuristic touches, including hidden electric door handles and 30-way adjustable front seats.

But suicide doors have mostly been relegated these days to concept vehicles, one-offs like this Rolls-Royca Sweptail and the Tesla Semi truck. So should we see this as a way for Lincoln to draw some attention to a struggling nameplate? 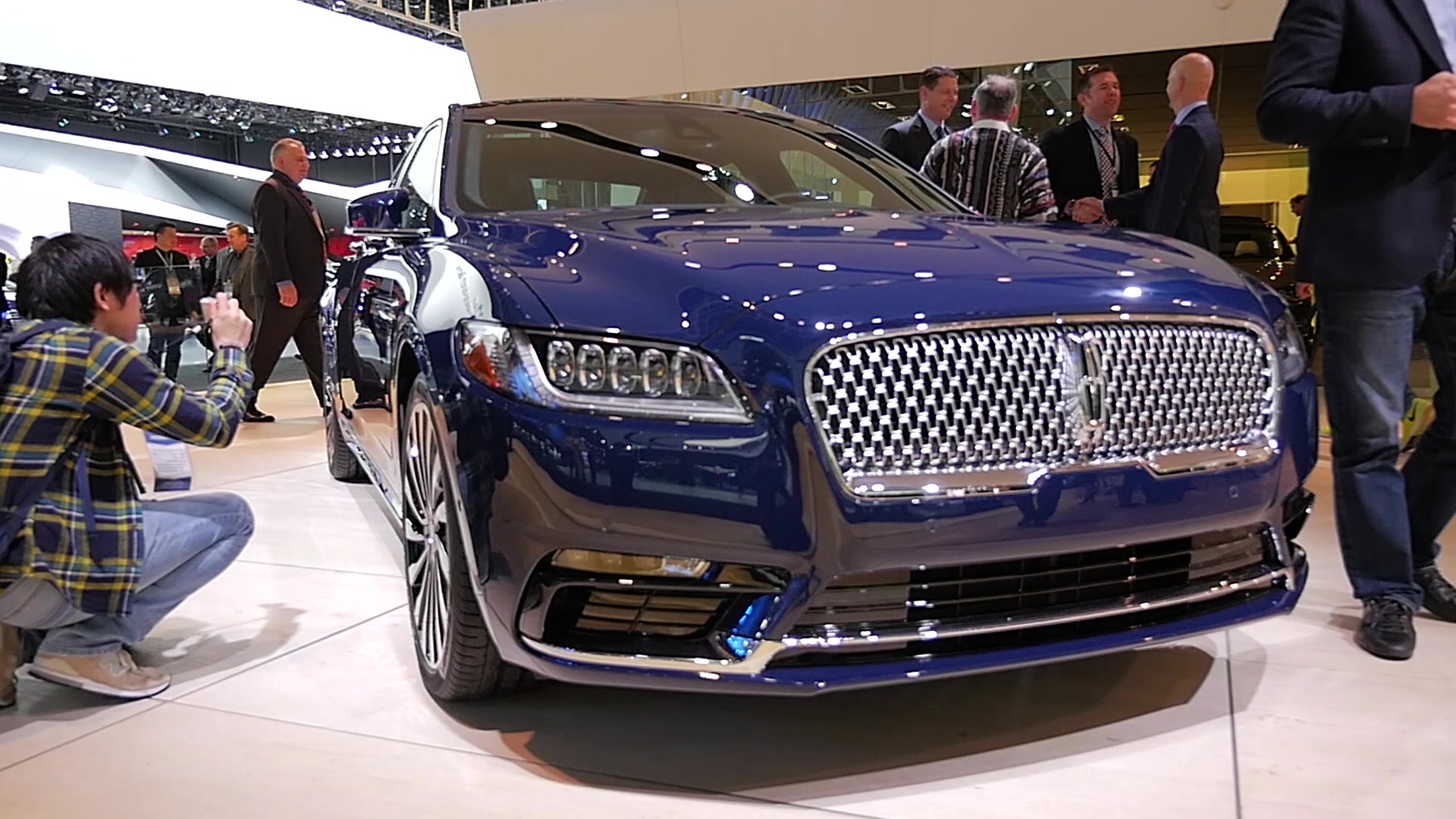