Will the Beetle still be VW's rallycross car in America?

Antti Kautonen
Volkswagen's Motorsport division has announced that it's going to focus more on production car-based racing. With its long-standing Formula 3 commitment ending after the 2018 season, more attention and resources will therefore be given to circuit racing and rallying.

Volkswagen has already announced its participation in the newly founded Americas Rallycross Championship, which will consist of four events held in 2018. The Global Rallycross series, or GRC, will no longer have a headline Supercar category this season, as told by Motorsport.com.

The four rounds will be held at Silverstone, U.K., Trois-Rivieres, Quebec, and Austin, Texas. The location for the fourth event has not yet been disclosed. VW's drivers will be Scott Speed and Tanner Foust, courtesy of Andretti Autosport, and they have already been running Beetles in GRC Supercars.

However, with the Beetle to be dropped from VW's production lineup, it will be interesting to see which car VW will use for American rallycross in the future. The Polo has a GTI R5 derivative and VW Motorsport's rally cars have been based on the Polo recently, but the Polo hatchback itself doesn't have a presence in North America.

In addition to VW, Subaru has also announced its participation in the ARX series. Subaru's ARX team will be run by Vermont Sports Car, with Patrick Sandell and Chris Atkinson as the named drivers.

As for cutting ties with Formula 3, it's an end of an era for Volkswagen.

"In Formula 3, Volkswagen can look back on a remarkable record. For more than three decades, Volkswagen teams and drivers have enjoyed great success against teams from other manufacturers – we are sincerely grateful to them for this," said Volkswagen Motorsport director Sven Smeets. "We will continue to provide our customers with consistent support, in order to bring the 2018 season to a successful close in the FIA Formula 3 European Championship and at the FIA Formula 3 World Cup in Macau." 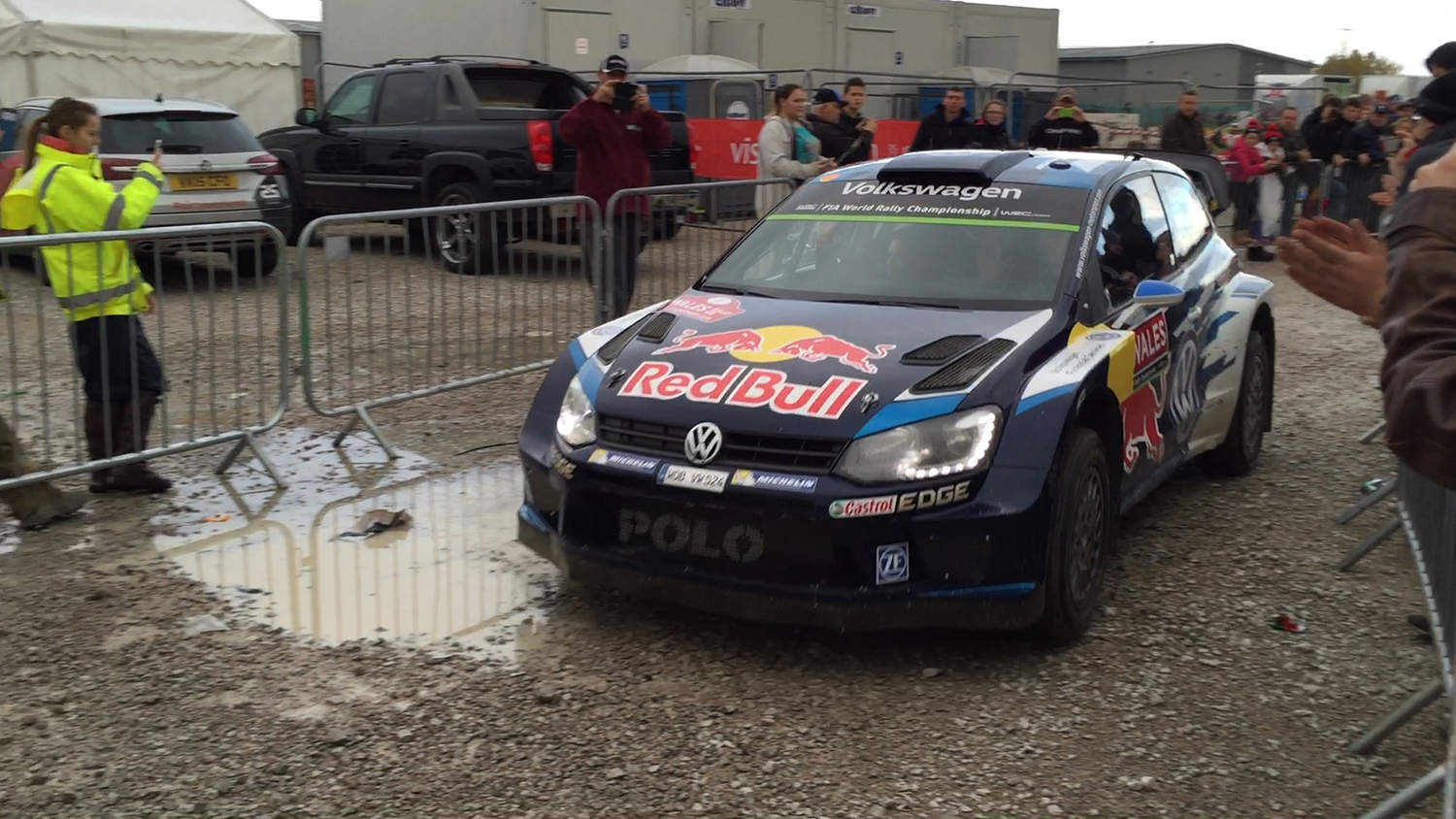