Laguna Seca getting another awkward name with WeatherTech sponsorship

Joel Stocksdale
According to the Monterey Herald, and also reported by Autoweek, Laguna Seca is getting a new title sponsor and as a result, a new name. The track is currently known by the official name of Mazda Raceway Laguna Seca, a less-than-elegant name that goes away soon because Mazda is ending its sponsorship on March 31. The newspaper reports that the new sponsor is WeatherTech, and the new name, arriving on April 1, adds a word: WeatherTech Raceway at Laguna Seca.

We're not sure why it can't simply be known as Laguna Seca, since that's the name that sticks after the sponsors disappear. And we don't know why adding a word is better. Why would you add syllables to say and letters to type (insert lazy writer joke here)?

It seems that those in charge of the track are happy with the deal, though. The Monterey Herald reports the deal is for five years of sponsorship at a cost of $5 million and that it's about two-thirds of what Mazda was paying. But the newspaper also reports that the track won't be providing the same track access that Mazda needed, and it may attract other automakers to the track when the track's name isn't partly that of a competitor. 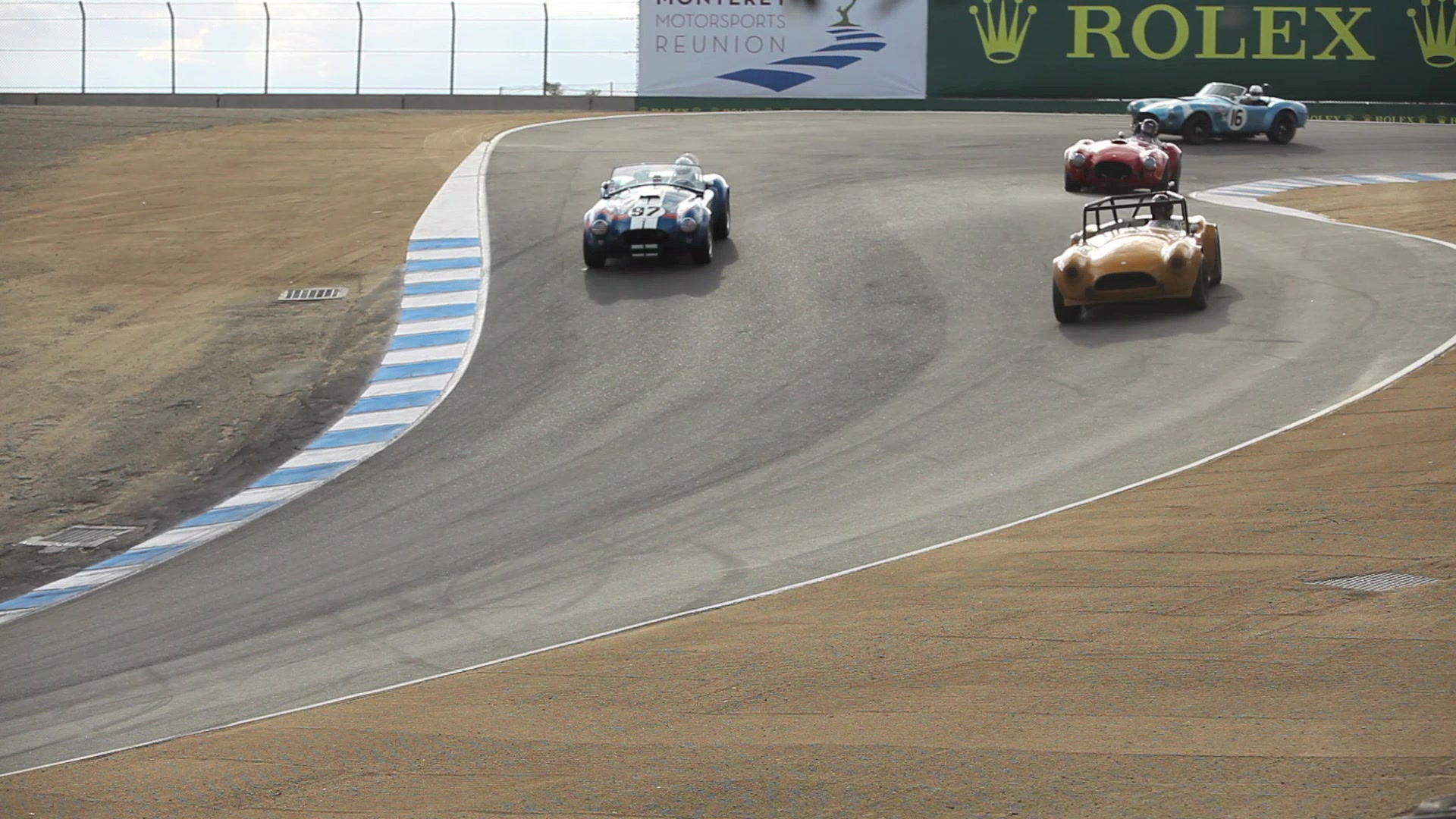