BMW Australia continues to hard-sell Munich HQ on a pickup

And HQ has resisted mightily, but the resistance is weakening

Jonathon Ramsey
Could someone please start the clock on how long it takes BMW to build a pickup, please? The Munich carmaker's Australian outpost has been banging its drums and blowing its didgeridoos for at least three years, trying to convince HQ to develop a ute with a roundel. The pronouncements get increasingly insistent every year, with local head Marc Werner telling austral outlet Car Advice, "We cannot close our eyes and neglect it, we cannot neglect market trends." The "it" he refers to is the fact that out of 1.1 million overall vehicle sales down under last year, more than 150,000 of them were utes.

At one time, the blue-and-white brass wouldn't hear of it. Three years ago, Hendrik von Kuenheim, BMW Group's then-senior vice-president of Asia, Pacific, and South Africa, found eight different ways to tell Aussie mag Motoring that a BMW pickup (a "ute," in local parlance) was impossible. "Definitely not, because this does not fit to our genes and our culture," he said, echoing a sentiment we're sure BMW has never uttered before and never contradicted. He added, "You can do it but then you cannot be BMW. You have to be a different company, but this company is not ready to change from the ultimate driving machine and the ultimate successful company in luxury to a mass manufacturer who goes after the volume of pickup trucks."

Looks like it took two years for BMW to find some different colored britches. Last September, the same von Kuenheim told the same publication, "I am well aware that BMW engineers have looked into the detail of what [a ute] takes." The magazine reported HvK also "confirmed the concept of a BMW pickup had progressed to the stage where it had been investigated by BMW." He also labeled the execution of the Mercedes-Benz X-Class as "appalling." However, we must note that he bleeds blue-and-white blood: His father, Eberhard von Kuenheim, ran BMW from 1970 to 1993, making the elder the veritable founder of the German luxury-car revolution.

Werner says his team's been "very pushy" about the need for a ute, and that "investigations are happening as we speak" at the head office. Admittedly, BMW has a ton on its plate with its i sub-brand, the push to electrification and alternative fuels, as well has having no commercial division to tap with readily available in-house expertise. But Werner's stuck down there watching other automakers score practically at will in a segment that grew by around 17 percent in Australia last year, with predictions for further growth. Meanwhile, Werner can't put a player on the field. It's only a matter of time.

In a historical note, BMW has had a fringe association with pickups at least 30 years old. The chaps at the M division fashioned a 3 Series Convertible ute in 1986 to trundle parts around the production facility. In 2008, Australian PGA Tour golfer Stuart Appleby had Aussie shop Southern Rod turn his chipped, 460-horsepower E39 BMW M5 into a very racy ute with its own website. In 2011, the wrenches at M worked up a tray-backed M3, this time as an April Fool's joke. In 2013, Motorline BMW, a dealer in Queensland, Australia, turned an X5 into a ute. In 2014, students at South Carolina's Clemson design school built an X3 ute in response to a BMW design brief for a sporty, luxurious vehicle that could haul potted orange trees.

Munich, back to you, but for real this time. 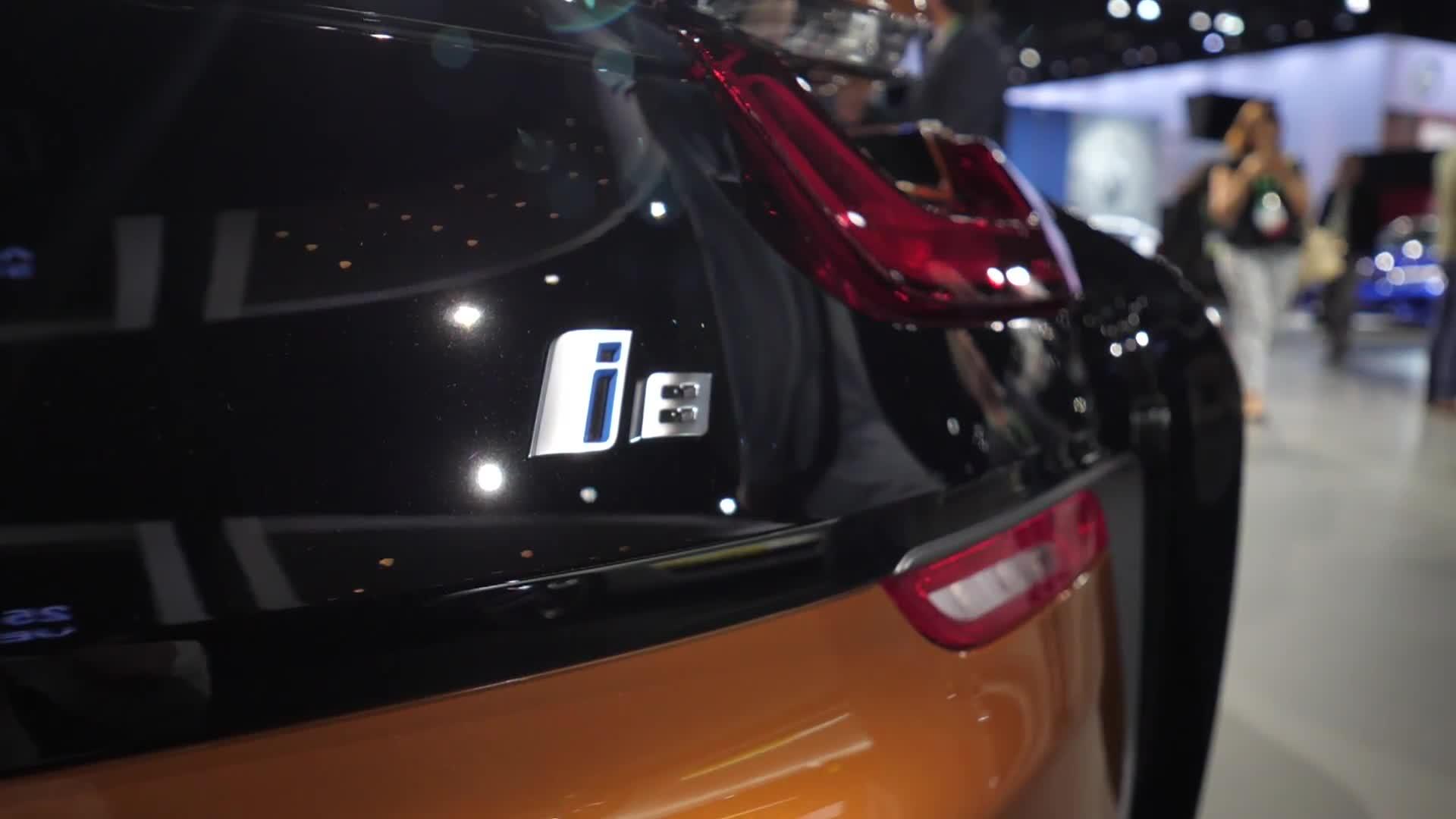