Here's how Volvo's near future is expected to roll out

Volvo has had enough of your internal combustion nonsense. A Road & Track report based on info gleaned during the V60 launch reports "the current generation of single- or twin-charged inline engines represent Volvo's last gasoline family." From 2019 at the latest, "Volvo won't continue using its budget to develop new internal combustion engines." Volvos with an ICE component won't go away for a few years hence — not until the end of the engines' product life cycles, which could be six or seven years away from now.

During the transition and starting from next year, the Swedish carmaker won't put out a new or redesigned product with a traditional, standalone gas ICE. Everything will use one of three powertrains: a gas engine with 48-volt mild-hybrid assistance, a plug-in hybrid, or an electric vehicle. Diesels can still stand on their own, however, for global markets.

Less emissions doesn't mean less buzz, though, nor does it equate to less power. The RT article says " hybrids will get more powerful (and higher-revving) electric motors, which send all of their torque to the rear axle," and that "means future Volvos can have rear-biased AWD systems." The future Volvo gets more safety, more speedy, and more fun. That's the plan, at least.

There'll be five new electric vehicles from 2019 to 2021, three from Volvo, two from Polestar, and a heap of new tech is headed down the conveyor, too. Next year, the mothership switches to Android-based infotainment software, and that is expected to blow up the vehicular app ecosystem, so owners can get on-demand help for everything Google provides. Thanks to that rear-biased AWD, the only thing we expect less of from Volvo's future is understeer. 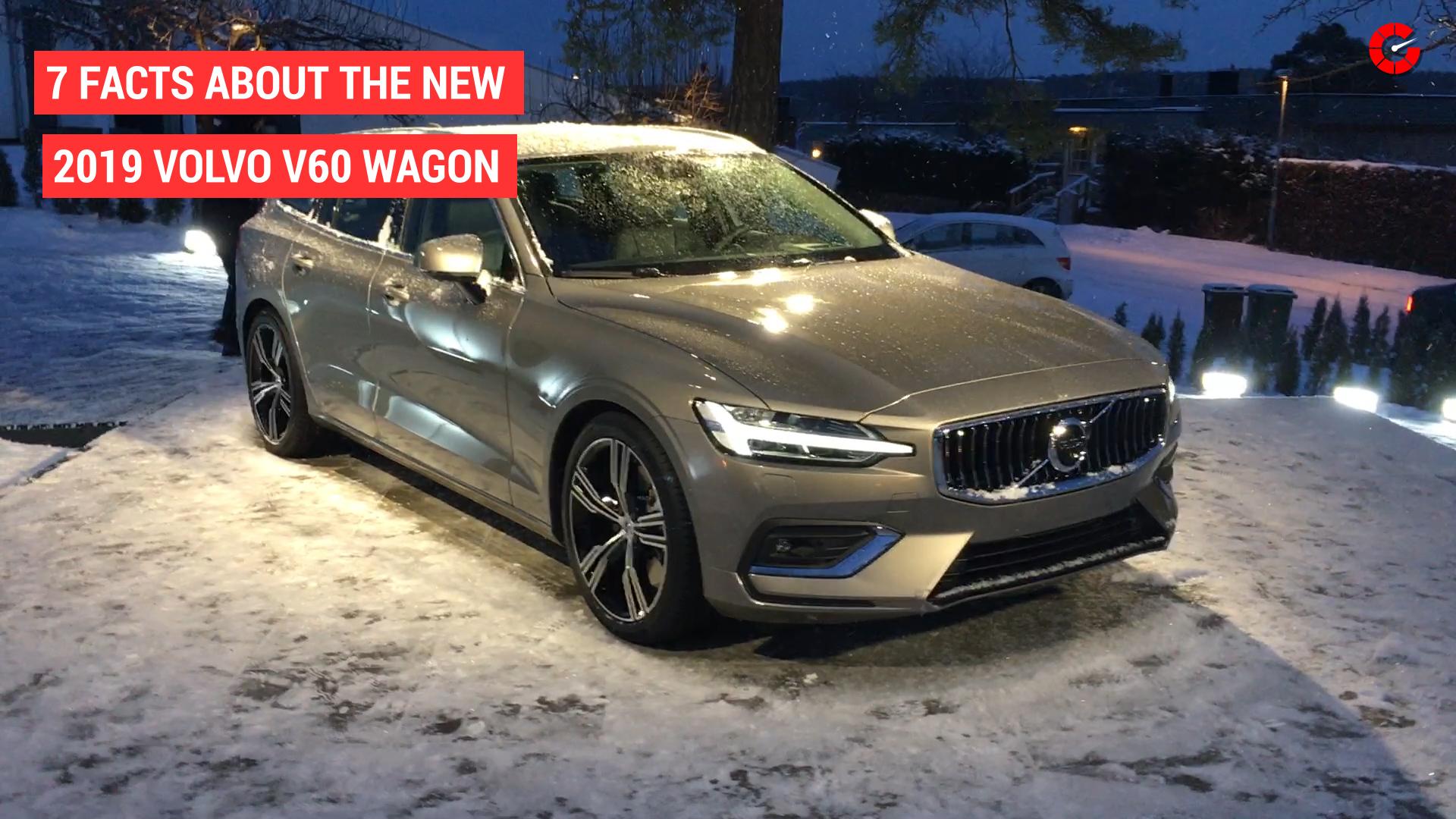