Teaser shows a car with more style than the current model.

Joel Stocksdale
Geneva will be a big show for Toyota this year. In addition to a race-prepped version of the new Supra and an updated Aygo, the company announced it will also reveal a completely redesigned Auris compact hatchback. The name may not be familiar to you, but the car is, because it's sold in America as the Toyota Corolla iM, and the Scion iM before that.

To go along with the announcement, Toyota released a teaser of the new hatchback. From what we can tell, it should be a much more stylish, or at least more distinctive, car than the current generation. The lower window line rises toward the roof more gradually than the current model, and the rear hatch leans forward more. The result is that the new Auris appears to have a lower, sportier roofline.

Other details include a roof painted in a contrasting color. This is quickly becoming a Toyota styling signature, with the paint scheme showing up on the Yaris, C-HR and Camry here in the U.S., and the Aygo overseas. It also appears that the lower bodywork is flared out more than the current model, which should give the car a wider, more planted appearance.

In addition to new styling, Toyota announced the new Auris will be offered with a 2.0-liter hybrid four-cylinder. If Toyota does bring the new Auris here, we're not sure if the hybrid powertrain will be available. The current Auris can be had with a 1.8-liter hybrid engine that isn't offered on our Corolla iM. The situation is the same with the C-HR, which is only available with a conventional 2.0-liter four-cylinder here, but has a hybrid variant overseas. 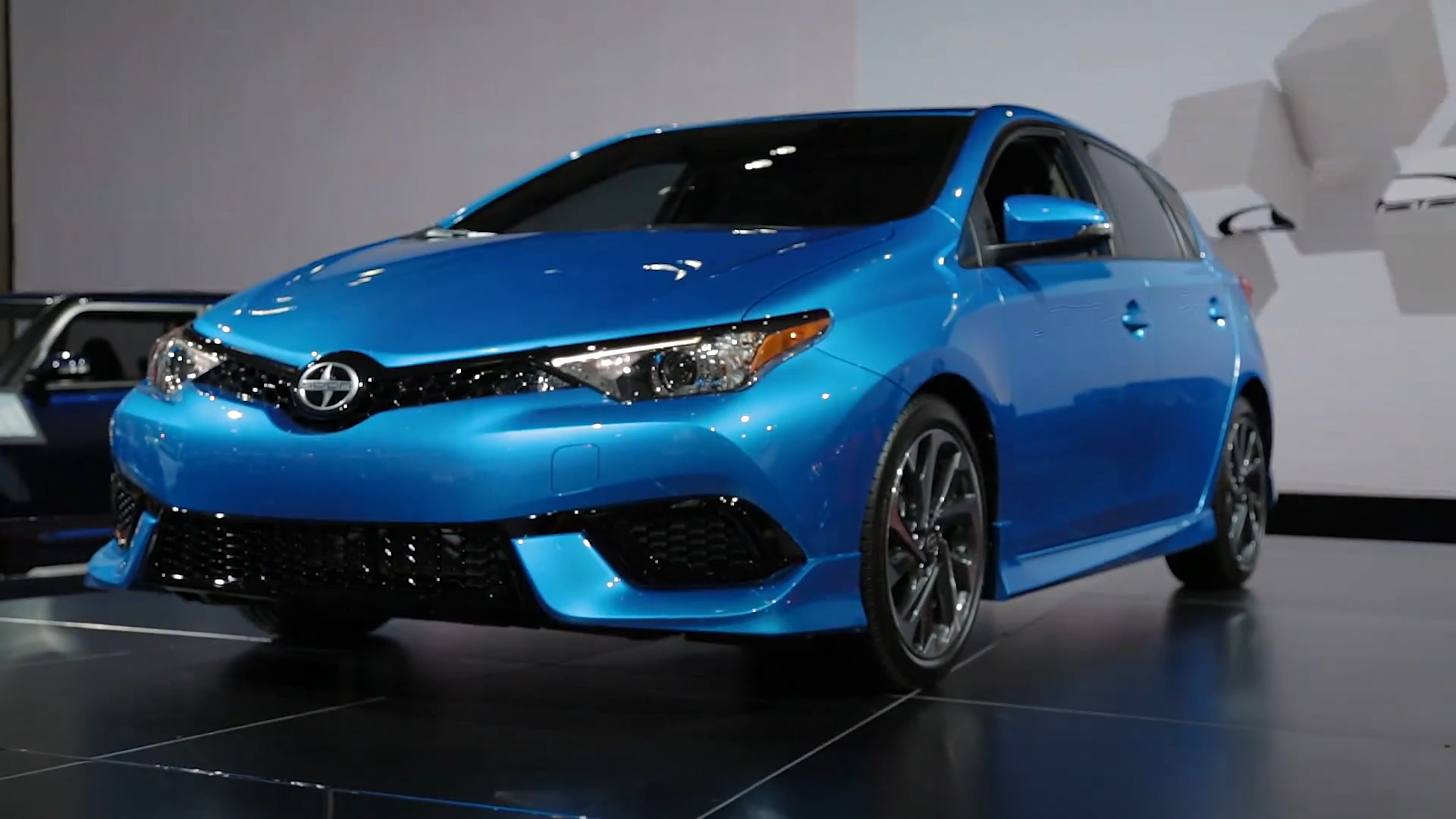